VIDEO: Is the BMW i8 Now and Affordable Dream Car?

Home » VIDEO: Is the BMW i8 Now and Affordable Dream Car? 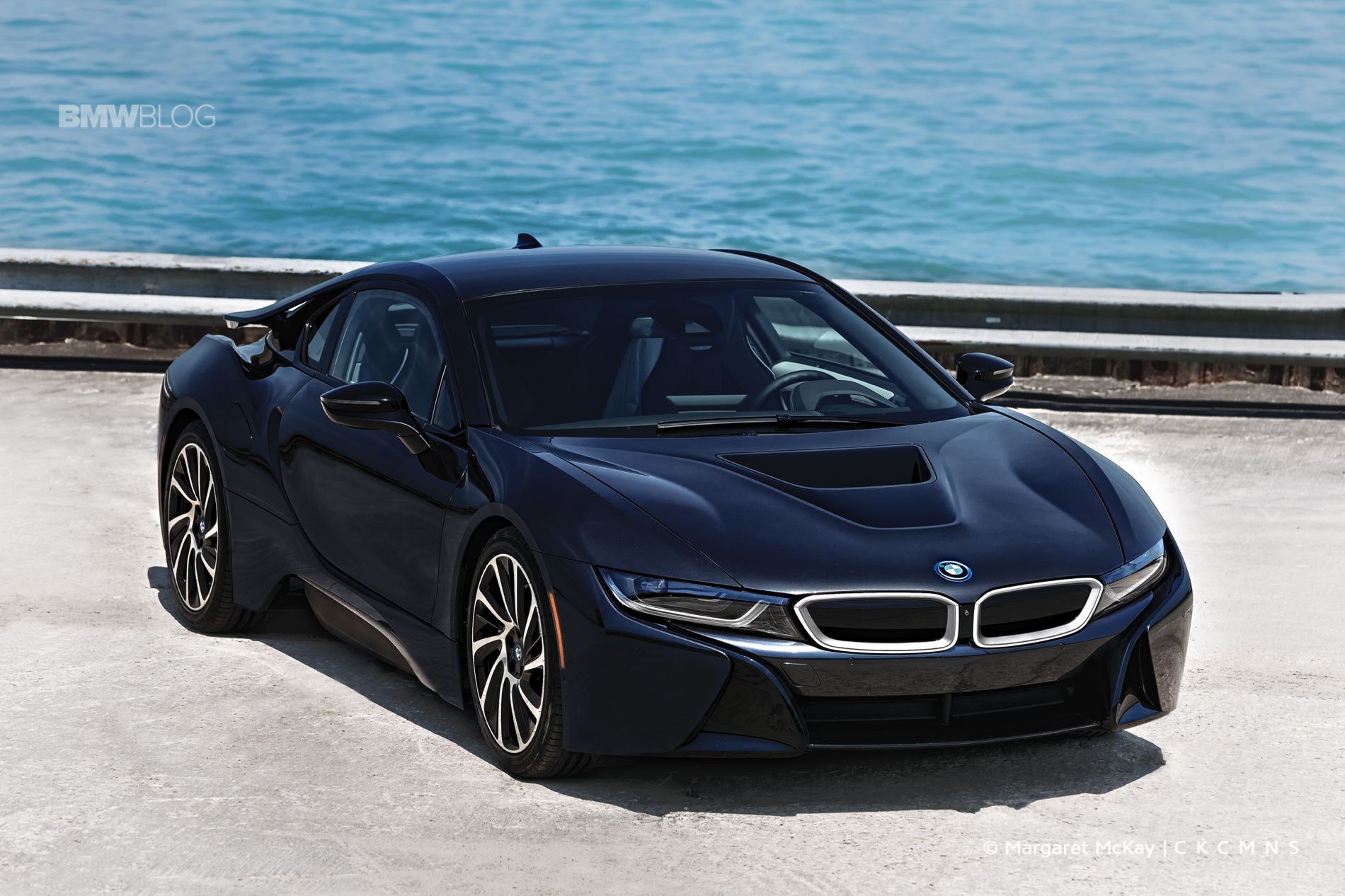 I still remember when the BMW i8 was first revealed back in 2014. It was a revelation. From its futuristic styling, that still looks futuristic all these years later, to its state-of-the-art powertrain and, while lacking in performance, is still impressive today, the BMW i8 was an incredible car. However, its relatively lackluster performance, which was exacerbated by newer competitors, and high price tag kept it from being a big sales hit. Also, because of its complicated hybrid powertrain, customers were a bit weary of owning it. All of which has led to a shocking level of depreciation.

Back in 2014, the i8’s base price was around $136,000, which is admittedly very expensive for a car with just three cylinders and less than 400 combined horsepower. Just six years later, you can find good condition, low-mileage examples for under $60,000 and I’m not talking about 2014 models. Some are 2016, some are 2017, even 2018. So these are not old cars by any stretch. Yet, they’ve lost more than half of their value in just a few short years. Does that make the BMW i8 the ultimate dream car value? 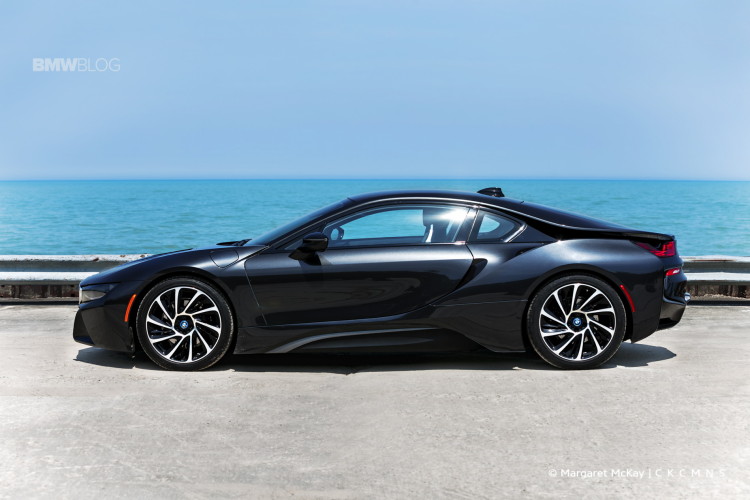 In this video from JayEmm, we take a look at a used BMW i8 to see if it’s worth picking up second hand.

That obviously depends on the sort of car you’re looking for but it’s certainly possible that the i8 could be for you. If you want something for around the $55,000-$70,000 price range but don’t want the usual used Porsche 911, the BMW i8 is a very interesting choice. It looks like absolutely nothing else on the road and has so much more visual theater and drama than anything else this side of a Lamborghini Aventador and those swooping vertical doors certainly make an entrance. The i8 is also pretty nifty on the road, feeling far quicker than its numbers suggest and being a lot sharper of a driver’s car than enthusiasts give it credit for.

Admittedly, it has its flaws. For instance, it sounds a bit flat. The engine makes a lot of noise but most of what you’re hearing from inside the cabin is actually coming through the speakers and, even then, the noise sounds like generic engine noise. It’s also very complicated, so maintenance might be an issue. Also, its interior is less exciting than the one you’ll find in a modern 3 Series. 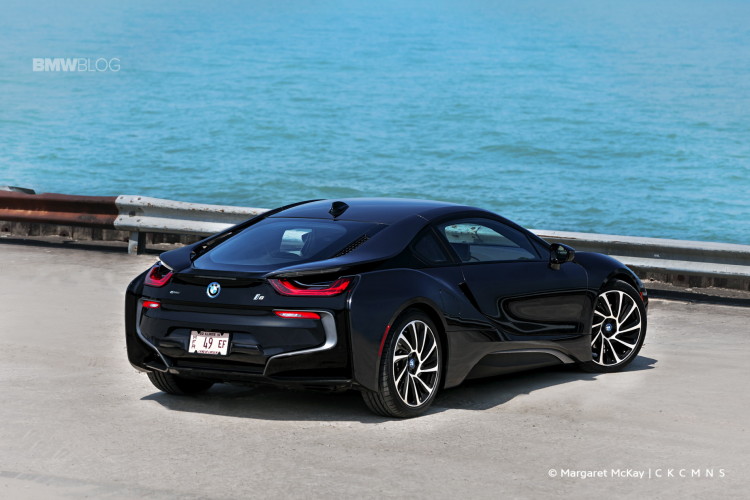 Personally, for the money, there’s no chance I’d buy a BMW i8, despite being a big fan of the car. There are just used sports cars and supercars at that price point that I’d prefer to have. However, if you’re looking for something that stands out, something to be an event each and every time you drive it, it’s hard to bet against the BMW i8.