BMW M440i rear-wheel drive to come in the near future 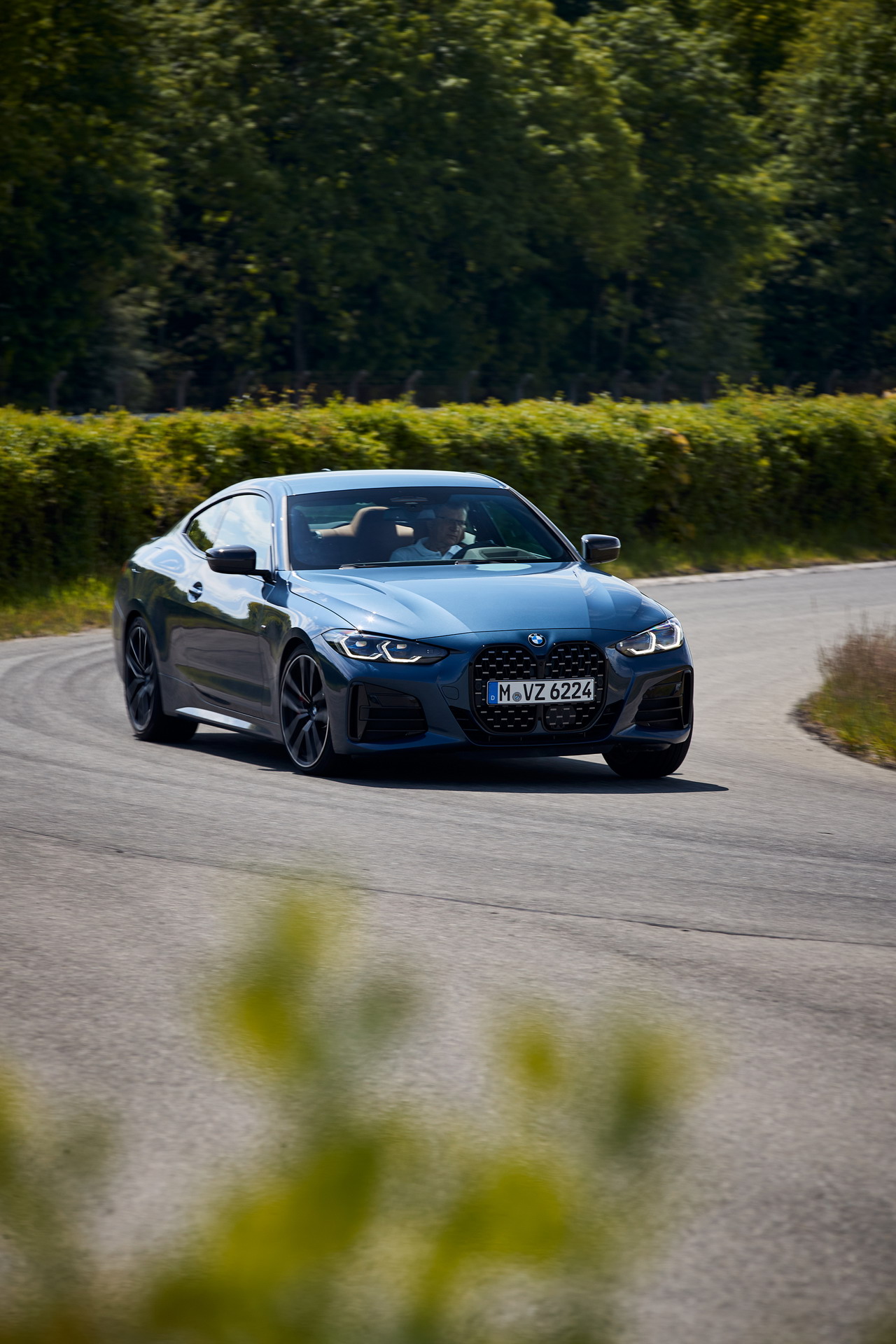 The centerpiece of the new BMW 4 Series family is arguably the M Performance Model M440i xDrive. The super sporty coupe was the star of the 4 Series media kit and positions itself as the liaison to the M4 Coupe. But from the lengthy press release, there was one model which was left out: the rear-wheel drive version of the M440i.

So naturally, we reached out to BMW to inquire about the potential RWD M440i. According to the BMW engineering team, the October 2020 market launch will bring only the M440i xDrive model, but sometimes in 2021, the rear-wheel drive version will follow us as well. 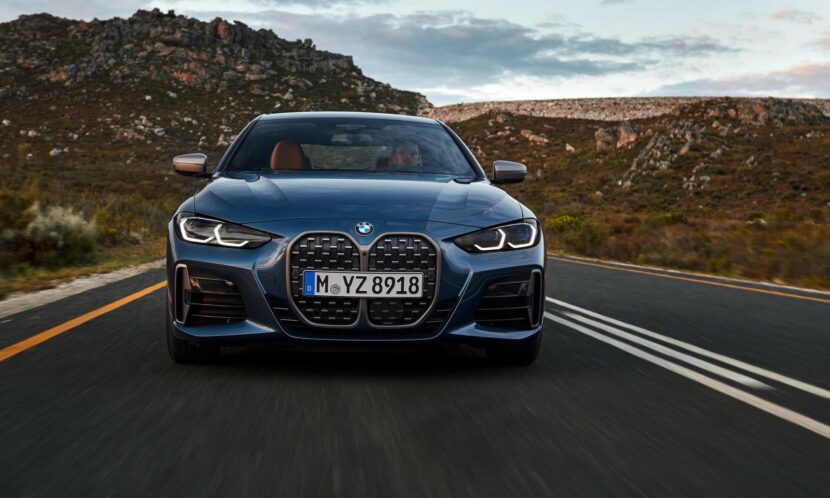 No specs were given at the time, but it will certainly feature the same powertrain as the xDrive unit, sans the added weight. The BMW M440i is powered by the B58 3.0 liter turbocharged I6 with 382 horsepower (374 hp for Europe) and 369 lb-ft of torque.

The M440i also gets a 48-volt electrical system, making it a MHEV (Mild Hybrid Electric Vehicle). Furthermore, the European M440i model comes with the OPF system which slightly reduces its power and impacts the acoustics.

2021 BMW 4 Series: No manual transmission and no plug-in hybrid

The M440i xDrive Coupe accelerates from 0 to 60 mph in 4.3 seconds and can reach an electronically limited top speed of 155 mph or 130 mph depending on the selected wheel and tire combination. The rear-wheel drive M440i should bring similar performance.