110 years ago, when the world had a totally different layout than today, some people didn’t just want to drive, but rather they wanted to fly. One of the pioneers in this field was none other than Rolls-Royce founder, Charles Stewart Rolls.

He was actually the first one to do a non-stop double crossing of the English Channel by aeroplane, as far back as 1910. By doing so, he started a long history that is honored today as well, with Rolls-Royce being one of the best engine makers in the aeronautical field.

It wasn’t in any way easy though. Initially, he was supposed to depart on May 26 but had to wait for another week, until June 2 to take off as various issues kept Rolls from setting off, issues including a variety of topics, from the weather to mechanical problems.

At 6:30 on June 2 he finally took off from the Swingate aerodrome with his parents, sister and brother in law watching. 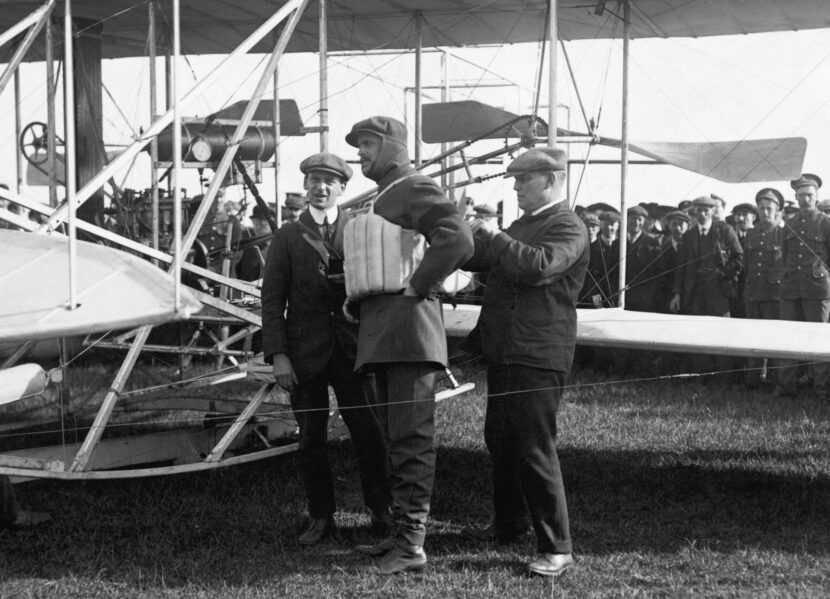 According to a report in the Daily Telegraph, Rolls reached an altitude of 900 feet and a speed of “quite forty miles an hour” as he approached the coast of France. By 7.15 pm, he was flying over the small French town of Sangatte, where the present-day Channel Tunnel emerges.

Leaning out of his aeroplane, he threw overboard three weighted envelopes, each containing the message: ‘Greetings to the Auto Club of France…Dropped from a Wright aeroplane crossing from England to France. C. S. Rolls, June 1910. P.S. Vive l’Entente’’

Rolls-Royce Gives us the Buzz for World Bee Day

He then turned around and was back in England, landing on the same aerodrome some 95 minutes later, entering posterity. Rolls had become the first Englishman to fly an aeroplane across the English Channel, and the first aviator ever to fly non-stop from England to France and back again.

His feat attracted a lot of attention from the media and even royalty. King George V sent him a personal telegram, congratulating him for his courage. 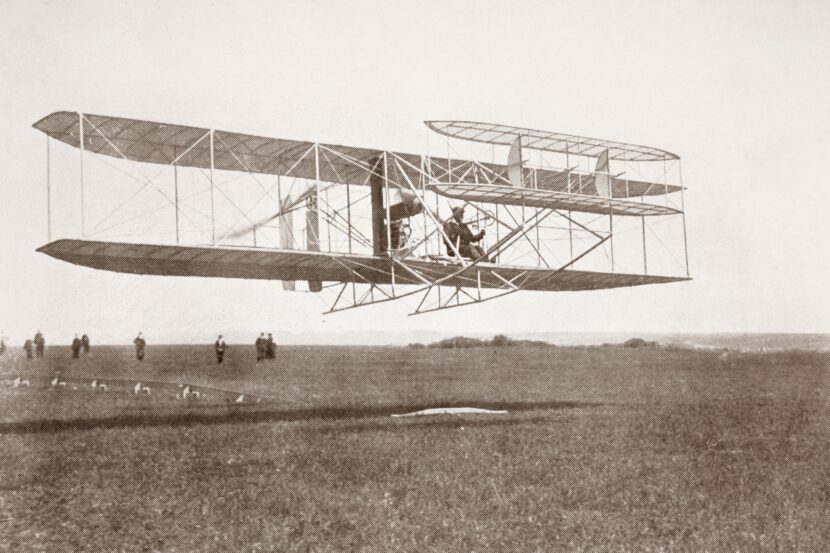 Fascinated by engines and flying since he was born, Rolls had great credentials to his name. He had over 170 flights to his name when he tragically died just a month after his record run, on July 12 1910, doing what he loved: flying. During a competition at Bournemouth, a tail-piece broke off and his aircraft plunged to the ground from a height of 100 feet, crashing close to the crowded grandstand in a tangle of spars and canvas.

He was only the twelfth person in history to be killed in a flying accident, and the first Briton to lose his life in a powered aircraft. He was just a few weeks short of his 33rd birthday.