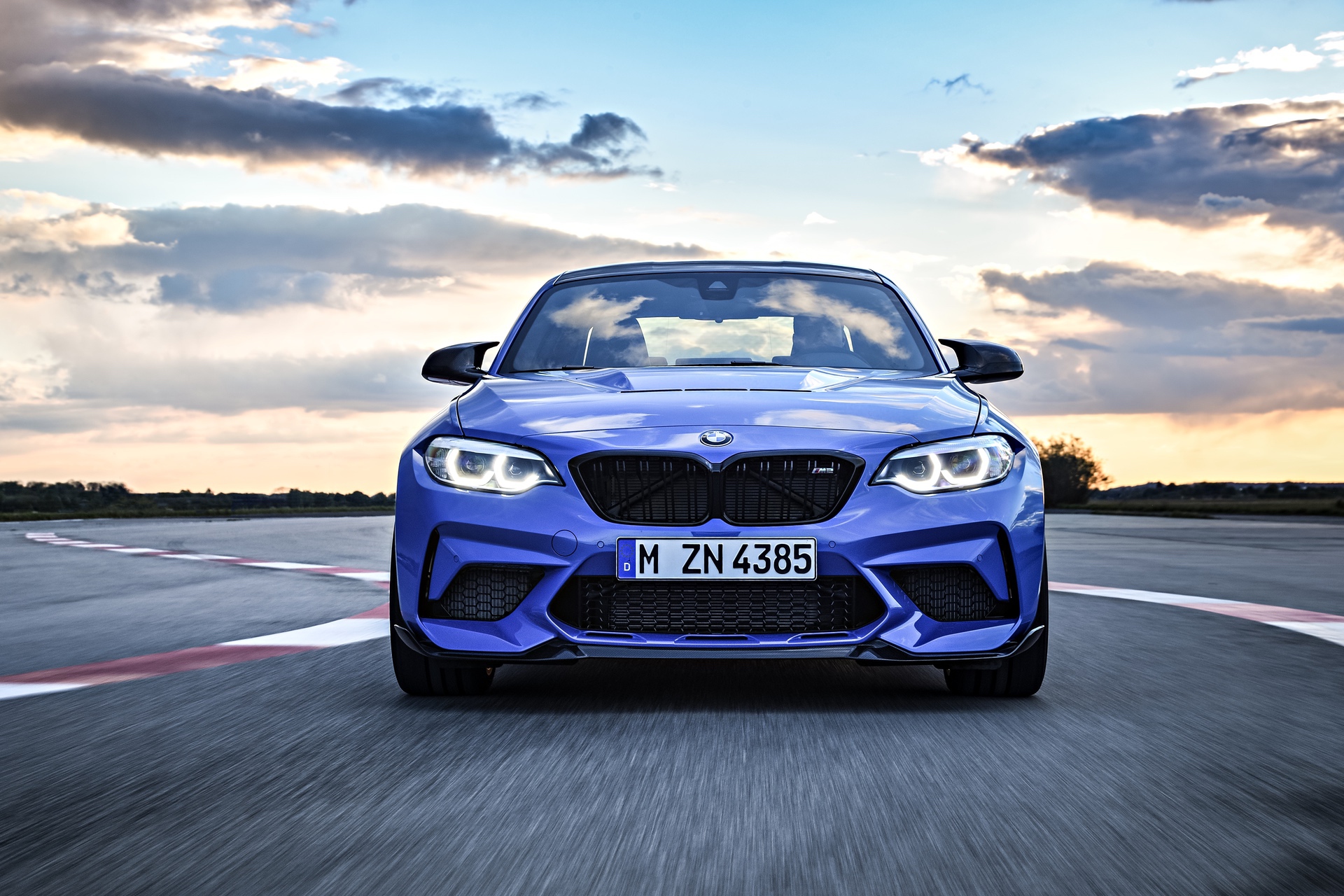 The clock is ticking for the last buyers of a BMW M2. The production of the compact sportscar for European customers will come to an end in Fall 2020. The end of the production cycle will apply to both the “regular” BMW M2 Competition and the recently announced BMW M2 CS.  Customers outside of Europe will continue to receive allocations.

Allegedly, the reason for the early end of the M2 production is closely related to the increasingly stringent emissions standards and the demanding requirements for the CO2 emissions of the European new car fleet. The BMW M760i with its V12 engine is another “victim” of these new emission rules. 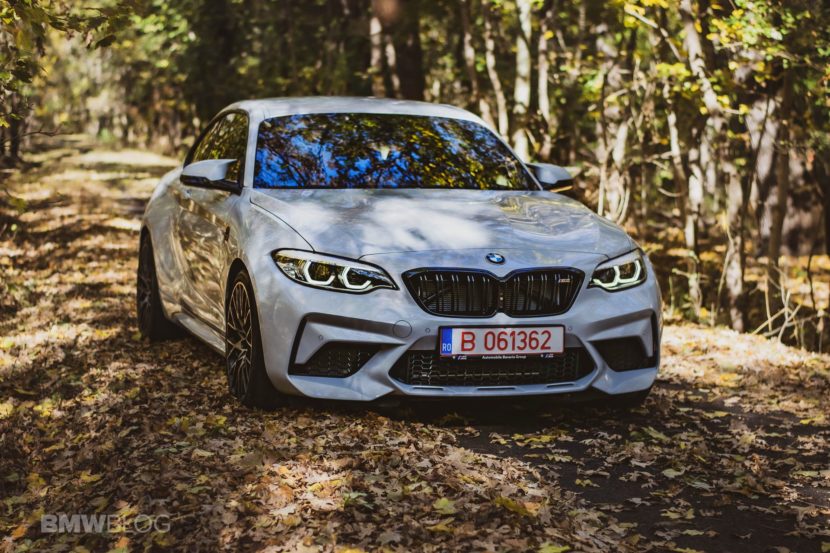 After the production of the current BMW M4 Coupe and Convertible was recently discontinued in Europe, as planned, the BMW M2 Competition was the last model to use S55 3.0 liter TwinTurbo engine. Therefore, adapting the 2014-born engine to the stricter emission requirements simply makes no economic sense.

This will understandable upset and affect some of the future M2 customers, but it’s also an opportunity to snag one of the last units ever made in this configuration.

The BMW M2 has been warming up our hearts since 2016 when we first drove the car at Laguna Seca. It was one of the first BMWs in recent memory – aside from the 1M – which put a big smile on our faces.

In the end, the BMW M2 shares a simple recipe for success with its 1 Series M Coupe predecessor. Both cars aimed to provide the “Ultimate Driving Machine” experience in a tight and short body, with plenty of power, affordable price, and an optional manual transmission.

What started in 2016 with 370 hp and an N55 engine became a complete package with the latest BMW M2 Competition model. The revised M2 received a power bump to 410 hp, thanks to the S55 transplant and was also further refined on the chassis side.

United States is the main market for the BMW M2 and customers on this side of the pond can breathe a sigh of relief – the BMW M2 Competition and M2 CS can still be ordered into 2021. 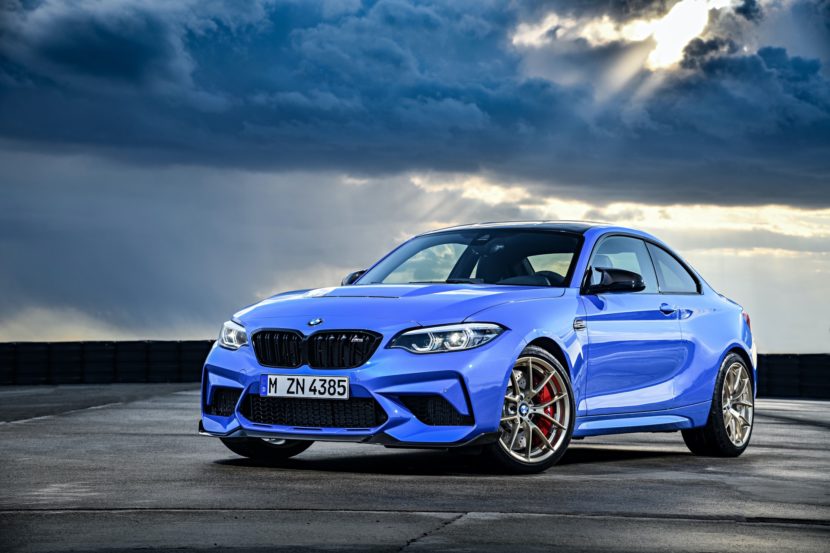 Of course, BMW is already working on the next generation M2 Coupe which is likely to arrive in 2022. And if we were to place bets on the engine choice, then the new S58 is likely a safe bet.