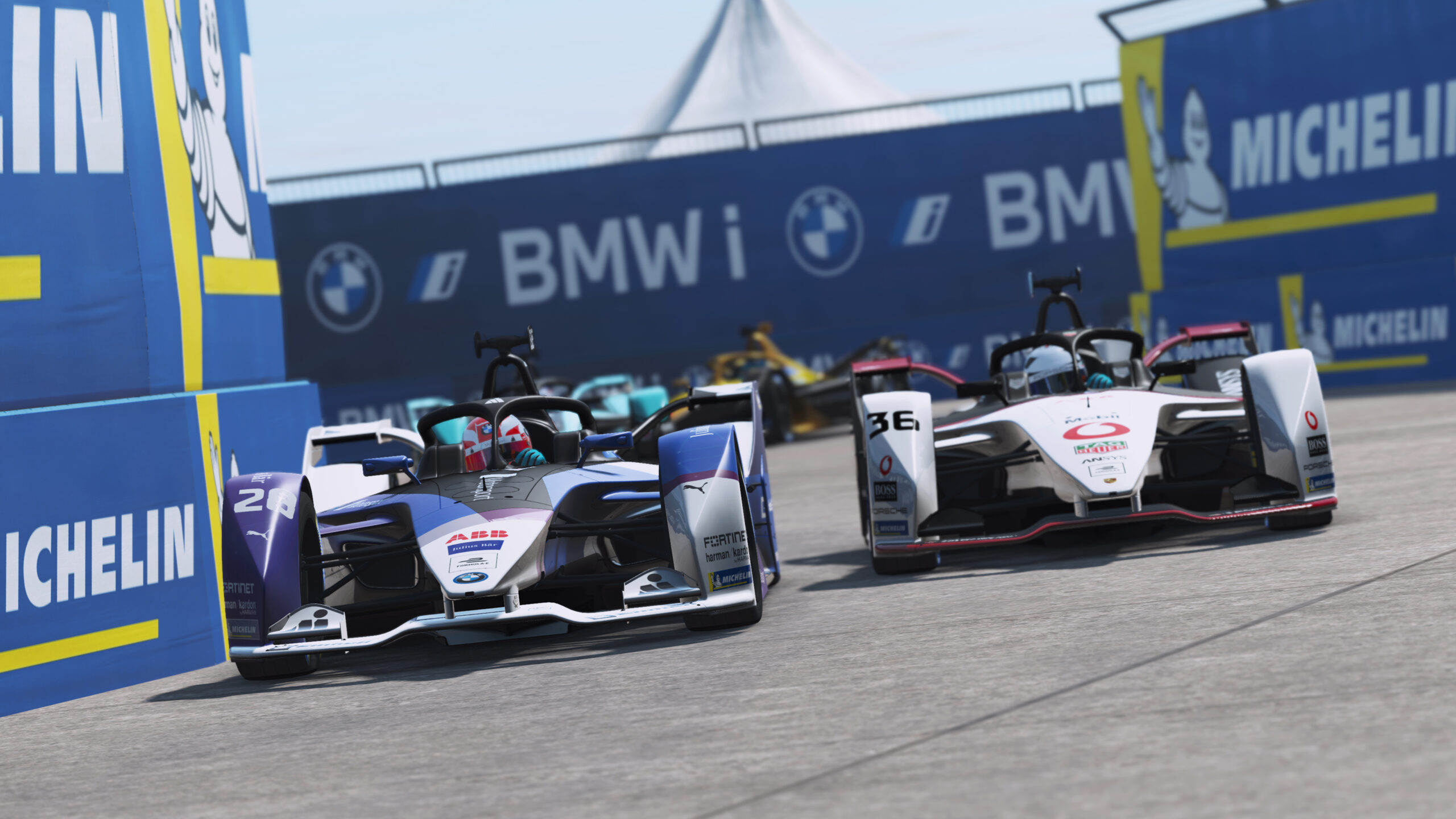 As we are all painfully aware, all types of racing is currently suspended due to the new COVID-19 outbreak. All motorsport events have been put on hold and we’re all just waiting for them to come back.

In the meantime, most people have moved in the virtual realm, including the BMW drivers. Maximilian Gunther, for example, the new kid behind the wheel of the BMW iFE.20 Formula E race car, has been competing in the ABB Formula E Race at Home Challenge.

He got off to a splendid start, with two wins and a third place in the first outings but then some bad luck stripped him from getting better results. In the most recent race he came in seventh after some more bad luck.

Günther was in fourth place when a feisty battle led to a collision with Pascal Wehrlein (GER, Mahindra). Günther was pushed into the wall and spun his car. He fell back to eighth place before recovering to cross the line in seventh place.

He now has 71 points in the drivers’ standings, eleven behind leader Wehrlein. 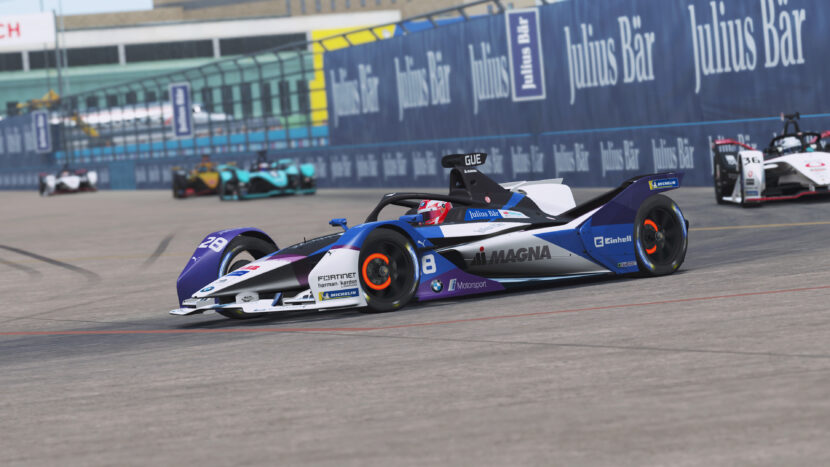 “After qualifying and the start here, I was actually in a good position to reach the podium, but in my opinion it was an overly harsh action that cost me the race. My car nearly overturned after the collision with Pascal Wehrlein and it was severely damaged. Finishing seventh and scoring some championship points was the best I could do in that situation. It was damage limitation,” said Maximilian after the race.

The other BMW Formula E driver, Alexander Sims, was also racing yesterday. “It was nice to drive in Berlin this time. I felt more at home here than on other circuits and I had a lot of fun. Unfortunately, my speed is still not that good but my driving was more consistent this time and I improved by a few places.

Just like in Hong Kong recently, I struggled again with some of the settings on my simulator. That is another consequence of my lack of experience but I think I’ll have it under control for the next race,“ said Sims after the race. He worked his way up from 22nd on the grid to complete the race in 15th position. Victory went to Oliver Rowland from Nissan.