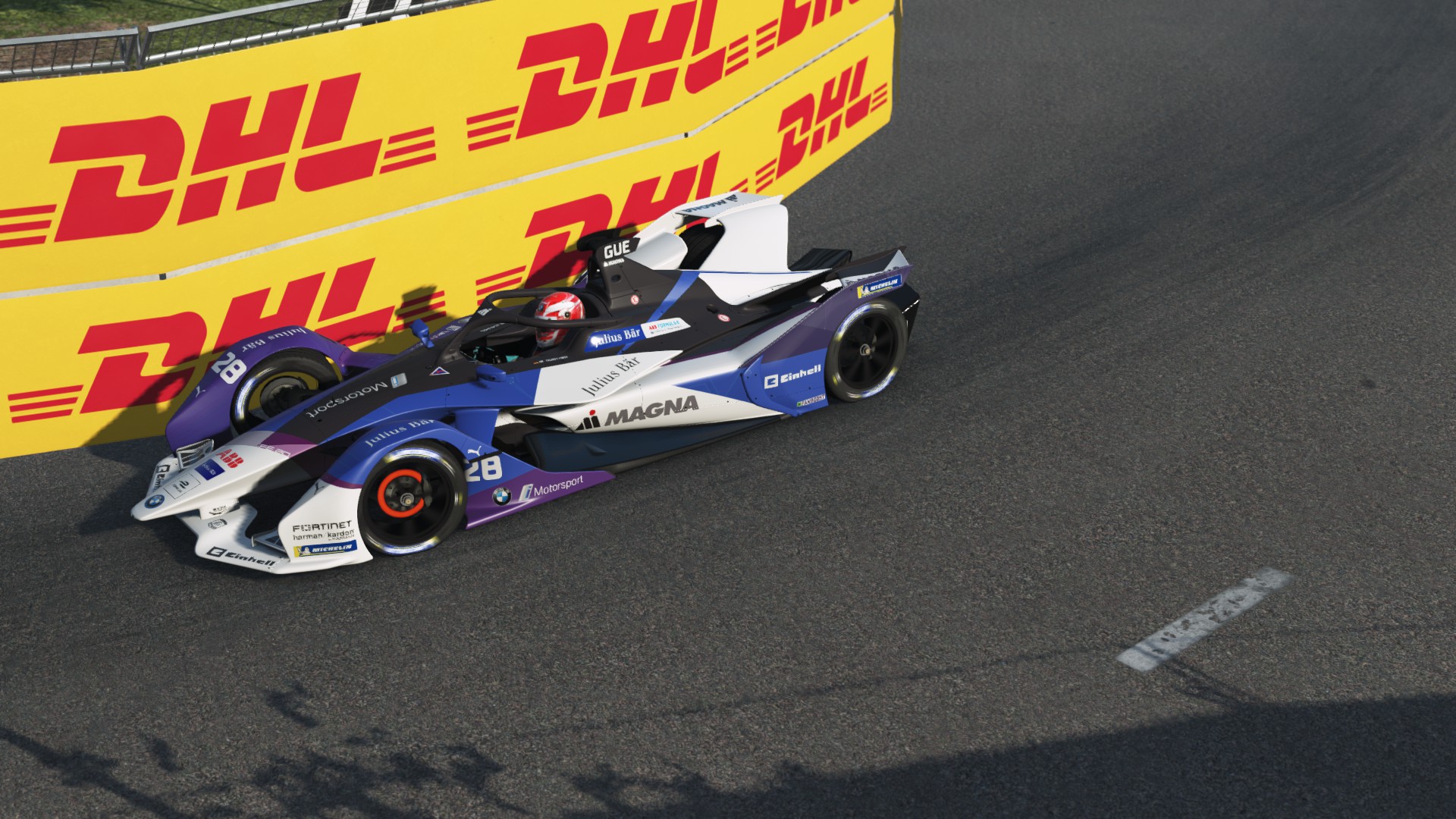 Due to the Coronavirus outbreak, Formula E has been postpone along with most other racing series’, so alternatives had to be found. The people behind the rising electric motorsport decided to go the sim-racing route and create the ABB Formula E Race at Home Challenge. As the name suggests, the competition is held in the virtual realm, with drivers competing against each other from the comfort of their own homes.

Maximilian Gunther, who was supposed to start for BMW i Andretti Motorsport in Formula E this year, managed to post impressive performance on the virtual track so far. After he won the test round last week, he won the first points this past weekend as well, finishing the first ABB Formula E Race at Home Challenge race on the first place. Günther won on the virtual track in Hong Kong in his BMW iFE.20, and in doing so secured the first 25 points of the season. 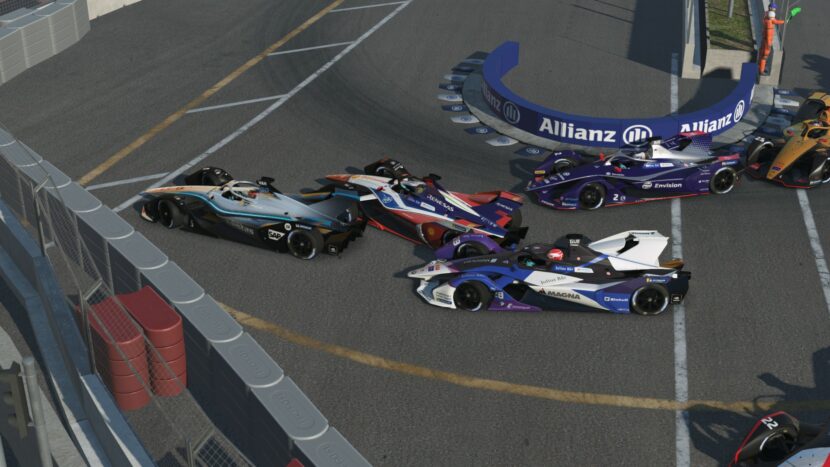 Alexander Sims finished in tenth place after a strong come-back in his second ever sim race. In the Challenge Race, in which two sim racers competed for BMW i Andretti Motorsport, Team Redline driver Kevin Siggy made it onto the podium in third place. Günther qualified in third place for the Formula E drivers’ 15-lap race, and moved up to second early on in the race. He took the lead after Stoffel Vandoorne made a driving error and held position to the finish.

With 25 points Günther leads the driver standings after one of eight races of the season. Sims only qualified in 22nd place in the second BMW iFE.20, but moved up into tenth place and picked up a point. In the Challenge Race, in which top sim racers are battling for a starting spot in BMW SIM LIVE 2020 among other things, Team Redline driver Siggy, in BMW i Andretti Motorsport colors, finished third to pick up 15 points in the overall standings. In the second BMW iFE.20, Charlie Martin finished in 18th place.