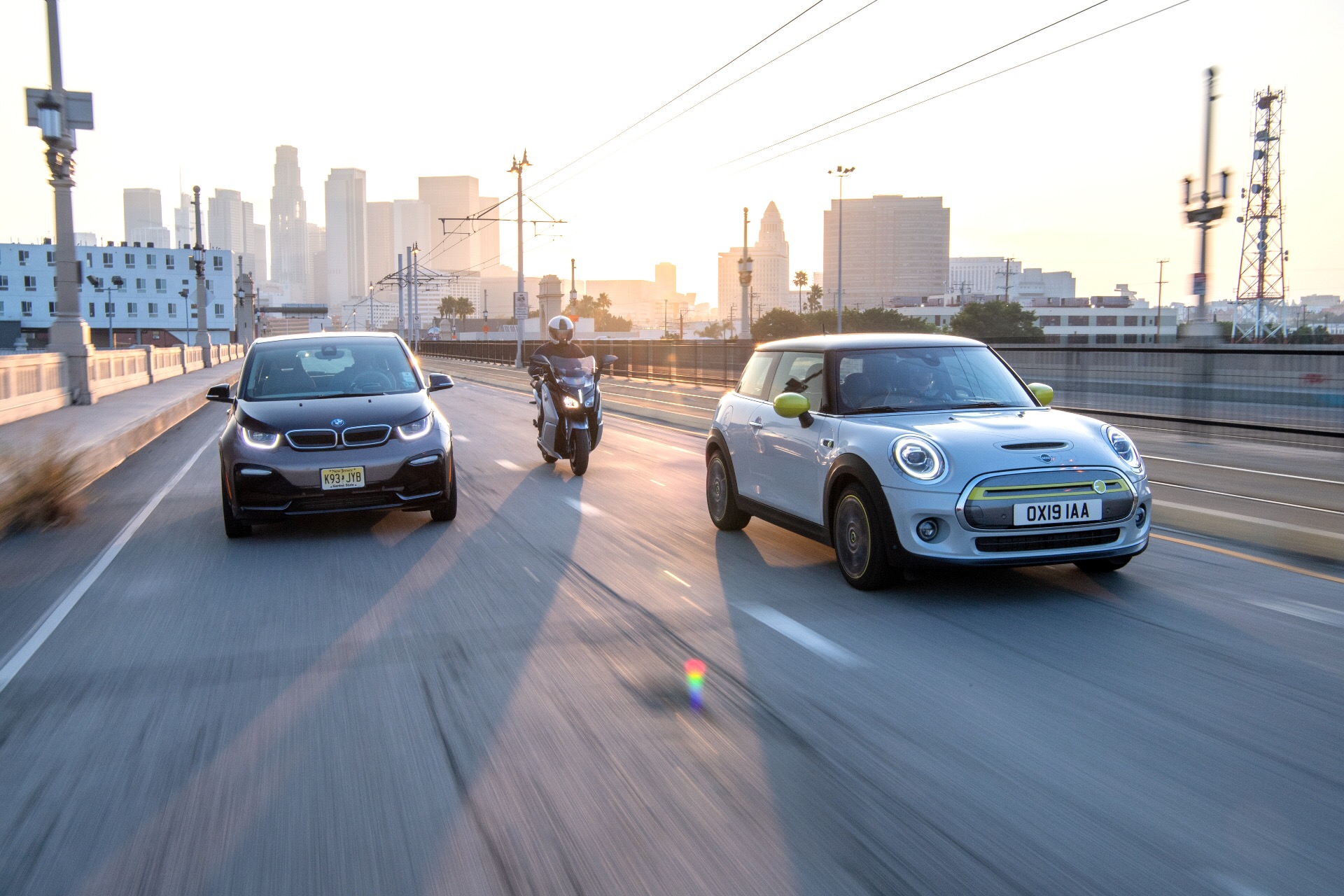 The biggest issue with owning an electric car is simply finding a place to charge the damn thing. If you have a charging station at home, that’s great but there’s still often a need to charge on the go and many owners don’t have the ability to install a home charging station. However, public charging infrastructure just isn’t enough in most parts of the world, so creative charging solutions are necessary to make EVs more usable in the real world. One such solution was created by UK startup Urban Electric, who developed a pop-up charging station for the street.

Urban Electric develop this solution awhile back. They created these pop-up chargers that hide underground for the majority of the time but can raise up and become a point of charge for you EV. They can be installed in the street or on the sidewalk and can be incredibly helpful. Admittedly, they don’t charge very quickly, at only 7 kW but it’s enough to add some juice back into your battery while parked on the street.

What’s nice about this system is that, where applicable, you don’t need to go and find a charging station. You just park on the side of the street, where you need to be, and hail the little charger with a mobile app, plug in and walk away. When you’re done, you unplug, drive away and the charger then slides back into the ground. This not only makes charging more convenient but it clears up clutter on sidewalks and streets. So there aren’t bulky charger taking up most of the space where people need to walk.

Of course, even this infrastructure needs to develop much further, as does the charging speed. Though, the majority of electrified vehicles on the road are hybrids, rather than full EVs, and this system works better for them. At 7 kW, it will take a year before your Tesla Model S charges fully. However, for an EV with a small battery pack and short electric range, one of these chargers could top you off enough to get back home.

It might not be the most exciting solution but it’s one that most customers have actually approved of in the UK. The government gave Urban Electric a trial period to test these chargers in Oxford and, so far, the response from customers has been overwhelmingly positive.

If more and more companies start creating technologies like this and the government keeps allowing them to test, we’ll be able to solve our charging infrastructure issues far more quickly. Plus, the more solutions that are created, the more likely we’ll find the right one soon enough. Being able to charge wherever you park on the street would be incredibly convenient and would make EV customers feel far more at ease with their range anxiety.