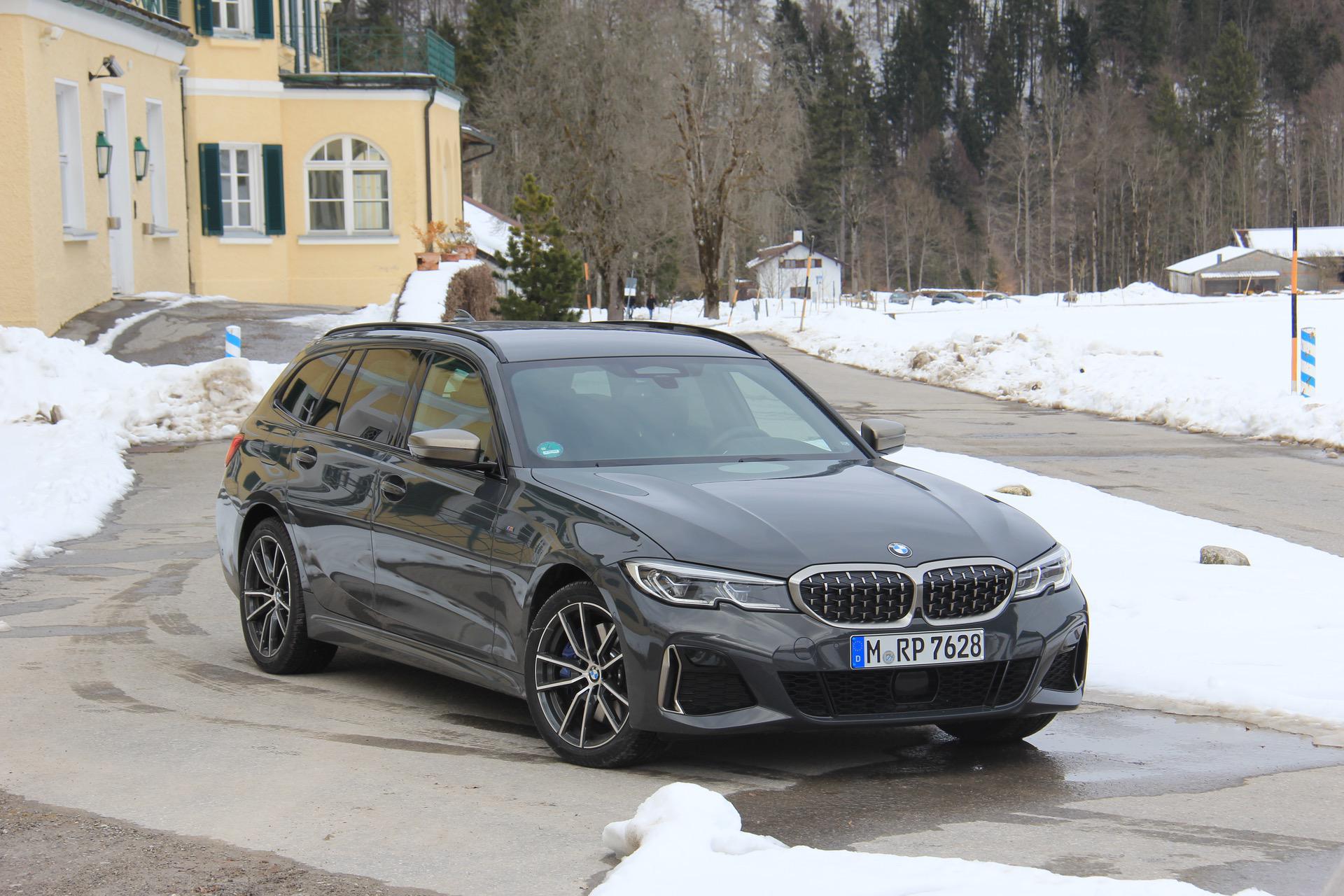 The BMW M340i is one of the darlings of the Bavarian current lineup. It has received glorious reviews and has been deemed by more than a few journalists as “the only car you ever need.” That cliche was also used by Mat Watson in his latest review for CarWow, where he tests the Touring version of this M Performance 3 Series.

Of course, there’s no such thing as a perfect car but some do come pretty close.

As Mat points out, the M340i is quite a complete package, coming with great looks (which is a subjective topic after all), great power and incredible performance. That’s actually one of the first things he checks once inside the car.

BMW claims a 4.5-second dash to 62 mph from standstill but, as Mat is one very curious fellow, he decided to put those claims to the test. Using a Vbox, he launched the car and got a 0-60 mph sprint of 4.1 seconds. 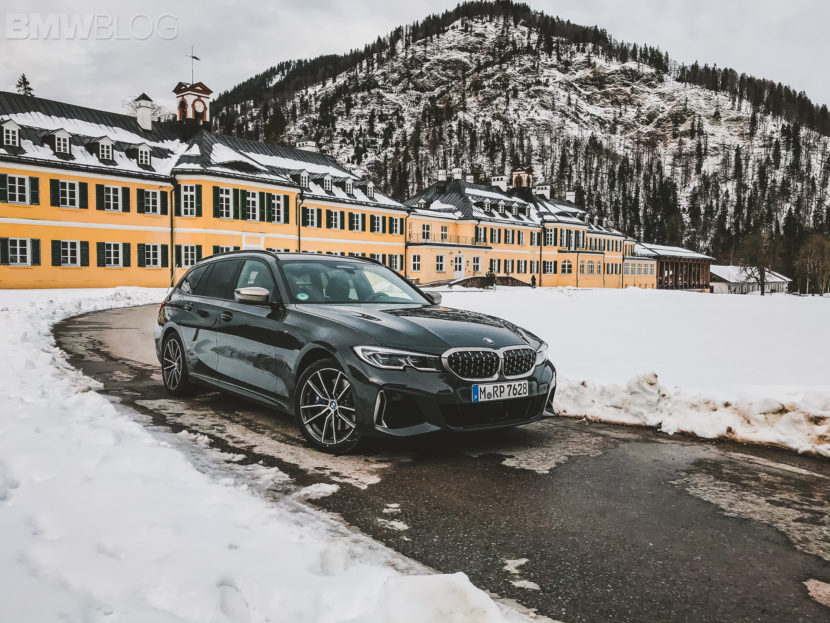 Some might be surprised to learn that the M340i is faster than advertised, but it’s fairly known that BMW has been understating the performance figures for quite some time now. Nearly all medium and high-performance models do that, both in terms of acceleration and power output.

But there’s more to a car than just straight up acceleration, right?

As usual, Mat walks us through every single detail about the car. And he does it like a pro, going over everything, from the boot even to the thy support on the front seats, complaining or praising the car’s features.

Among the best things about this car though, he lists the xDrive system, which allows you to do drifts, the lighter construction and many many others.

If you’re looking to buy such a car, it’s well worth a watch.