Video: This might just be the best BMW collection in the world

Home » Video: This might just be the best BMW collection in the world 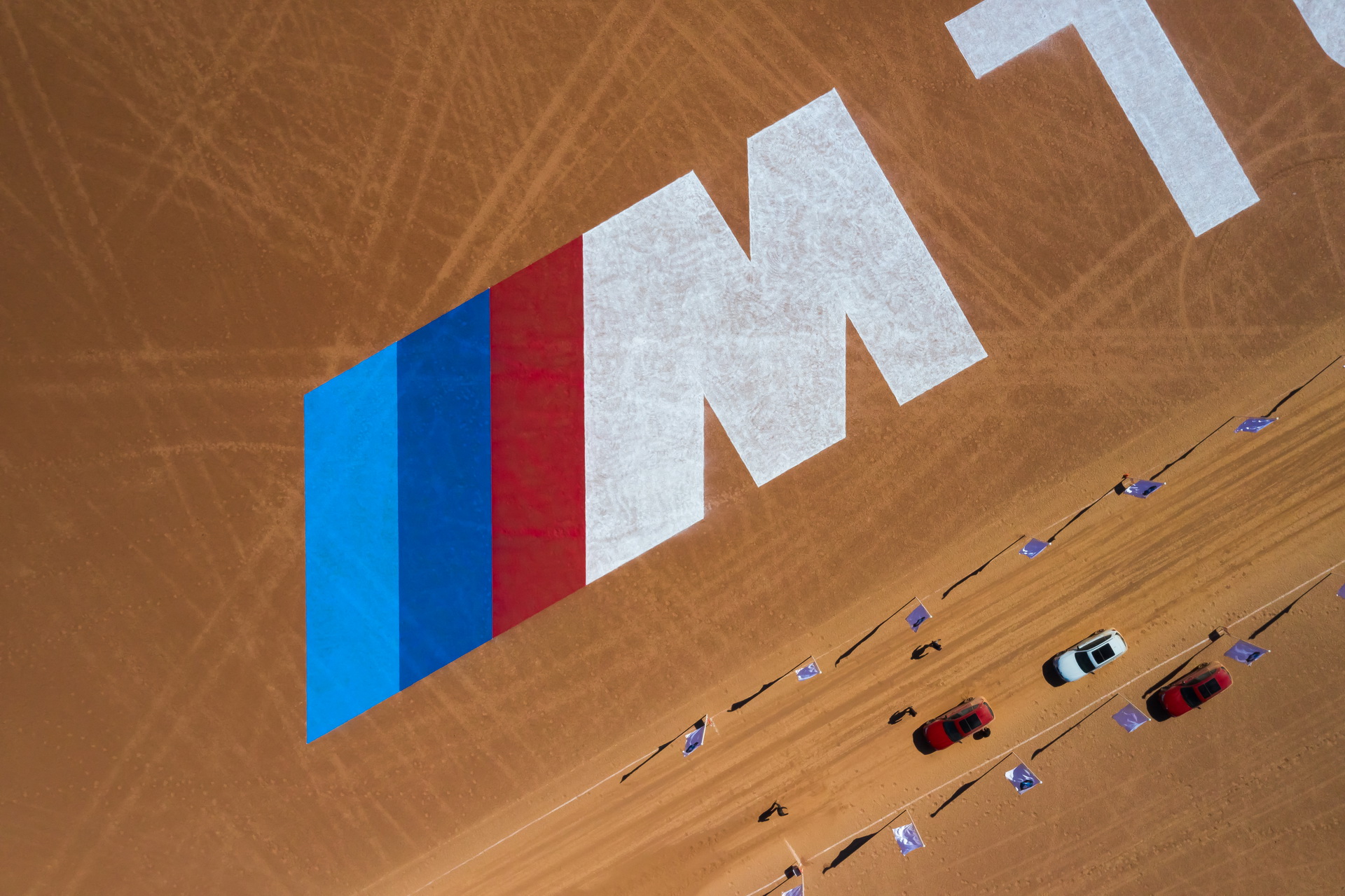 There are quite a few BMW collectors around the world. The Bavarian brand manages to inspire a lot of passion among petrolheads, no matter where they might be located. That’s also one of the reasons why some older BMWs are seeing their values go through the roof right now: there are a lot of rich people willing to pay for them. One of those people is Peter Gleeson, the man who owns what is probably the best BMW collection in the world.

The video below shows exactly why I think that and you only have to watch a couple of minutes of it to get my point. What Gleeson has in his garage includes cars that even BMW doesn’t have in their collection. For example, Gleeson is the one who owns the BMW M1 Art Car done by Frank Stella, the only one BMW doesn’t own, out of all the art cars ever made. That’s quite an impressive feat. 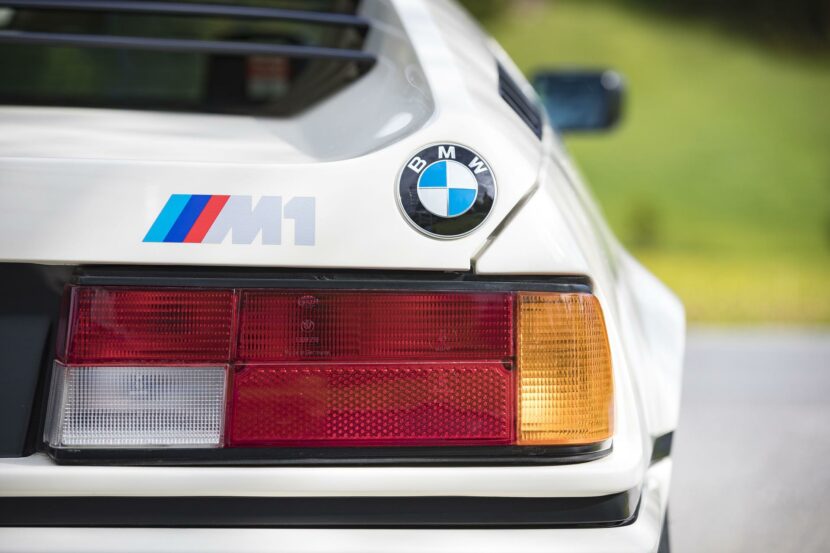 According to Peter, he collects cars and he collects art so getting this art car was the logical thing to do. His collection also includes a 3.0 CSL, another, ‘normal’ M1 as well as cars from other brands like a Mercedes-Benz SL 300 Gullwing or older Bentleys or Jaguars. His collection doesn’t solely focus on cars though, as he is always looking to buy everything related to them as well, such as racing suits and so on.

The stories behind every single car are impressive too, like the story of his Z1 or the several E24 6 Series rally cars he has in his collection. As for how this crazy project kicked off, he recalls the 2008 crisis as a starting point. It was a moment when he decided to actually enjoy his money instead of keeping it all locked away in a bank. And we thank him for doing it. I’ll stop drooling over that amazing collection now and let you enjoy it too, by watching the video below.