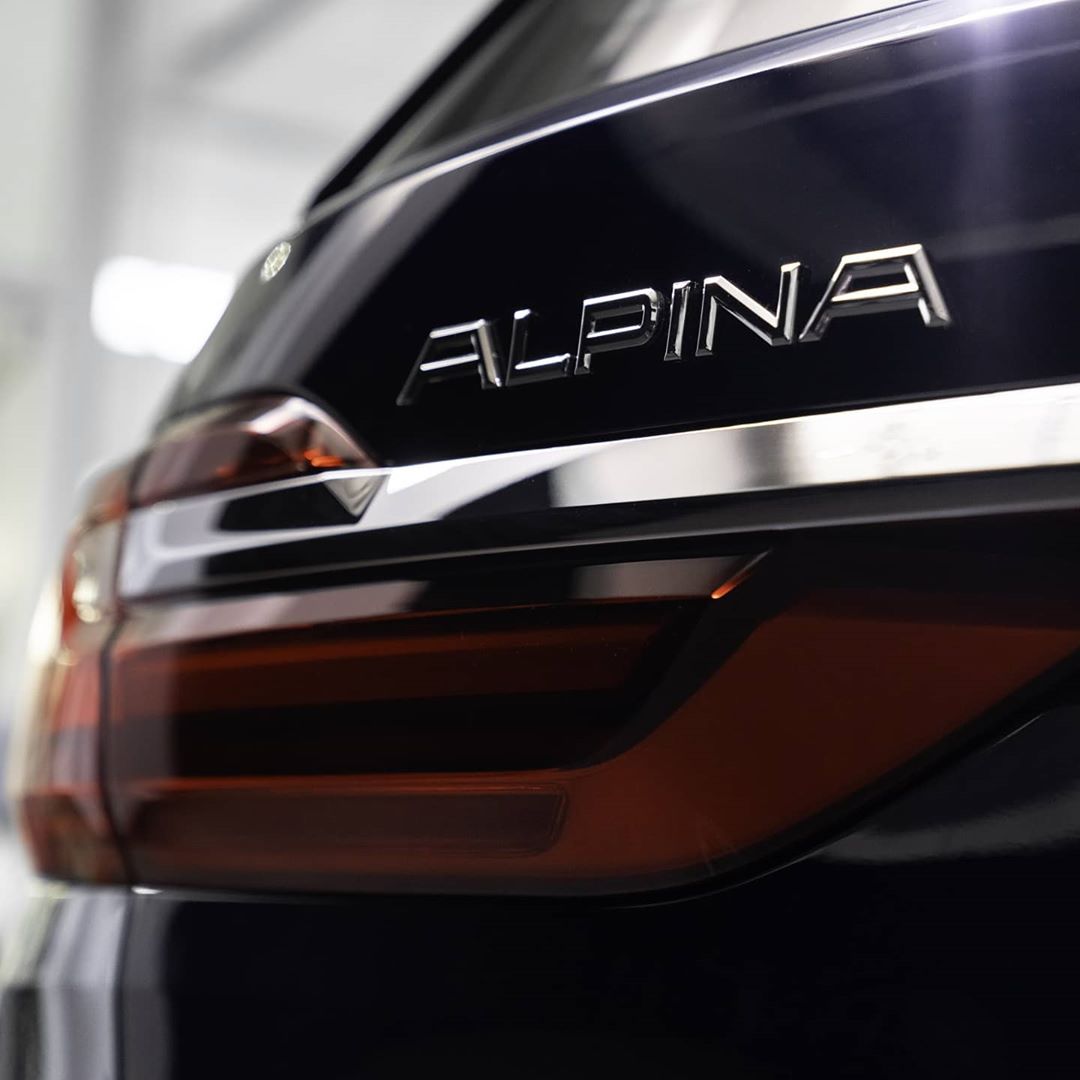 The all-new BMW ALPINA XB7 will become the most powerful variant of the G07 generation when it officially launches Tuesday, May 19th, 2020. The XB7 will also be ALPINA’s largest vehicle in production and the third addition of the Buchloe-based tuner in the category of high-sided, Sports Activity models after the XD3 and XD4.

ALPINA Automobiles and BMW Canada continue to tease the new XB7 on their Instagram accounts with a series of images that depict some details of the new model. For example, we get to see that the new XB7 will sport the ALPINA logo engraved in the glass-crafted iDrive controller. 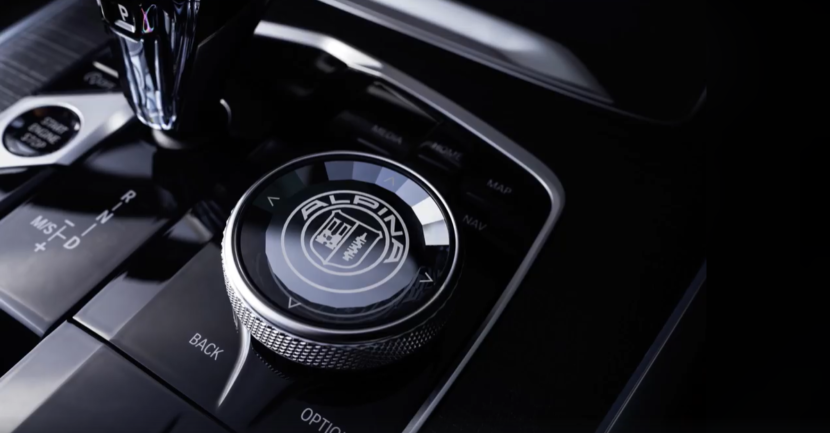 Also, we get to see an impression of the rear end of the XB7, namely the left-hand side tail lamp with the ALPINA chrome lettering placed above it on the tailgate.

Another teaser shows us a part of the front, central air intake of the XB7 sporting the ALPINA logotype. Last, but not least, as every true ALPINA model from the high-end class, the XB7 will too sport the classic, 20-spoke alloy wheels. 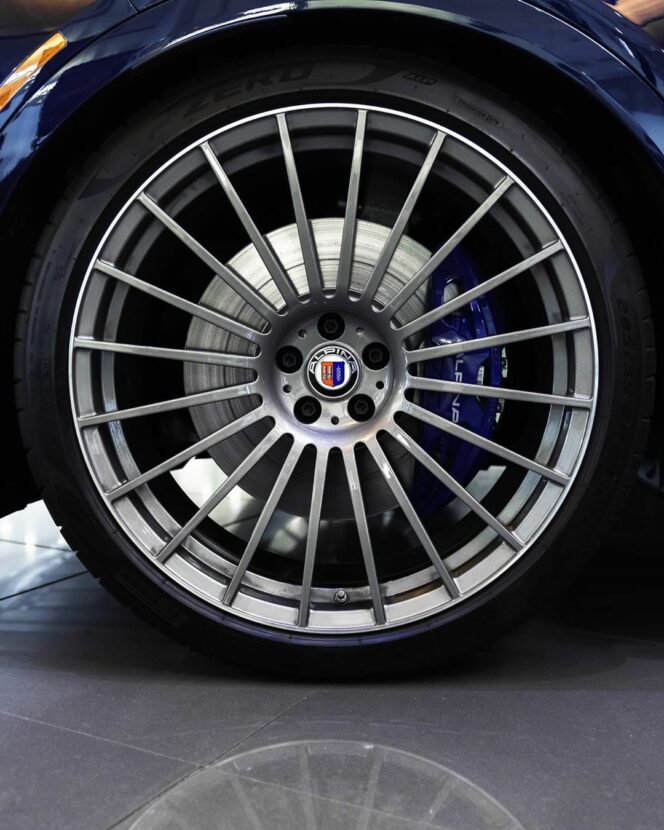 The new ALPINA XB7 high-performance luxury SAV will be powered by the 4,4 liter V8 BiTurbo petrol engine that is also found in the ALPINA B7 model.

The 8-cylinder unit, with special modifications carried out by ALPINA, has a total displacement of exactly 4,395 cc and the “V” angle measures 90 degrees. The power output is yet to be revealed, but we expect over 600 horsepower. For comparison, the BMW X7 M50i delivers 530 PS / 523 hp from the same engine.

The impressive power is sent to all four wheels with the help of the ZF 8HP76 8-speed sports automatic gearbox with ALPINA SWITCH-TRONIC gearshift management system. 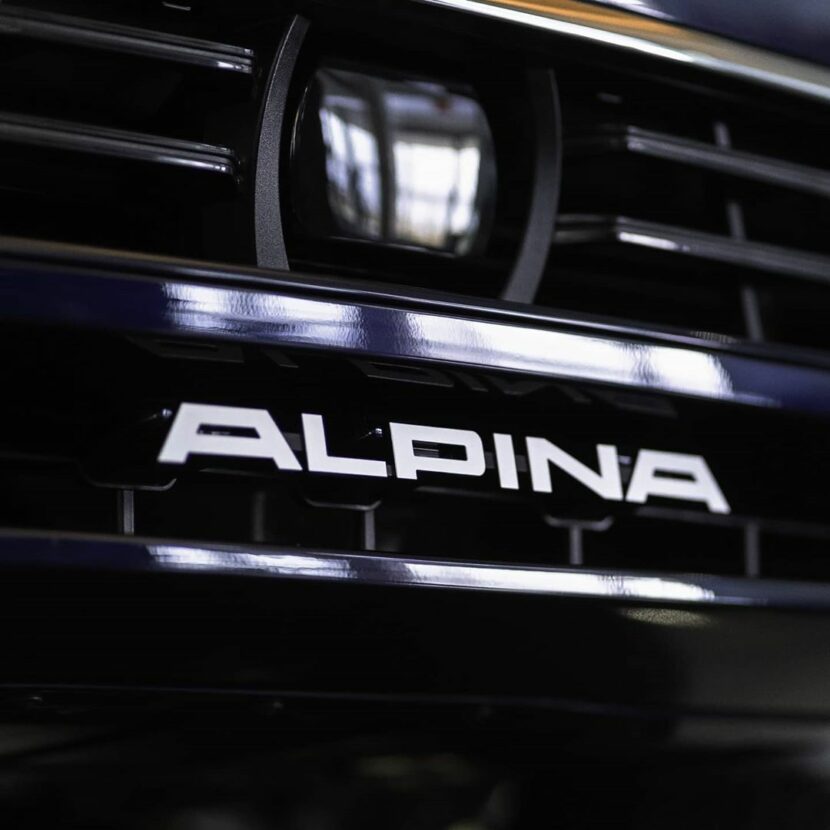 Stay tuned to BMWBLOG for more to come on the new BMW ALPINA XB7!