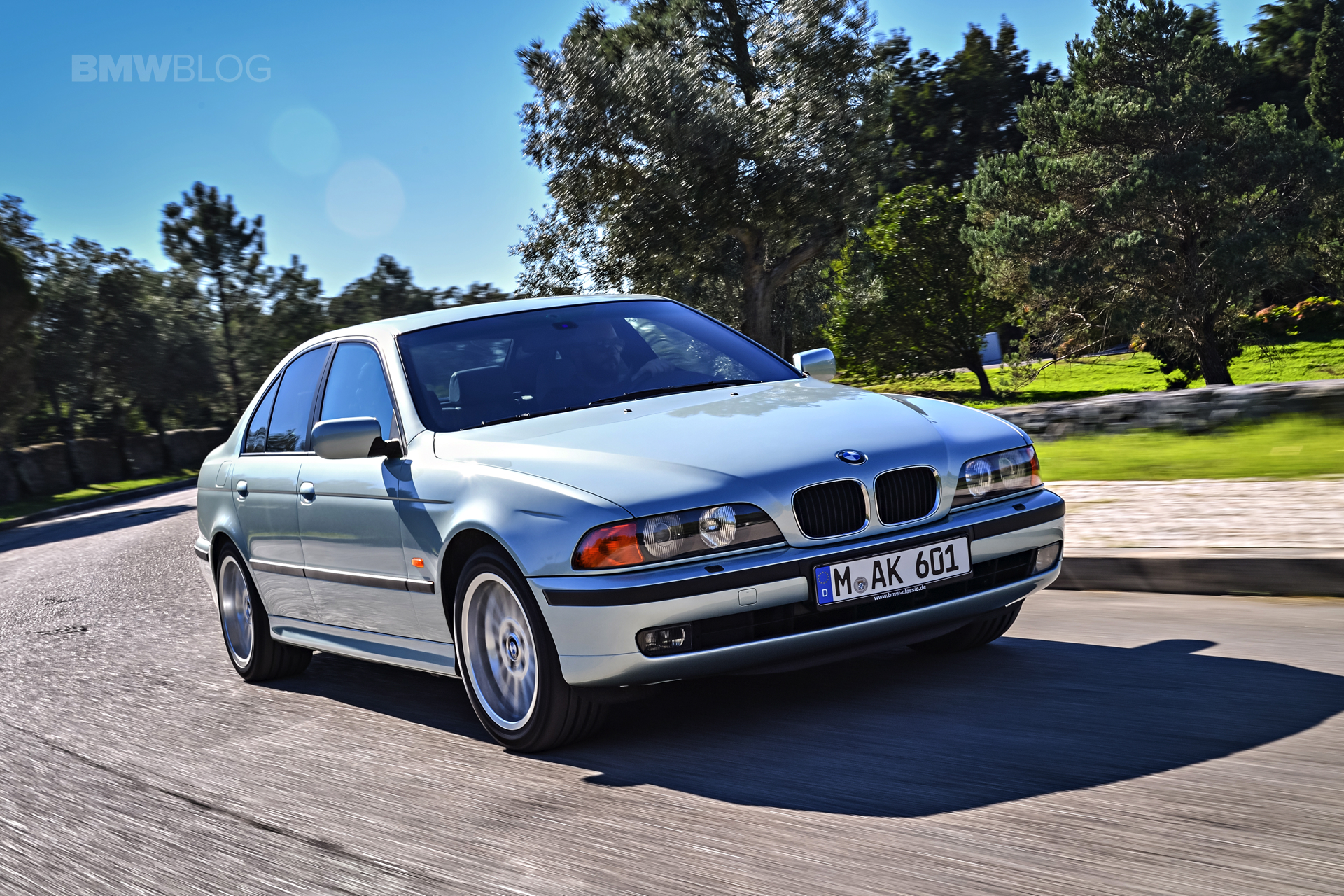 BMWs are expensive cars, typically. Even a real beater from the ’80s that barely runs and has a bee hive in each headrest is going to set you back a thousand bucks or so. That’s just the nature of buying a premium car. However, what if someone were to message you and say they’re willing to sell you an E39 BMW 5 Series for £150?

That’s exactly what happened to Alex from Car Throttle, who was offered an E39 5er for just £150. Naturally, he immediately accepted, sight unseen, and took delivery of the car. After taking delivery of both the car and the key, he waited several days before checking it out. Ya know, to make sure any rodents that may have been living in it had died before getting inside…

Upon seeing it, though, it wasn’t actually in that bad of shape, shockingly. In this new video, we get to check the £150 E39 BMW 5 Series that now has new ownership, in Alex from Car Throttle.

On the outside, the car isn’t wonderful but it’s not horrible, either. Sure, it has a few scrapes, bumps and bruises but it’s not as if it has any major dents or broken glass. Remarkably, the inside actually looks great. If he bought it for £5,000, the interior would be nice. There’s nothing wrong with the cabin at all. 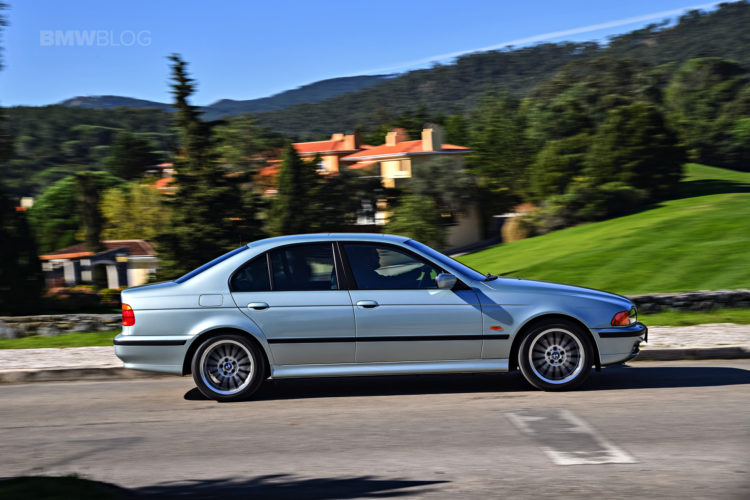 In fact, it even came with extra parts. The previous owner left four extra wheels with tires in the back, which are mercifully stock E39 wheels, as the aftermarket ones on the car look horrible. Still, one set can be sold for about what it cost to buy the car. There were also roof racks left in the back seat and parts for the roof racks in the trunk, along with a nice battery charger.

The six-cylinder diesel under the hood even starts up and runs nicely, which is shocking. It does smoke a bit, and the smoke is blue-ish, so it might be burning a bit of oil but that can likely easily be fixed. It also has an exhaust leak and the muffler is cut off. The engine mounts are also almost non-existent, so each and every shift sends a shockwave through the car.

Still, it’s E39 BMW 5 Series with a six-cylinder diesel engine and a five-speed manual for £150. The fact that it runs at all and its interior is actually great makes it a great buy.