VIDEO: Check out the BMWs going up for auction at Silvertstone

Home » VIDEO: Check out the BMWs going up for auction at Silvertstone 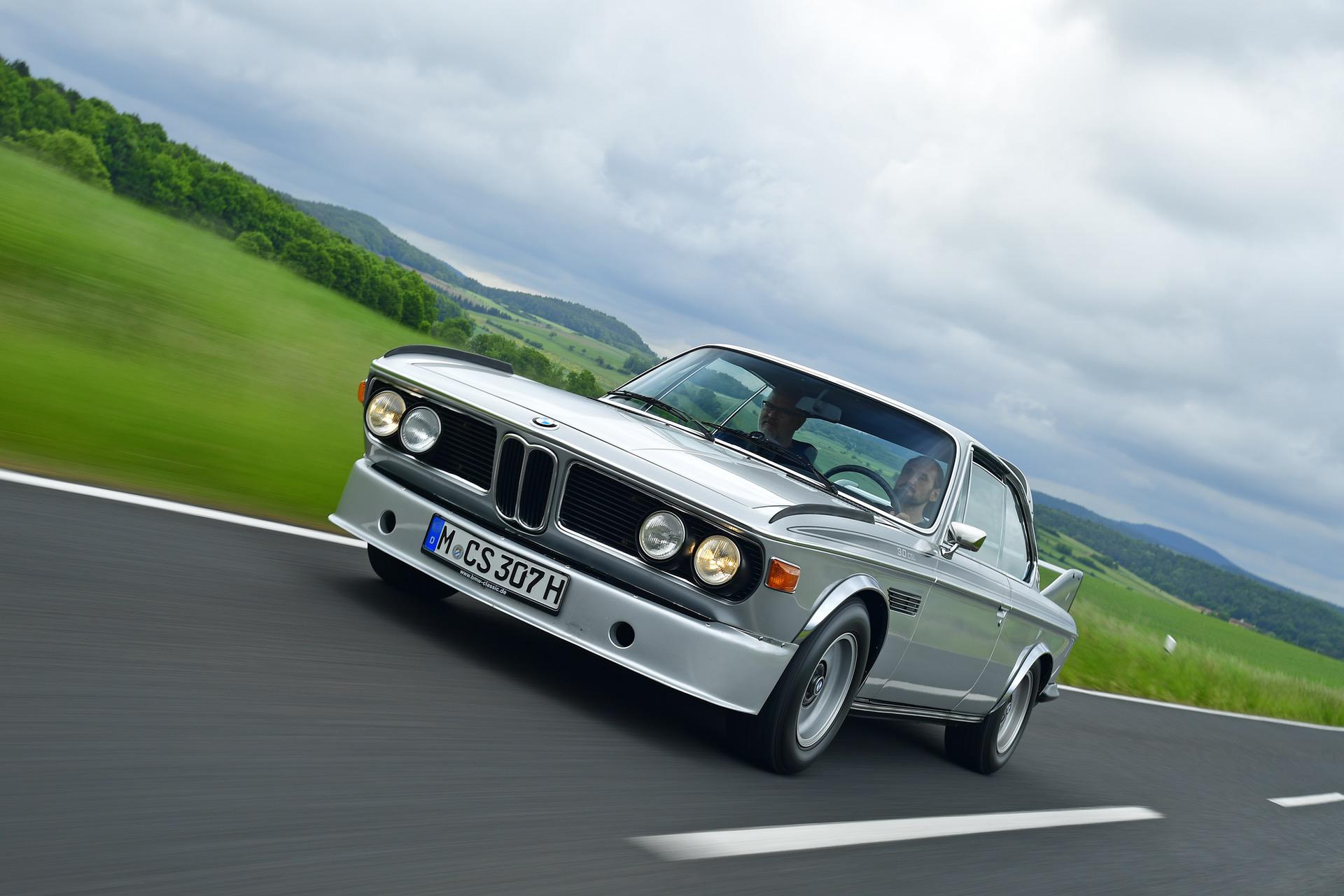 Every year, the Silverstone auction is one of the biggest in the world, with some of the most incredible and exciting cars ever made up for sale. As per usual, Harry Metcalf was allowed to check out some of the cars ahead of the actual auction and show them to us in this latest video.

Some of the cars in this video are truly stunning, such as a gorgeous Jaguar D-Type replica, which is actually more of a blueprinted recreation than a replica. However, the BMW section is likely the one you want to see and Metcalf breaks out three BMWs going up for auction, all of which are stellar. Oddly enough, all three of the Bimmers in this video are owned by Jay Kay, from Jamiroquai, who does love his BMWs.

First up is a BMW 3.0 CSL but not he famous Batmobile version. Instead, it lacks the famous M-colored livery and massive wing. However, that makes it more of a touring car than the iconic race car and it’s more exciting for it. Only about 1,000 were built and they’re wonderful cars. Not only is this specific 3.0 CSL a rare and interesting car but it’s in absolutely perfect condition. It’s going to cost north of six-figures but it’s likely worth it for any potential buyer.

After the 3.0 CSL, Metcalf is a stunning E30 BMW M3 but not just any E30 M3. Jay Kay had his set up for a tarmac rally in Mallorca and it looks more fun than either of the other two Bimmers in this video. The best part about it, though, is its engine bay. It’s probably the tidiest and cleanest E30 engine bay of any kind I’ve ever seen and it features a gorgeous carbon fiber intake manifold. It’s been set up for road racing use, so to speak, as it has racing harnesses and a roll cage, along with coilovers and tons of negative camber at the rear, but it also has power windows. So it can still be used on the road, which is nice.

Lastly, it’s the E28-generation ALPINA B9 3.5 with a manual gearbox. Personally, I’m an absolute sucker for ALPINAs and this one really gets me going. It has a 3.5 liter straight-six, the traditional ALPINA livery (both inside and out) and only 135,000 miles. That might sound like a lot but it’s a 1983 model year, so it’s not actually bad. Plus, it proves that Jay Kay actually drove it quite a bit, and Metcalf claims he really liked it, which is good. You want to drive these cars, not let them sit like garage queens. So it’s actually good to see the mileage on it.

If you’re looking for a classic Bimmer and are willing to spend some hefty cash for one, check out the upcoming Silverstone Auction. It’s going to have some good stuff.