SPIED: BMW M5 LCI seen at the Nurburgring in Camouflage 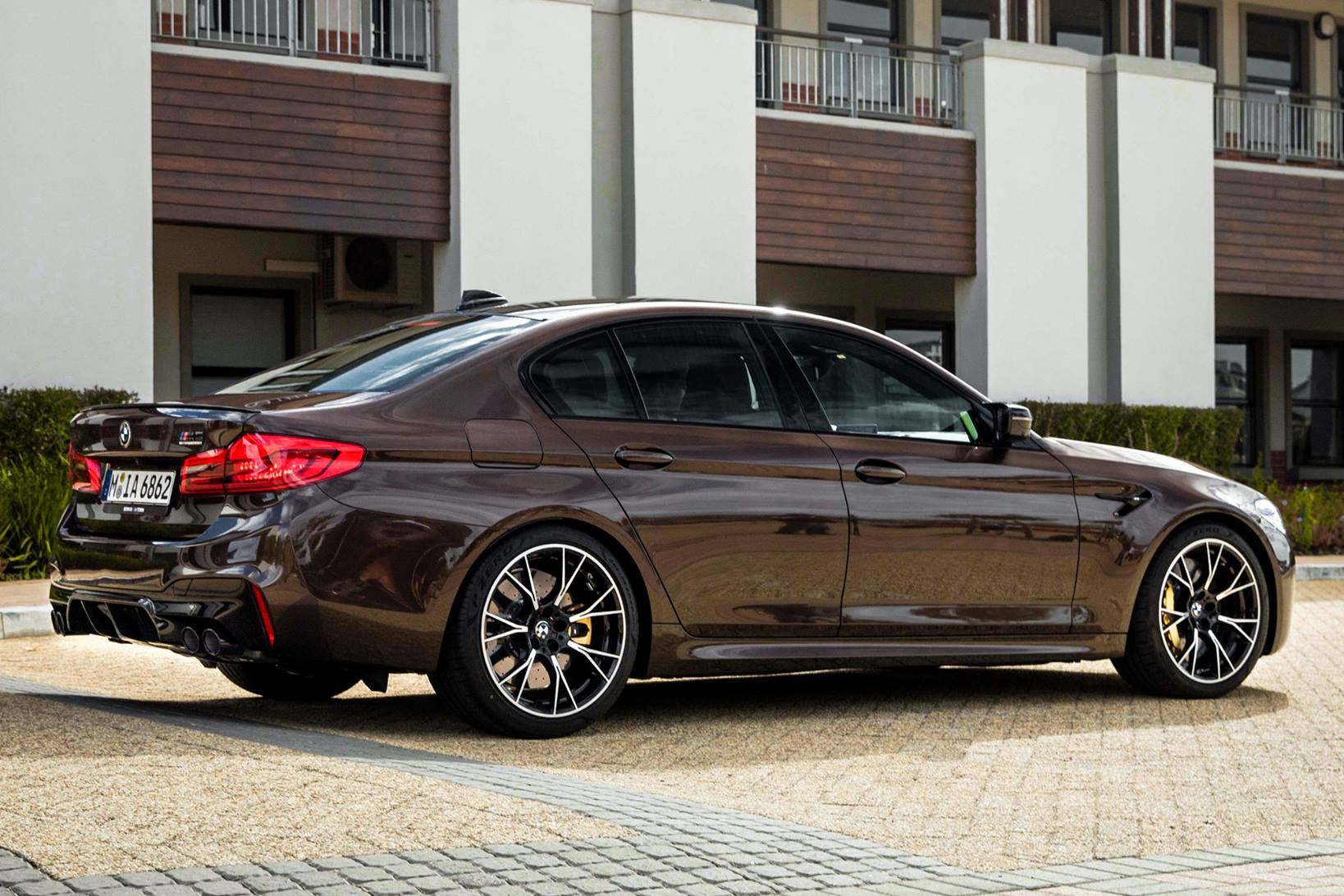 Now that we’ve already seen some leaked photos of the upcoming BMW 5 Series LCI, it’s time to turn our attention to the most exciting version of it — the BMW M5. The current F90 M5 is an astonishing thing and one of the very best M5s ever made. So the idea of it getting even better looking, an even nicer interior and potentially a mechanical tweak or two is very exciting. In some new spy photos, we get to see a camouflaged BMW M5 LCI (facelift) doing some hot laps at the Nurburgring. (We don’t own the spy photos but you can see them here)

In these photos, we can see that the M5 in question is, in fact, the standard BMW M5 LCI and not something spicier. Even though some spy photos of the M5 CS recently surfaced, this is not that car. There are a couple of ways to tell but one in particular stands out — there’s no spoiler.

Well, there’s the little tacked-on deck-lid spoiler that the M5 Competition comes with but not the larger carbon fiber unit of the M5 CS. That’s a dead giveaway that this is most likely an M5 Competition LCI.

Like the standard 5 Series, the new BMW M5 LCI will get updated headlights, potentially updated taillights and some interior bits. The regular 5er looks great after its LCI treatment and much better than the pre-LCI, which was already a handsome car. So it’s easy to imagine the new M5 being even better looking, too.

If there’s one complaint, it’d be that BMW still didn’t do enough to visually differentiate the M5 from the 5 Series. That was the biggest complaint with the M5 when it first launched, that it was just too subtle looking and too similar to its more pedestrian sibling. This LCI was BMW’s chance to maybe flare the fenders out a bit and give it more aggression. Yet, that hasn’t happened.

Still, the new F90 BMW M5 LCI will be a great looking car and it will still be a brilliant all-around super-sedan.

One response to “SPIED: BMW M5 LCI seen at the Nurburgring in Camouflage”