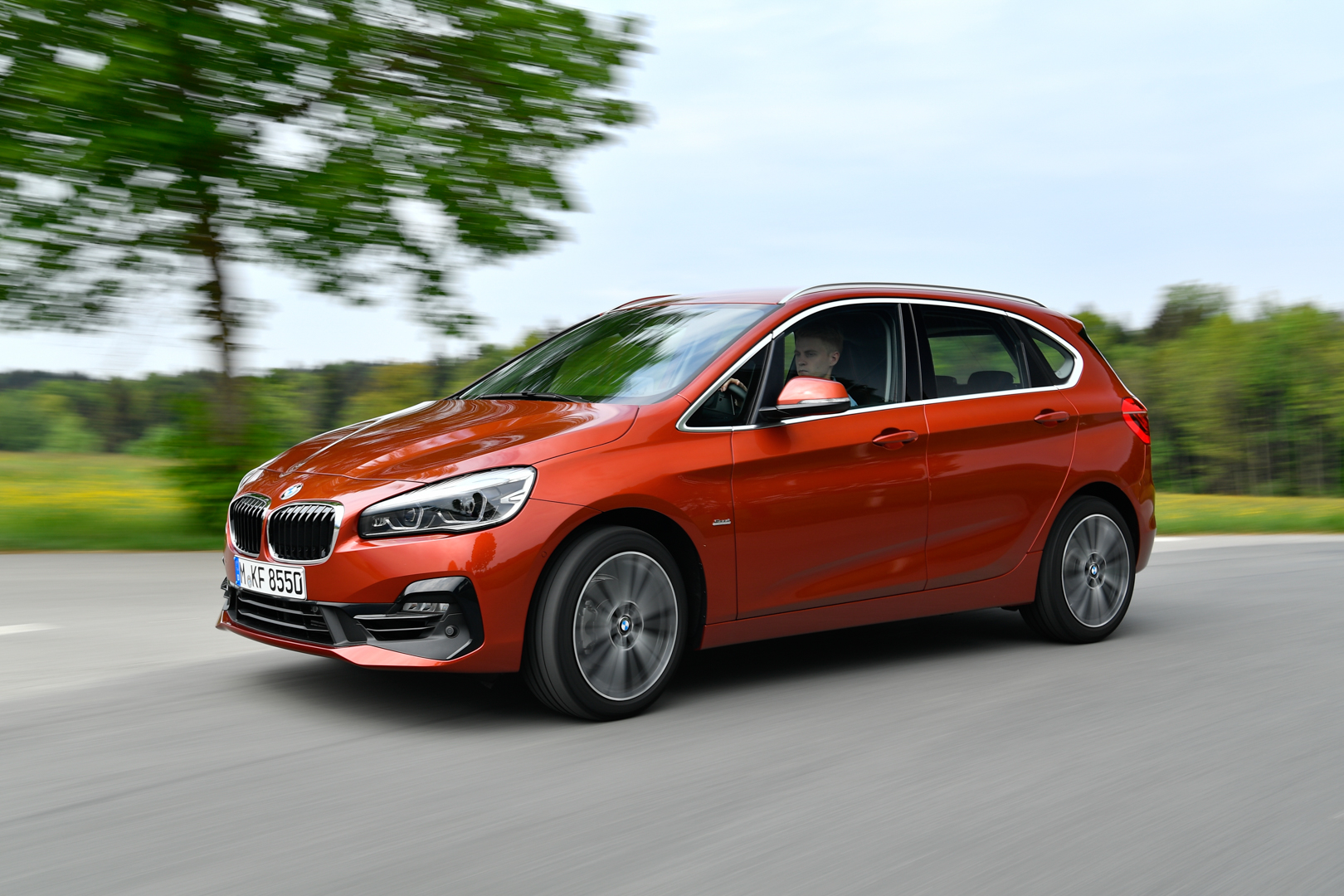 The larger Gran Tourer version will be discontinued, with the future 2 Series Active Tourer expected to grow a bit in overall size to make for that demise. As seen from the newest spy shots (which you can see here), the MPV will basically retain its current shape.

However, it is expected to look more attractive than the F45 generation, thanks to a more crossover-like silhouette and a more dynamic design philosophy.

Some might find the 2 Series Active Tourer an awkward proposal from BMW and it surely needed some interventions to keep it alive for a second generation. But don’t forget the compact MPV could be very good at complementing the X1/X2 family, as it offers greater practicality and variability, an increased luggage space and more room for the passengers in the cabin.

The forthcoming BMW 2 Series Active Tourer will be underpinned by the new FAAR front-drive platform already in use in the new F40 1 Series and F44 2 Series. The front-end will feature new kidney grille with a wider stance and revised headlights inspired by the edgy signature design of the new BMW compact model family.

The 2021 BMW 2 Series Active Tourer is also set to receive an all-new dashboard, which could feature a dual screen layout and no cowling. Additionally, it appears that the compact MPV will also introduce a new electronic gear shifter, similar to the small lever seen on the Volkswagen Golf 8.

SPIED: Is this another BMW 2 Series Active Tourer

Such a solution, if headed into production, is destined to free up space on the center column and ensure more room for practical storage solutions, like a larger armrest compartment.

The engine lineup will certainly comprise fuel-efficient powerplants with up to 4 cylinders, more mild-hybrid options at least for the diesel units and surely a plug-in hybrid variant with all-wheel-drive configuration similar to the current 225xe.

Most variants will be standardly offered with front-wheel-drive traction, whereas the xDrive will be available as an option for the high-end variants, such as the 220d and 225i.

Apart from the 6-speed manual on the low-end models, the new 2 Series Active Tourer will also get the 8-speed Steptronic transmission, set to be standard equipment on the range-topping versions.