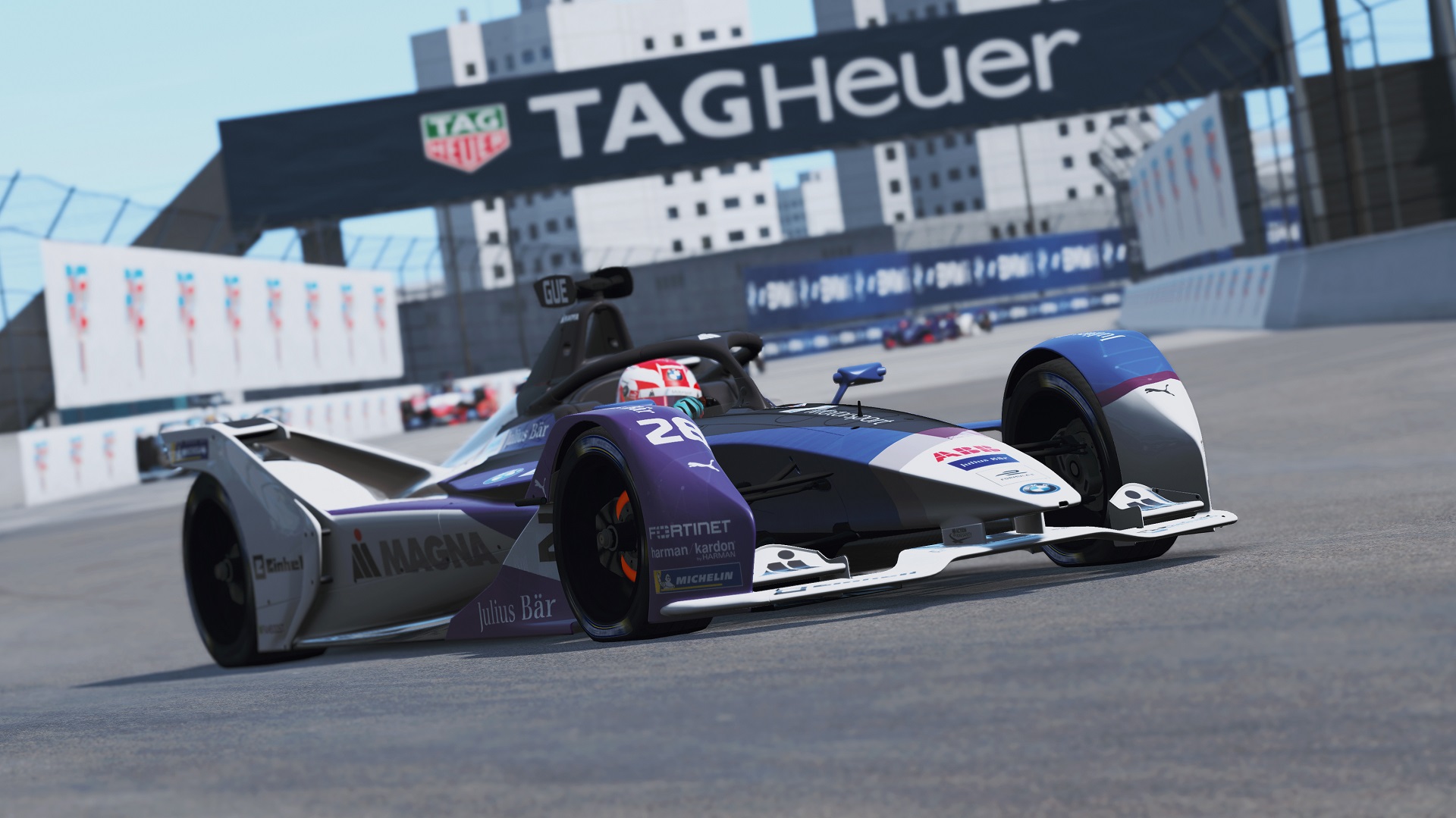 Some racing drivers are having a bit of a hard time during this Coronavirus lockdown. Due to the lack of racing, some of the drivers about to make their first big starts have had to put their careers on hold. Maximilian Gunther is one such driver, as he’s been preparing for his debut in behind the wheel of a race car nearly all his life. Now, when he was supposed to lead BMW’s Formula E efforts, everything has been cancelled. Nevertheless, he joined the ABB Formula E Race at Home Challenge to keep his reflexes sharp and he’s actually doing pretty great in it.

Max remains undefeated in the sim-racing championship so far, with two consecutive wins under his belt. This past weekend, the BMW i Andretti Motorsport driver claimed his second win in the series, behind the wheel of a virtual BMW iFE.20 car. With 50 points to his name, he is comfortably leading the standings right now. The other BMW Formula E driver, Alexander Sims, finished 14th in the race hosted online. 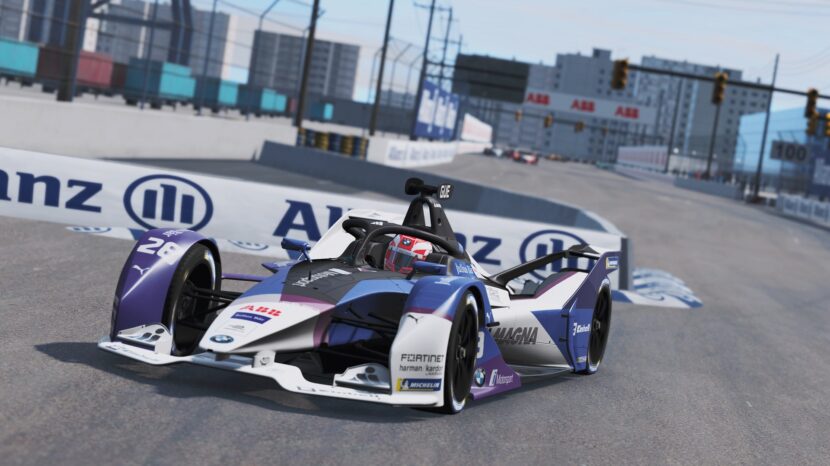 Günther started the race from second place, avoided the numerous collisions in the narrow first chicane, and wasted little time in taking the lead. That came under threat when Pascal Wehrlein closed the gap and started to apply pressure on the leader. However, Wehrlein then made a mistake, which allowed Günther to claim his second win of the season without any serious challenge over the closing laps. Sims again made good progress from 17th on the grid and was in contention for a top-ten finish. An incident then saw him drop back down the field, however,  and he eventually came home in 14th place.

“I am very happy to have won this race as well. The first two corners were pretty chaotic as there were quite a lot of contact. Fortunately, I came through all that unscathed and was able to take the lead after turn three. From then on, I focussed on not making any mistakes and getting the win. That was not at all easy, as it would have been very easy to crash on this new circuit. As far as I am aware, that must have happened to some of my opponents. I am delighted with the great haul of 50 points after two races,” said Gunther after the race.