Home » Reuters: BMW to start production in stages by end of April 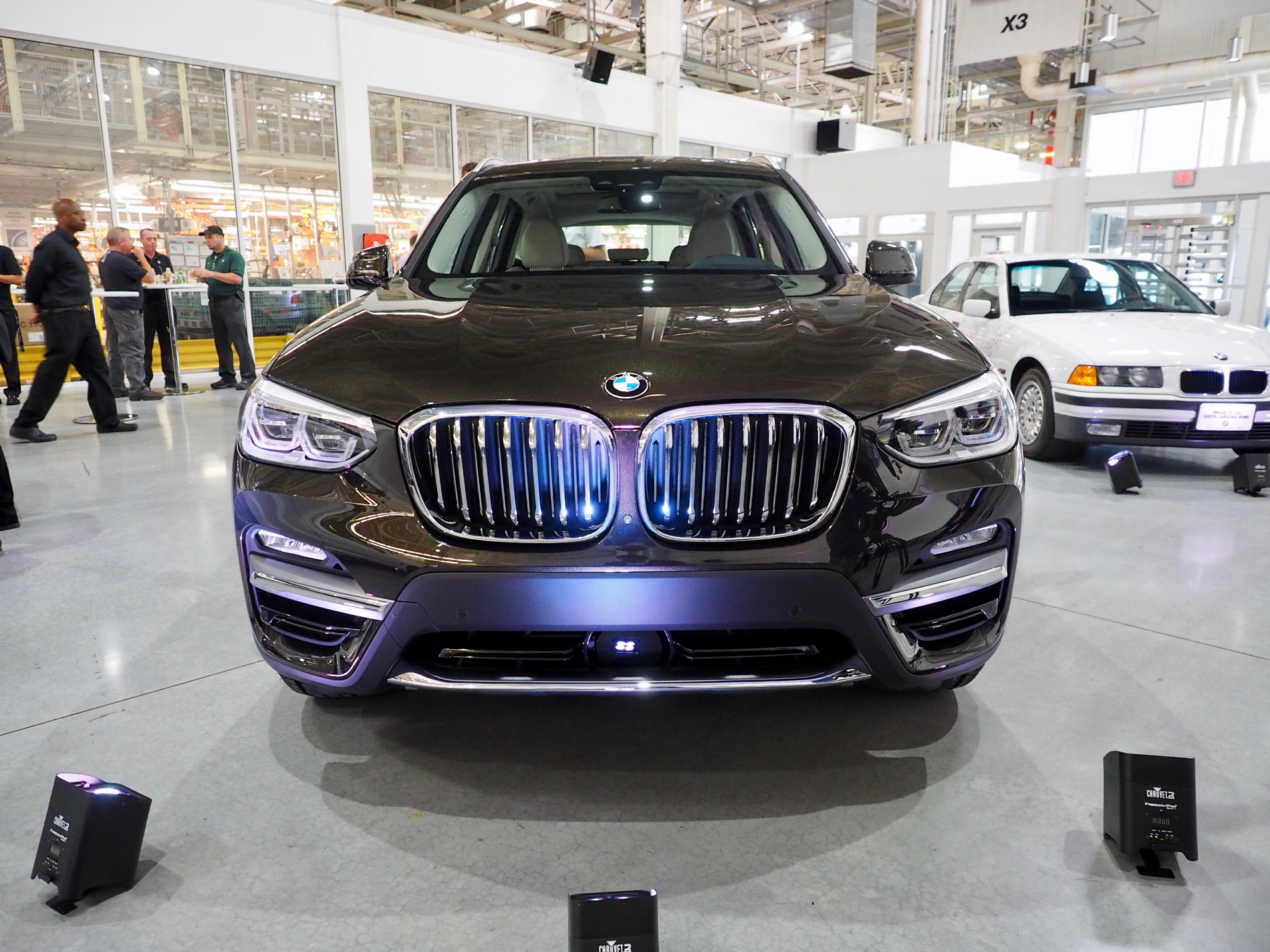 According to Reuters, citing a BMW spokesperson, the Bavarians will resume some parts of its production operations by the end of April. Furthermore, the production at plant Goodwood in the UK and plant Spartanburg in the U.S. will being in steps from May 4th. Initially, BMW’s engine plants were scheduled to restart production on April 27 in order to supply the international production network, BMW confirmed to Xinhua.

In China, the plants of BMW’s joint venture BBA in Shenyang had already resumed production in mid-February. “We see a positive development there,” a BMW spokesperson told Xinhua on Friday. In Germany, car production in BMW’s largest plant Dingolfing would not restart before May 11, according to the company.

BMW’s remaining plants in Germany and South Africa as well as the MINI plant in Oxford would gradually resume production on May 18 “at the earliest.” The same report says that the opening schedule is based on market developments and customer demand. The Spartanburg plant was scheduled to reopen on April 13, then moved to April 30th. But that extension will continue into early May.

“We continue to be concerned about the health and safety of the entire BMW workforce. During this time, additional cleaning and disinfecting will be performed at work stations throughout the plant,” officials said in the statement.

The effects of the corona virus on the car production have been significant for all automakers and the situation continues to be extremely volatile. Even if the production in the three Chinese plants resumed long after the involuntary extension of the New Year holidays, BMW, like every other carmaker, is also dependent on the scheduled deliveries from its suppliers.

In addition to the numerous suppliers from China, the deteriorating situation in Italy and other European countries also played and plays an important role, because important suppliers are also based there. The link with suppliers and partners in China has already shown, using Webasto as an example, how high the risks are in the industry.

We will update the article as we learn more.

One response to “Reuters: BMW to start production in stages by end of April”