Traditionally, BMW never really had to worry about the Ford Mustang. However, our current time is anything but traditional. The next-generation Mustang is said to be powered by a hybrid powertrain with all-wheel drive, which could very well be a problem for the BMW M4.

While a great sports car in its own right, the current Mustang isn’t really an M4 competitor but that really is only due to brand prestige and luxury. Having driven both, the Mustang is actually creates the bigger grin on the ‘ole face. However, with the next-gen Mustang getting an all-new, very sophisticated powertrain, it could actually become a much more direct rival. 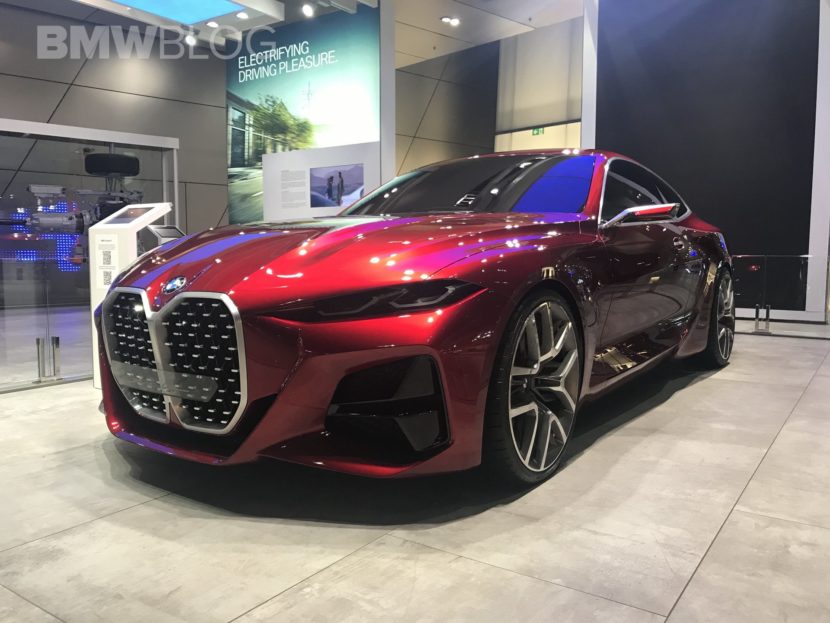 According to this new report from Autocar, the next-gen Mustang is going to get a very interesting hybrid powertain setup. Up front, it’s said that an all-new V8 engine will be paired with an electric motor to send power to the rear wheels, via a driveshaft and rear differential, like usual. However, and additional electric motor will power the front wheels, giving it a full-time all-wheel drive system.

There’s no word on power but it’s not out of the question for it to sniff, or even eclipse, 500 hp. That would put it right in line with the upcoming BMW M4 Competition, which will also have around 500 hp and all-wheel drive. So if both cars have around 500 hp but the Mustang is a hybrid, there might be a lot of enthusiasts who might take a chance on it, instead of the M4. Its high-tech philosophy might attract a lot of new enthusiasts.

We don’t know exactly how this new Mustang will look but expect it to have similar styling cues to the Mustang Mach-E electric crossover that debuted at the LA Auto Show. If it looks enough like a proper Mustang, though, it will do just fine.

What’s interesting is that Ford has been planning this for awhile. Patent filings for a V8 hybrid powertrain were done years ago, so this new chassis will have been designed from the ground up to handle hybrid technology. So it should be able to keep its weight in check, even though stuffing a coupe with both a V8 and batteries is ambitious to say the least.

That’s sort of what makes it exciting, though. So many brands have hybrid performance cars but their engines are always small. The new Mustang will be a high-tech hybrid but will also still pack V8 power. That’s awesome and something that a lot of customers will be excited to own. Will it be enough to pursued some BMW customers to jump ship? There’s no way to tell for sure but it’s certainly possible and it will absolutely be a fascinating competitor to watch over the next couple of years.