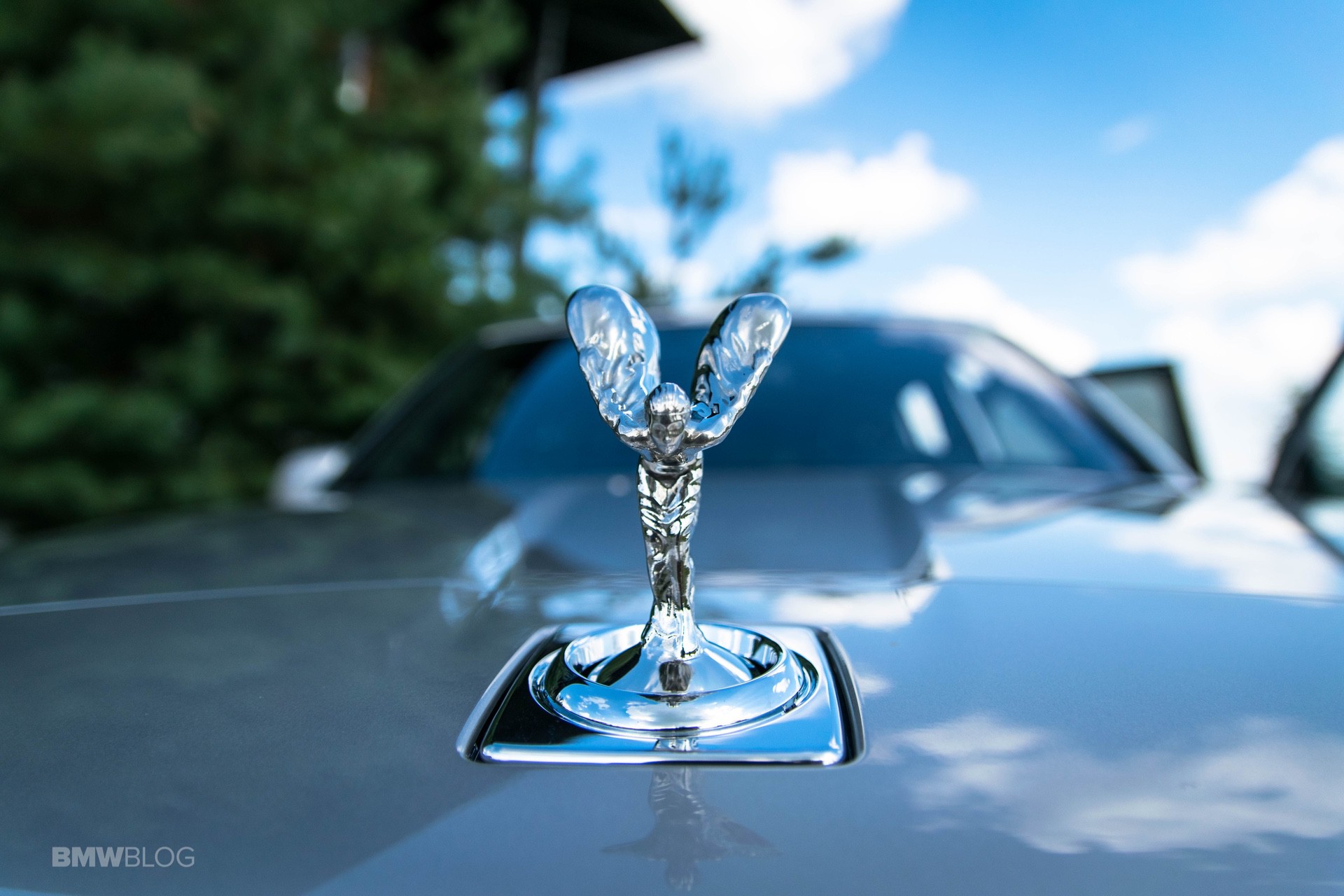 True coachbuilding doesn’t exist anymore in the automotive industry. Decades and decades ago, you could buy a rolling chassis and have a coachbuilder make you a body for it. That led to some of the most incredibly creative and gorgeous works of automotive art the world has ever seen. In today’s modern world of scalable architectures and space-frame chassis, coachbuilding just isn’t all that possible anymore. Which is why when some brands get close, the world takes notice. Like this Rolls-Royce Hyperion, designed by Pinifarina. (We don’t own the photos but see it here)

Based on the Rolls-Royce Phantom Drophead Coupe, the Hyperion has a custom-tailored body that is mostly beautiful and, despite being twelve years old, still looks quite fresh. Admittedly, there are some funky aspects to it, like its odd headlights and uncharacteristically sporty lower front air intake. However, most of it is stunning. Apparently, it’s not stunning enough, though, as it’s been up for sale for ages and no one wants the damn thing.

The Hyperion was commissioned by a man — and potential Bond-villain enthusiast — Roland Hall, who actually sold it for 4 million euros. At the moment, though, the Rolls-Royce Hyperion is almost 50-percent off, with an asking price of just over 2 million euros. Talk about cash on the roof.

While the car is ridiculous and overly-opulent, it’s hard to understand why it won’t sell. One-off, bespoke cars like the Hyperion are essentially Viagra for old rich men. They just instantly do the trick. It’s also quite impressive, considering all of its body work is made from carbon fiber and it sports a 6.75 liter V12 engine. It’s a carbon fiber, V12-powered, convertible Rolls and no one wants it? Even in the Middle East? What’s happening?

What’s even crazier is that it’s barely been driven. That’s sort of cliche to say about any car with low miles but it’s actually true for the Rolls-Royce Hyperion. It only has its delivery miles on the odometer, so it’s as fresh as a brand new car, over a decade later. Why commission something like the Hyperion only to never drive it? I’ll never understand rich people.

So if you’re in the market for a one-off Rolls-Royce, the Hyperion is still for sale and still quite pretty. Also, can we be friends?