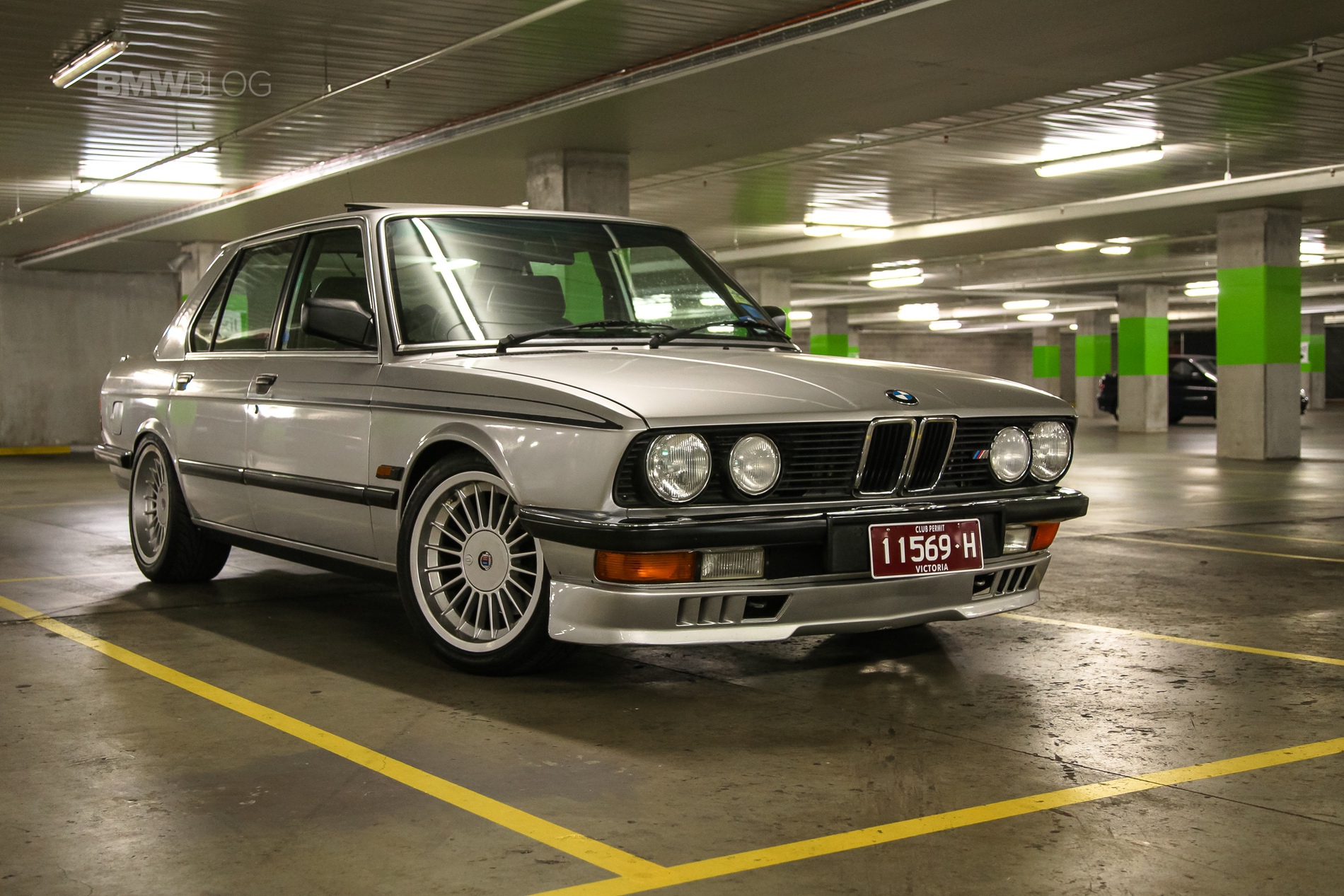 The idea of buying an old, highly-used yet very special car is one that’s tempted car enthusiasts for ages. Most of us either can’t afford expensive and special cars or live in markets (see: US Market) where they aren’t available. So the idea of finding one that’s easily affordable and old enough to import is extremely attractive. But is it attractive enough to buy this ultra-high-mileage ALPINA B10? (We don’t own the photos but see them here)

This specific 1987 ALPINA B10 is based on an E28-generation BMW 5 Series and it looks absolutely fantastic. I’ve personally always loved the classic styling of the E28 5er but it looks the absolute business in ALPINA-spec. However, despite how good it looks, this actual car has a whopping 307,555 miles on the odometer. That means it could have driven to the moon and then an additional 67,000-ish miles.

It has been serviced quite extensively, though. According to the ad, there are fifty-plus service stamps in its book and it’s been serviced regularly since just over 1,000 miles. So whoever owned this ALPINA B10 (there were seven(!) previous owners) cared for it dearly. It shows in its paintwork and interior, too. Despite its lunar-exploration mileage, this B10 looks like it has half the mileage it does.

The listing claims the car to be in good running and driving condition but it does need some love. What sort of love, we don’t exactly know. Depending on what it needs, it could absolutely be a car worth investing in. If you live in the UK, where the car is being auctioned off in June, it’s a very special car, as only 25 right-hand drive models were made back in its day.

Being an auction, there’s obviously no price just yet but Anglia Car Auctions predicts it to sell for somewhere between £10,000-£12,000. Could this very high-mileage ALPINA B10 be worth the risk?