Home » VIDEO: Listen to Andreas Bovensiepen talk about the ALPINA B7 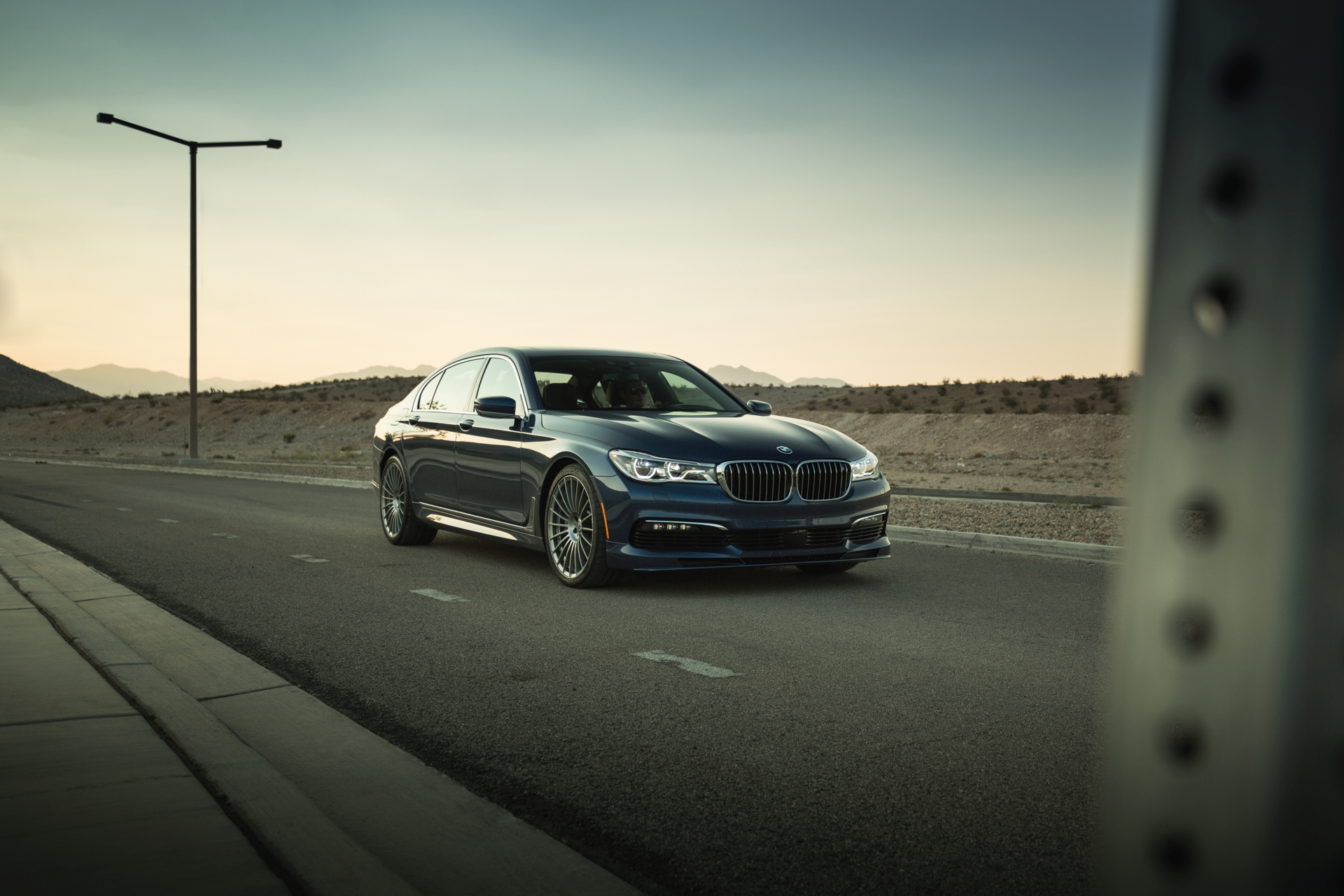 There are few car company owners like Andreas Bovensiepen. For starters, ALPINA is a very small manufacturer, of which there aren’t many left. However, even among them, Bovensiepen is part of a rare breed, as he’s not only a proper gearhead but he’s an outstanding driver. A few years ago, Joe Achilles had the chance to ride shotgun in the ALPINA B7 with Bovensiepen at the wheel, something I’m incredibly jealous of. In this new unreleased video from that day, we see the roles reversed.

After blitzing the ALPINA B7 with Achilles in the passenger seat, Bovensiepen wanted to sit in the back seat and let Achilles drive. During that drive, Bovensiepen talks about how ALPINA tunes its cars, how that tuning differs from other manufacturers (including BMW) and why that tuning is better. That might sound arrogant but if you’ve ever driven an ALPINA product, you’d know that he’s right. There’s just something about ALPINAs that feels better than most other premium cars, including their BMW counterparts. 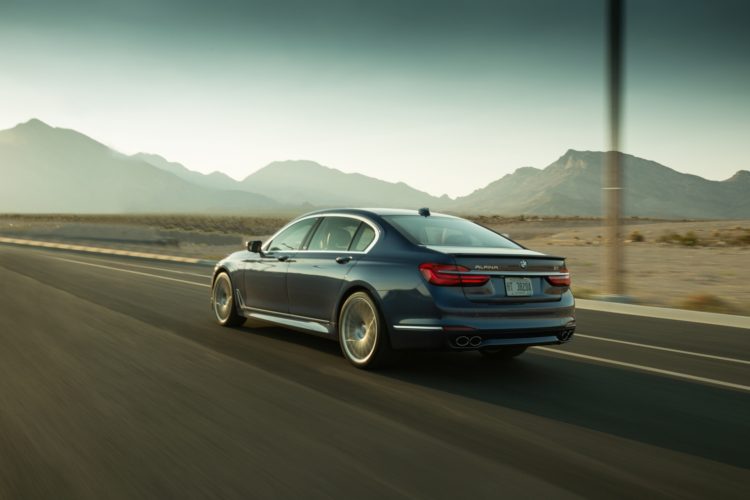 This is a good interview and Bovensiepen is a fascinating man to listen to. I’ve had the pleasure of talking to him a couple of times, in both interview and casual settings, and he’s a great guy to talk to about cars. He understands both the engineering side and the driving side so well that he provides excellent insight.

In this interview, I do like how Bovensiepen sort of knocks other car manufacturers for their steering and throttle tuning. His points are valid. Furthermore, he backs that talk up because ALPINA products do feel more linear, more responsive and just better overall than almost anything they compete with. For instance, drive a standard 7 Series of any sort and then hop in an ALPINA B7 and they feel like different cars, with the latter feeling better.

Check this interview out and listen to one of the most interesting minds in the business. Also, check out Achilles’ previous interview with Bovensiepen at the wheel to see how much of a madman he can be.