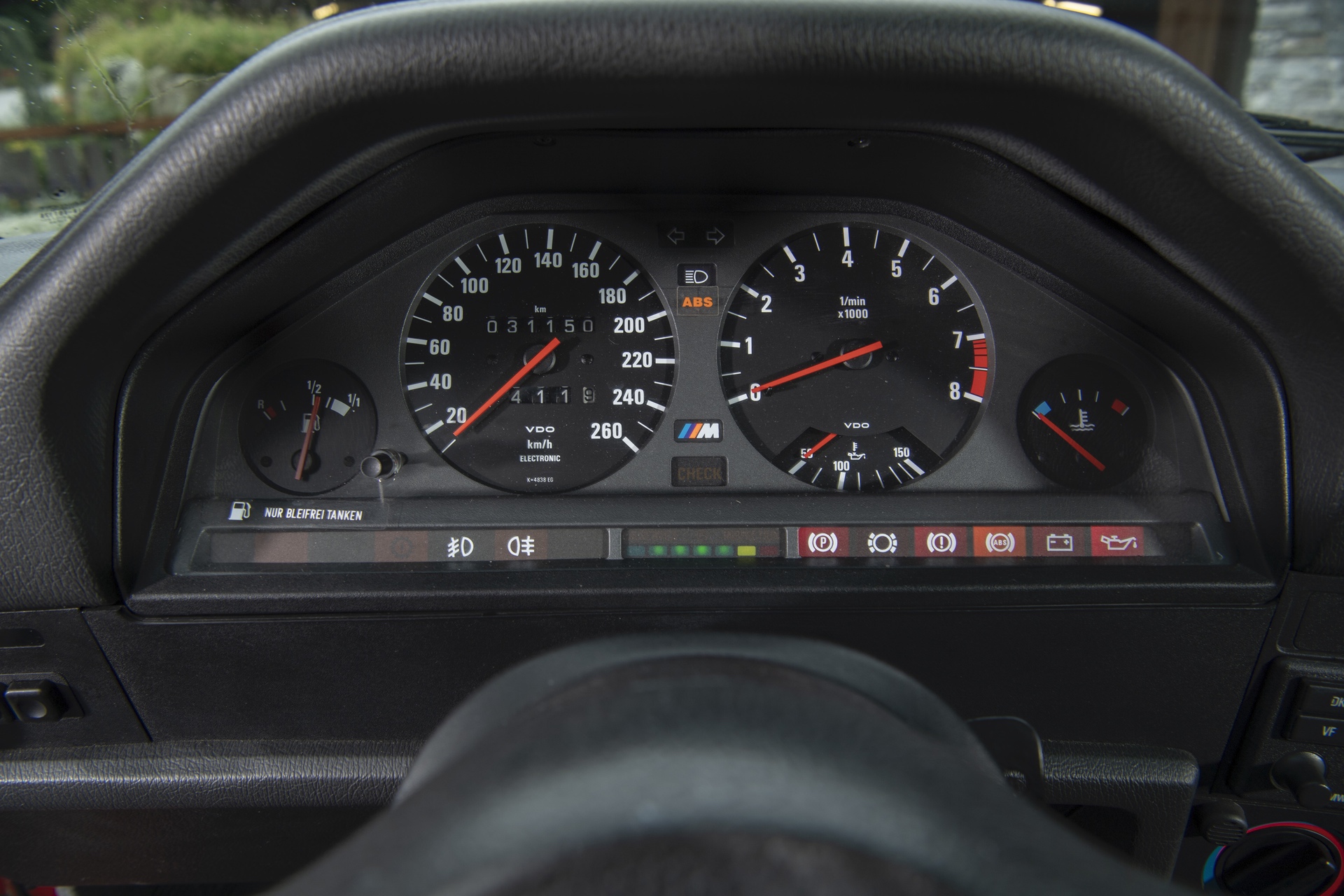 Hillclimb racing is one of the most fun and dangerous ways of getting the most out of your car. Participating in it requires not only great hand-foot coordination but also incredible amounts of courage. This particular BMW E30 turbo monster — as it’s called — makes that pretty obvious. Handling 870 hp on just the rear axle is a tricky ordeal in any given situation but doing so with steep ravines at either side is even trickier.

The footage below shows Stig Bredesen running in the Osnabruck Hillclimb competition aboard his BMW E30 3 Series. The car retains most of its original body but has been heavily modified, especially inside, to make sure such runs don’t end up costing a arm or a leg if anything goes south. That means it is equipped with proper racing seats and a roll cage and everything deemed non-essential has been taken out.

The engine is an M50B25 3-liter straight six that has been turbocharged and is now making 870 hp and 965 Nm of torque, according to the video description. It also has drive-by-wire throttle, a new ECU, an OS Giken differential, GKN motorsport drive shafts and drive knobs as well as a Tilton clutch and full KW suspension. The gearbox is sequential, as you can see and the dash is now electronic, to keep up with the new specs.

The skills of the driver are not to be left out and this beauty is jumping ahead as soon as the throttle is touched. Judging by the reaction of the man behind the wheel at the end of the run, the time achieved must’ve been good. It could also show his reaction to reaching the finish line without crashing, which would be understandable in any case. This is yet another testament to M50 engines that are know to be quite good when hooked up with a turbo.