If you’ve been following us for a while, you probably know that we’re big fans of the original Mini. The small car has somehow found its way into our hearts with its lightweight construction and… 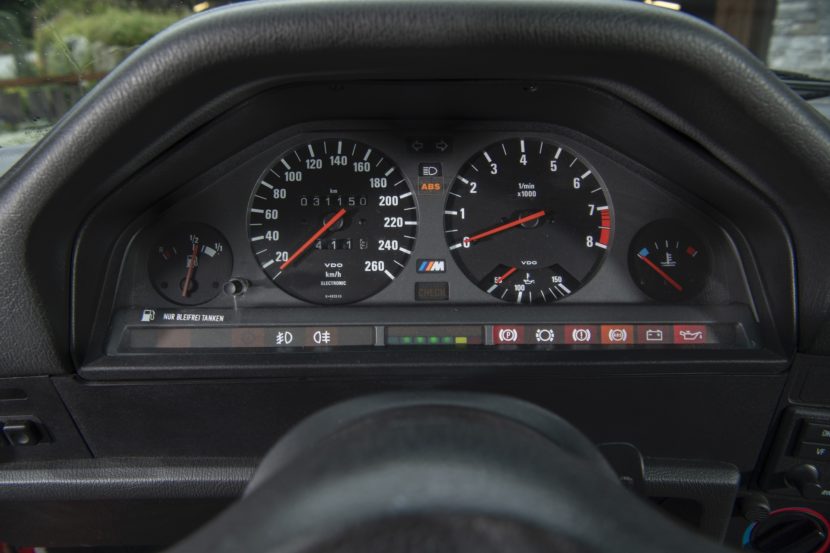 Hillclimb racing is one of the most fun and dangerous ways of getting the most out of your car. Participating in it requires not only great hand-foot coordination but also incredible amounts of courage. This…

We’ve seen all sorts of supercars and hypercars drag racing BMWs in the past but watching a Bugatti Veyron do that is a rare thing. Even though the Veyron is old news by now, with…