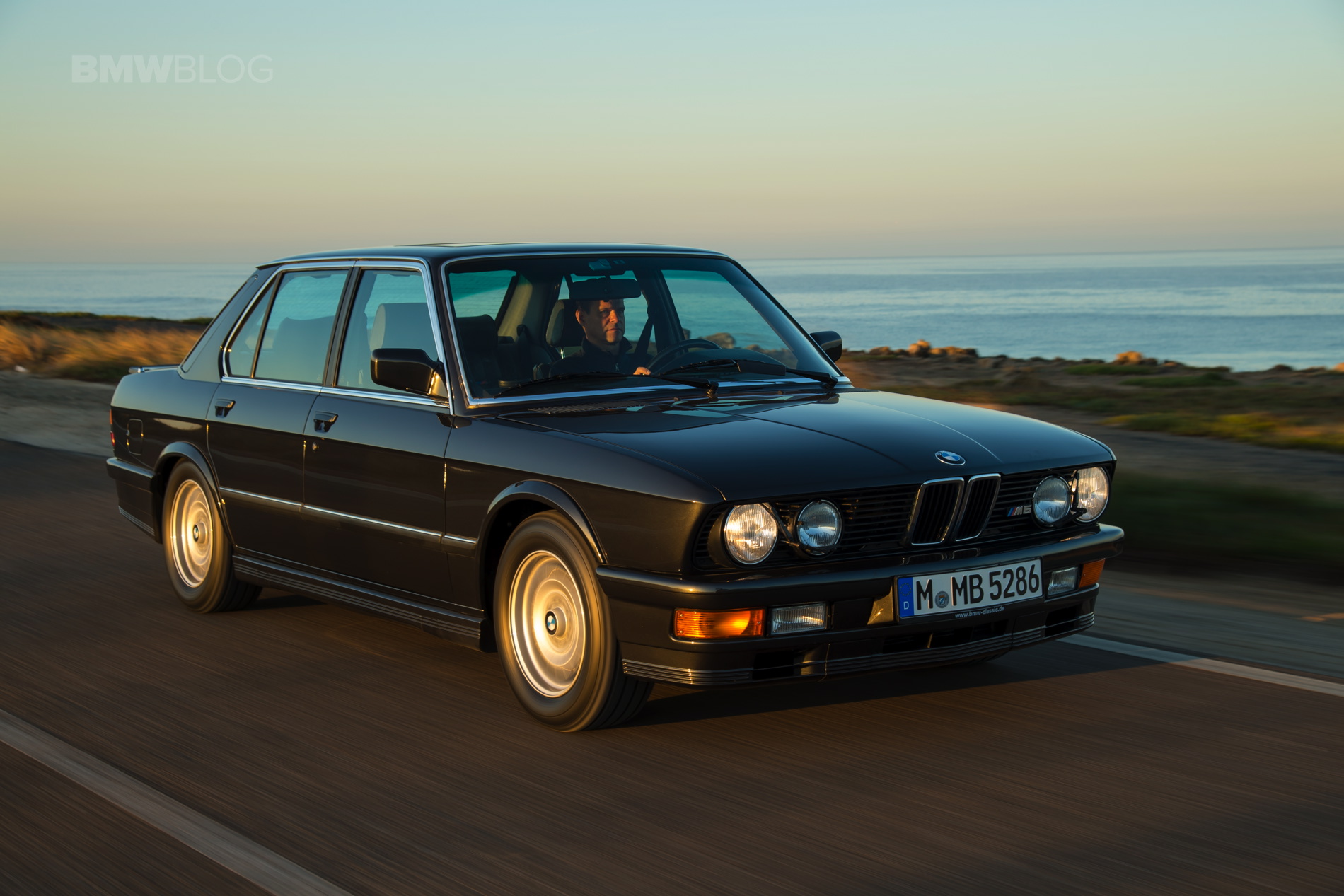 It’s that time again, time to fill your earholes with the soothing sound of a man who just recently turned thirty but has the voice of a pubescent teenager. This week’s episode of the podcast is a bit late and we apologize for that. However, it’s here and in it I talk about some interesting topics, some of which caused a bit of controversy during the week.

First up is our BMW M5 rankings. Earlier in the week, we ranked each generation of M5, from best to worst, and our list was met with some interesting comments. While most of you readers disagreed with at least some part of the list, there was some very interesting discussion. It’s interesting to see some of the rankings from you readers and why you placed the cars that you did. In this episode, I break down our rankings and get into a bit more detail about why each car was chosen.

After that, I talk a bit about the BMW 8 Series and why it isn’t selling. While there might be a lot of speculation among fans, we spoke to a friend of ours who’s a salesperson at a major metropolitan BMW center about this very topic. From the insight he gave us, it comes down to two things, really: price and competition. Obviously, there are some other factors as well but those are the two main ones and we discuss this further in the episode. 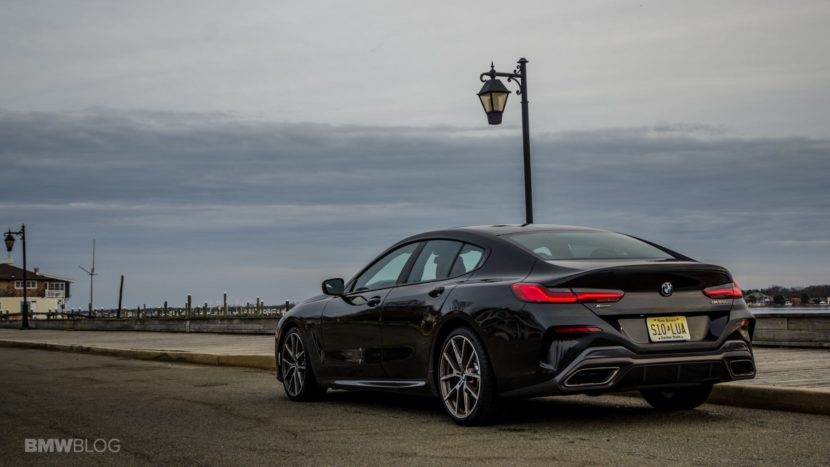 Lastly, we know that a lot of you are stuck at home (hopefully still able to work) and have more time on your hands than normal. The internet is awash with people coming up with hilarious and unique ways to pass the time. So we mention some ways to take care of your car while under quarantine. We know that car care can often take a back seat to the rest of life; jobs, families and other responsibilities; so now is the perfect time to give your car the love it might not have received otherwise.

Most importantly, though, we hope everyone is staying safe, staying healthy and staying sane. Happy Easter, folks.