The newest set of spy shots with the forthcoming G22 2021 BMW 4 Series are the most revealing to date, with outer camouflage having been peeled off quite consistently. In the latest scoops (which you can see here), the new 4 Series Coupe reveals a few more details than before. We can now clearly judge the proportions of the body as the exterior cladding is pretty much off. By now, the prototypes have entered the final experimental phase.

Set for an official online debut in June 2020, the new generation of the BMW 4 Series Coupe is now bolder and more polarizing than ever before, exposing a daring design philosophy that will ignite intense debates. 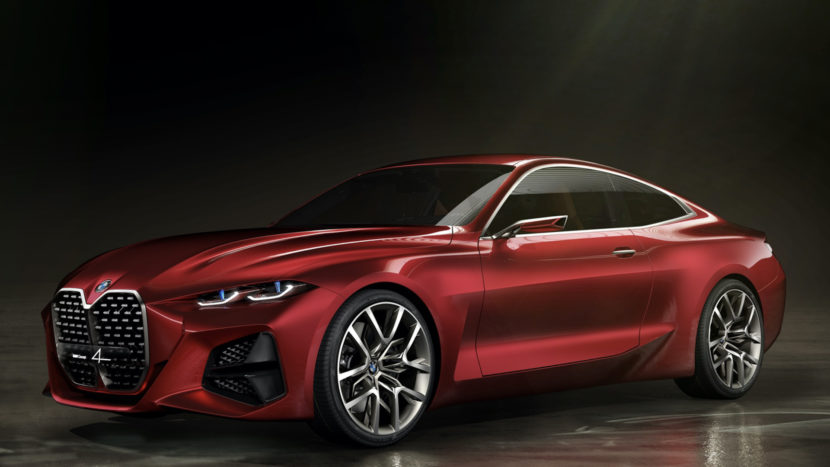 You can also expect some surprises inside as well. The overall dashboard will come courtesy of the 3 Series, but some design details will be individual to the 4 Series.

The G22 generation is scheduled to go in production beginning with July 2020.