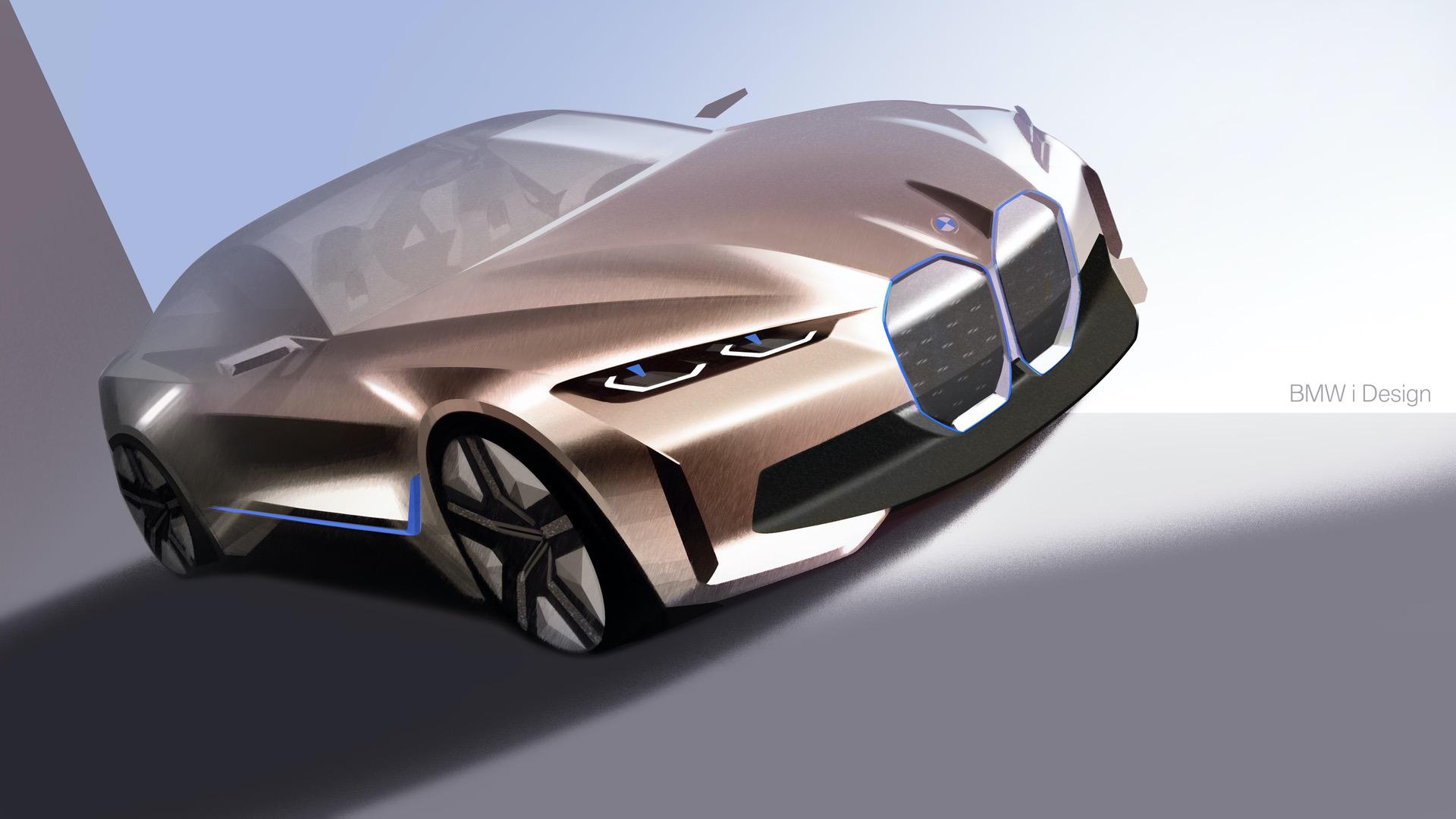 Of all the cars in BMW’s upcoming pipeline, the 4 Series might be the one fans are least excited about. Not that it’s going to be a bad car — it’s likely going to be quite good, actually — but because of its polarizing new styling. However, the next-gen 4 Series is still a car you should be interested in and here are five reasons why.

If you are excited to see the 2020 BMW 4 Series, you won’t have to wait too long. According to our sources, the new 4 Series will be revealed to the public sometime in June. That reveal will be online, of course, as there aren’t any big events planned for the near future due to the massive pandemic you may have heard about. But it’s a reveal nevertheless and we’ll get to see the final car in just a few months time. 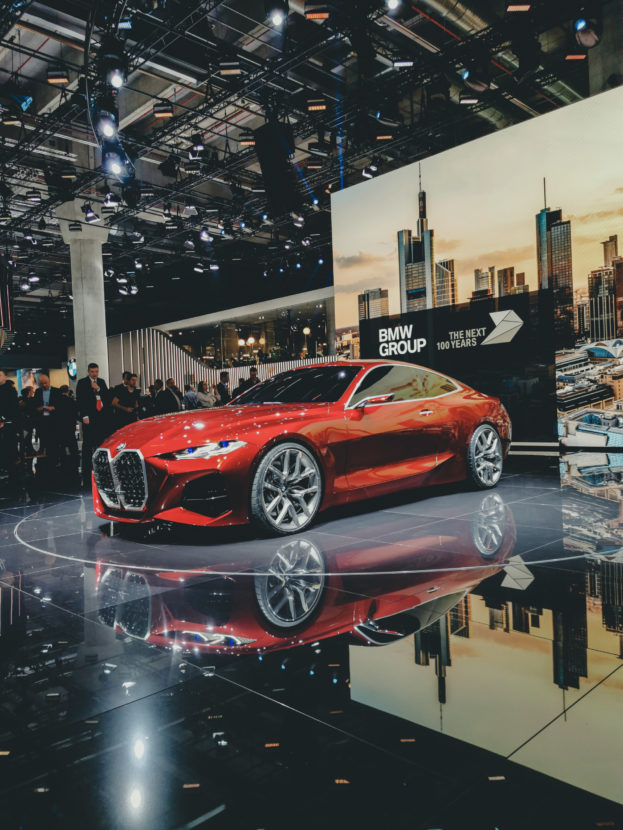 While most enthusiasts actually find that the massive new grille design for the next-gen 4 Series is a reason to not want to see it, it’s actually an important aspect of the car. If BMW can somehow get it right, and pull off the design upset of the century, then the Bavarians are geniuses and the 4 Series is a smash-hit. If BMW doesn’t get it right, the 4er might not sell very well and BMW might have to quickly change its design course. Either way, we’re very interested to see the finished product.

We’ve seen some spy photos of its interior in recent months and, from what we’ve seen, it looks almost identical to the 3 Series’. Having said that, we’ve heard some whispers that there will be some interesting changes from the 3 Series to 4 Series. If BMW can take the already good 3 Series interior and make it a bit better, that will be a home run for the brand. 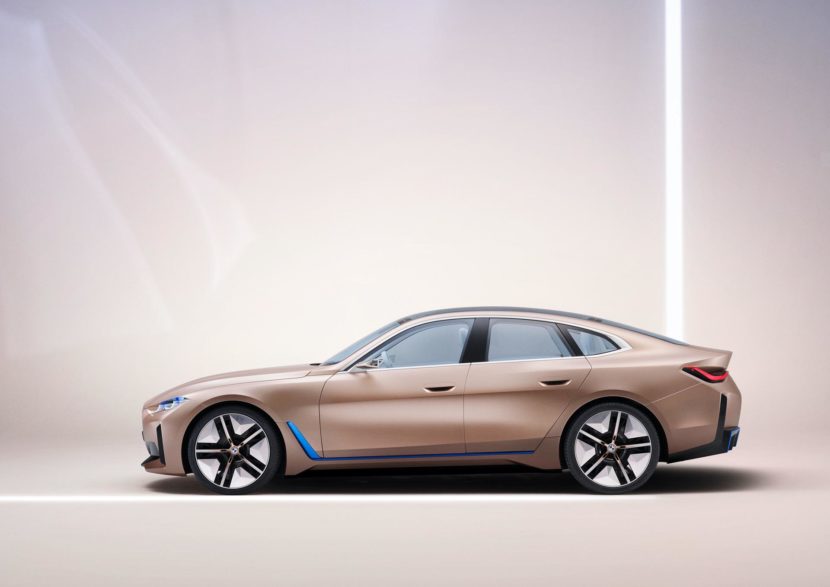 Like with any BMW product, the next-gen 4 Series will have the typical Bavarian engine lineup. It’s likely to have the same engine options as its 3 Series sibling. That isn’t as boring as it sounds, though.

If indeed BMW will make a plug-in hybrid for the new 4 Series, then the sporty coupe will every every sort of powertrain option; the obvious gasoline and diesel engines, a hybrid powertain and a fully-electric setup in the form of the BMW i4.

As with its predecessor, this new 4 Series will be available with three different body styles; coupe, gran coupe and convertible. That’s really no surprise but it is encouraging to see that BMW isn’t killing any of them off. More and more automakers are tightening up their lineups, so it’s nice to see the three options stick around. Also, both the standard 4 Series and all-electric i4 will come as Gran Coupes.