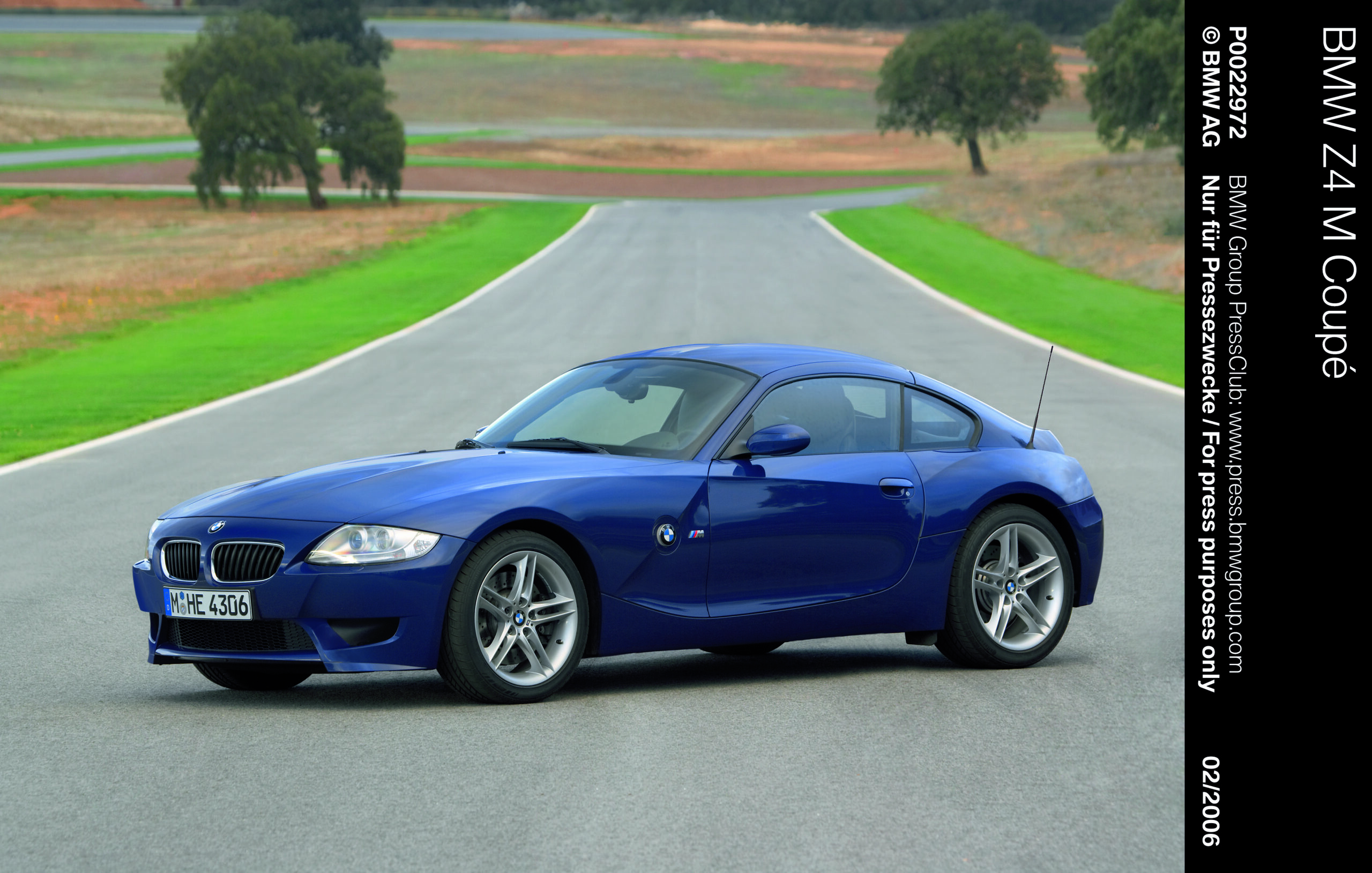 We’ve been following Enthusiast Auto Group closer than normal these past couple of weeks. As one of the most prominent BMW restoration centers in North America, there isn’t a time when EAG doesn’t some of the very coolest Bimmers ever made in their shop. However, they’ve had some extra special stuff in their shop recently, stuff we’ve been keeping a close eye one. One such car is this stunning BMW Z4 M Coupe.

When you see the Z4 M Coupe in this video, it looks like it rolled off the showroom floor and there are two good reasons for that. One is that it was cared for by a very attentive enthusiast in California, so it was always maintained and had never been in bad weather. The other is that it’s actually an EAG car.

Previously, EAG had already worked on this very BMW Z4 M Coupe, which is a huge part of why it’s in such good condition. In fact, the only sign of wear after 60,000 is the rear shock mounts are starting to show some wear. They think that it might start to feel a bit worn after another 15,000 miles or so. Yet, they’re going to replace them anyway. That’s attention to detail. They should see my car… they’d faint. 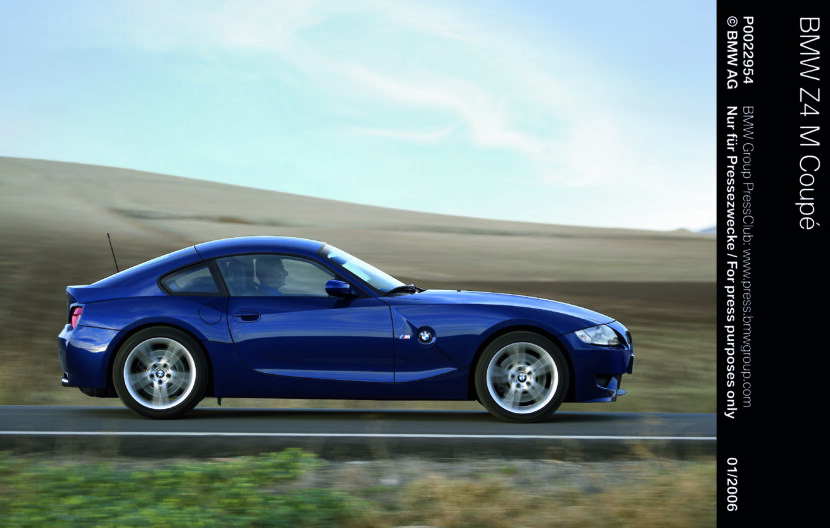 What’s interesting is that EAG often buys its own cars back. So after it sells a car to a customer, once that customer is done with it, they’re typically the ones that buy it back. Once that happens, the car goes through their “Rejuvenation” process to make sure it’s as close to perfect as it can be before it heads off to another buyer.

If you’ve ever checked out some of EAG’s cars before, you’d know they’re not cheap. However, when you see the level of care and attention to detail that goes into their cars, you immediately understand why. If you want to buy a classic Bimmer, there may not be a better place in America.