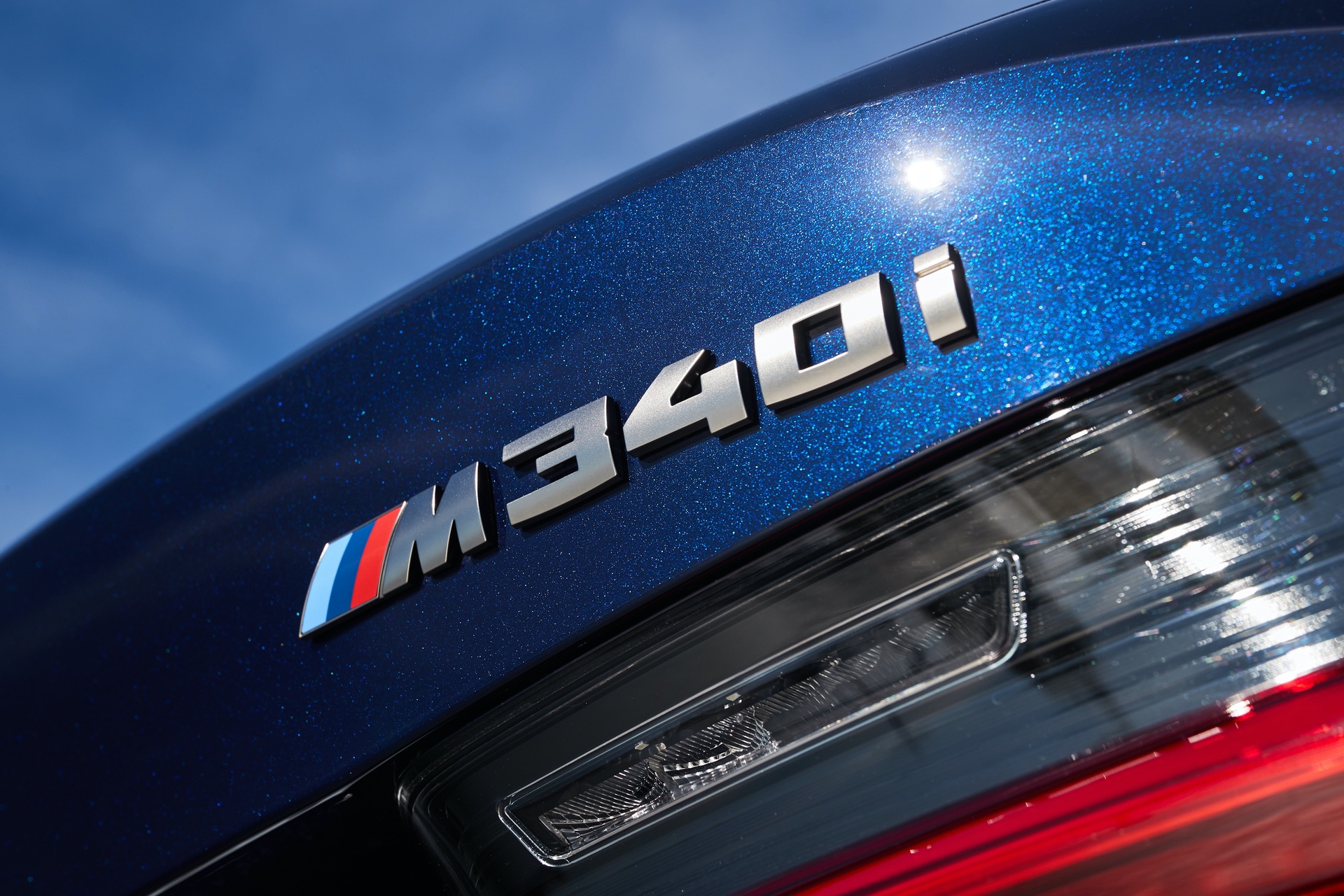 The BMW M340i xDrive is considered by many as the best bang for the buck BMW money can buy today. It has plenty of power to go around and it’s not going to hurt your kidneys on a longer trip, as the M3 might. Its biggest advantage is that — in certain countries, not the US — you can get it in Touring guise which is absolutely perfect for those wishing for an M3 Touring. It may not have the performance of an M3 but it will do in 90 percent of the situations.

The guys from Sport Auto took the M340i xDrive out for a hot lap around their usual proving grounds, the Hockenheim-GP track, to see how it stacks up against other fast cars and how it handles. While we can’t tell how the latter turned out (as there are no mentions of the handling included in the video) we do have a lap time on record for the car, which is 2:01.1. That’s decent and it puts the M340i alongside some really great names. 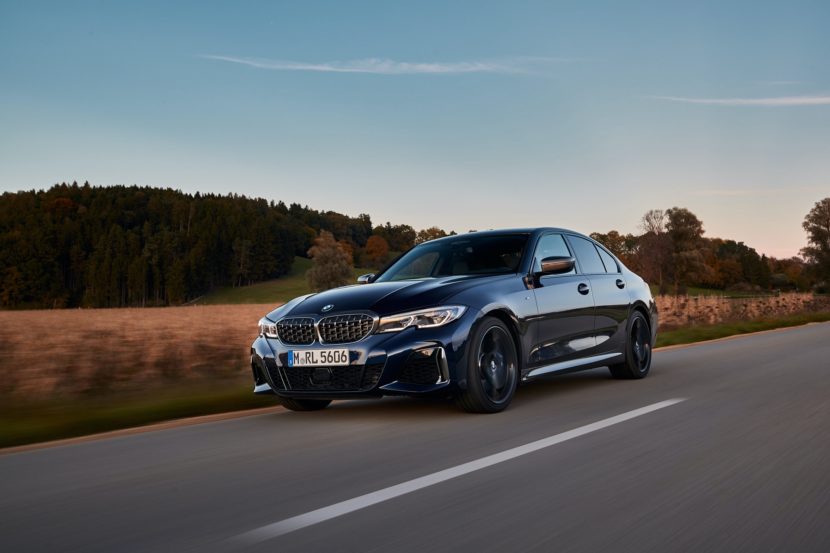 Is that good enough for a car with 369 hp (374 PS)? I think it is. Nobody will actually need that kind of power anyway and, to be fair, you won’t be tracking the M340i xDrive too often either. So this is right where it should be which makes me curious as to how fast the upcoming M3 will be and how big the performance gap between these cars will turn out once the G80 generation comes out.