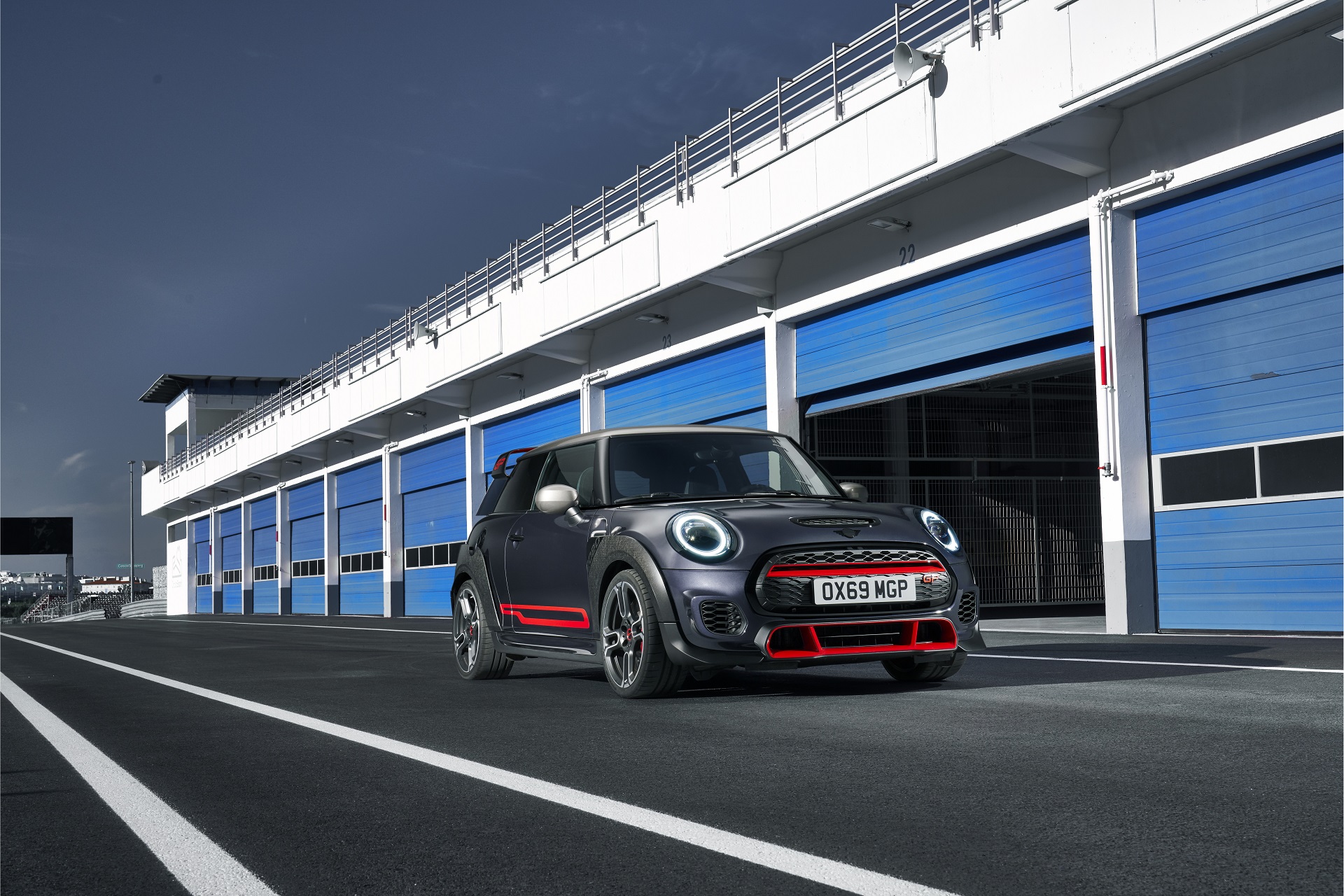 The new MINI John Cooper Works GP model is bound to reach US shores in the upcoming months. The process leading up to that includes being tested by the EPA, which is supposed to give us an estimate of how thirsty the car really is. Since this is the highest-performance model in the range, a limited-production version too, nobody expects it to break mpg records but the JCW GP did pretty well though.

According to the EPA it should return 30 mpg on the highway and 24 mpg around town. Those are not bad numbers, to be honest. Comparing the John Cooper Works GP to its rivals reveals it’s actually doing pretty good. The Volkswagen Golf R is rated at the same 30 mpg on the highway but is down by 1 mpg around town. Both cars have 2-liter 4-cylinder turbocharged engines with roughly 300 HP under their belts. 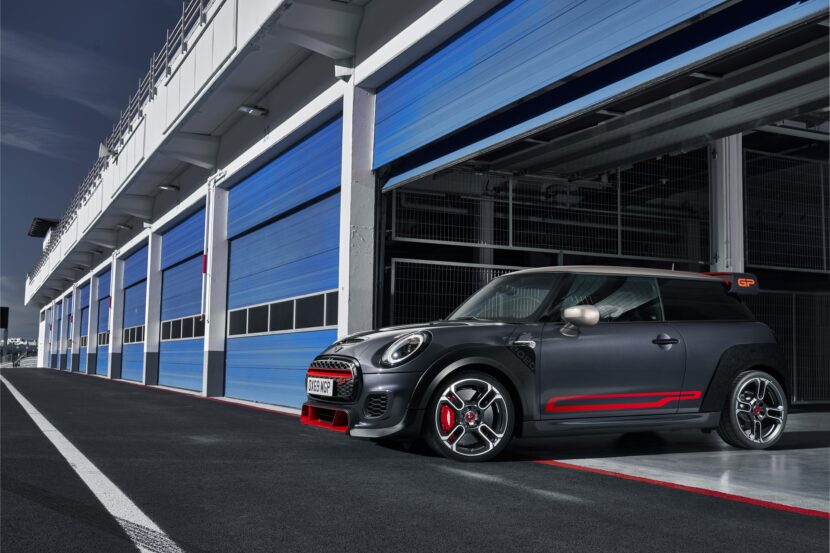 We could also compare the John Cooper Works GP with the Honda Civic Type R, even though the Honda is a bit bigger and more powerful. That comparison would show the Honda gets 28 mpg on the highway while around town that figure drops to 22 mpg. However, you do get usable rear seats in the Type-R whereas in the GP the rear bench is deleted to save weight.

The new limited-edition John Cooper Works GP MINI is bound to get some really interesting reactions from customers and journalists alike. It’s going to be the most powerful MINI ever made, as well as the fastest and the lightest one on sale. It’s even going to be good on the ole wallet, as it’s pretty good on gas. This is a promising recipe and you can now get one, prices starting at around $46,000. Deliveries are going to kick off once dealers open their doors once again.