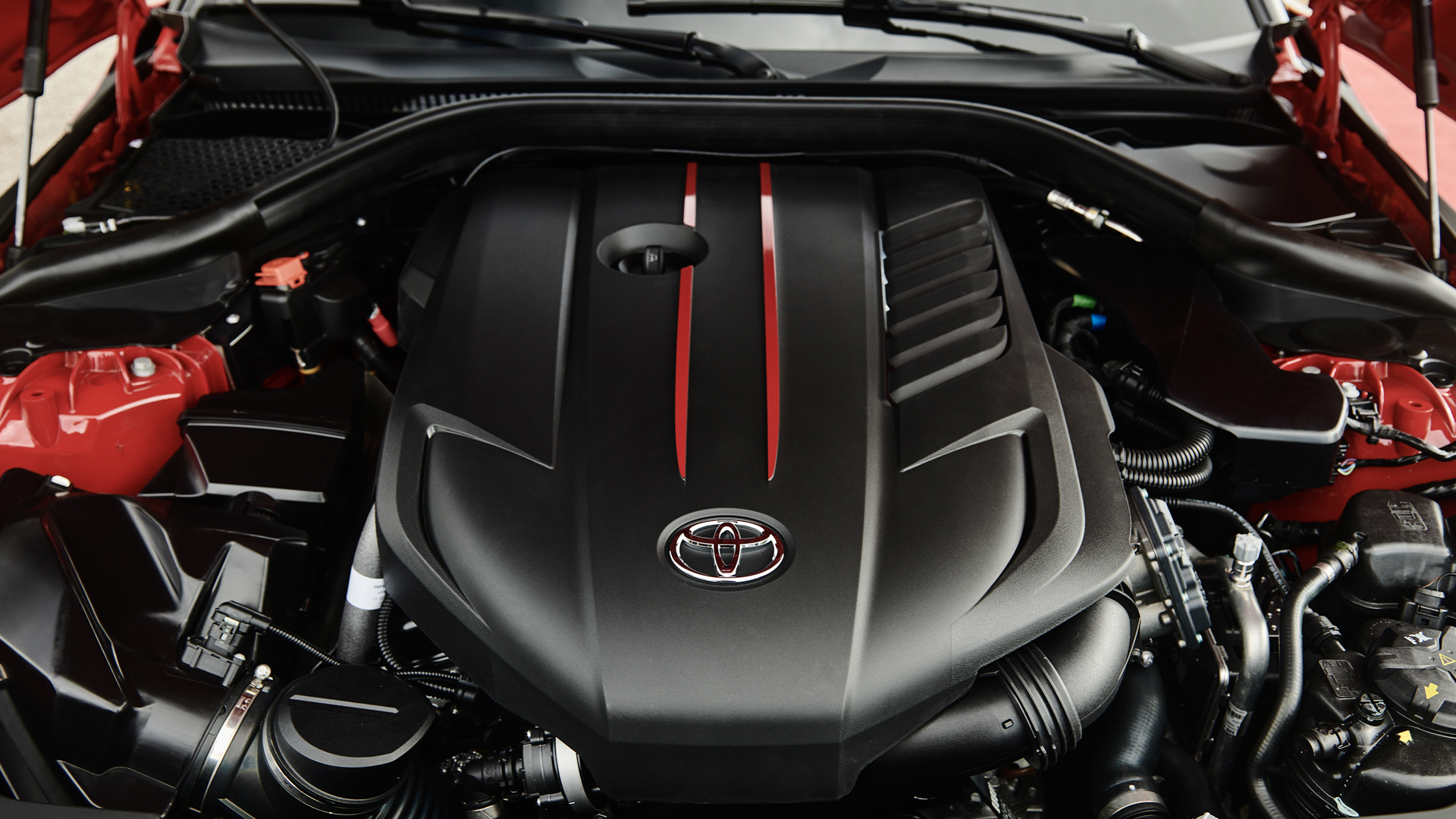 Awhile back, we saw a complete tear-down of the BMW B58 engine from a Toyota Supra. The tear-down was done by Stephan Papadakis, of Papadakis Racing, and he went into great detail about how the engine was built and the sort of engineering tech it had. It was an interesting video that showed off just how impressive the B58 engine is.

The reason for the tear-down was not just to explain the engine, though. Papadakis wanted to tune the engine to make a ton of power for his Toyota Supra project car. Turns out, Papadakis wanted to make 1,000 hp from the BMW B58, which makes 335 hp in stock Supra-guise. That’s a huge power bump, obviously, so quite a lot had to be modified.

In this new video, we get to see what Papadakis did to create 1,000 hp from a BMW B58 engine and it’s pretty awesome to watch. What’s really impressive is that the block and crankshaft remain exactly the same. According to Papadakis, the crank seems strong enough to handle 1,000 hp without modification. That’s a pretty good testament to how strong BMW’s engines are. 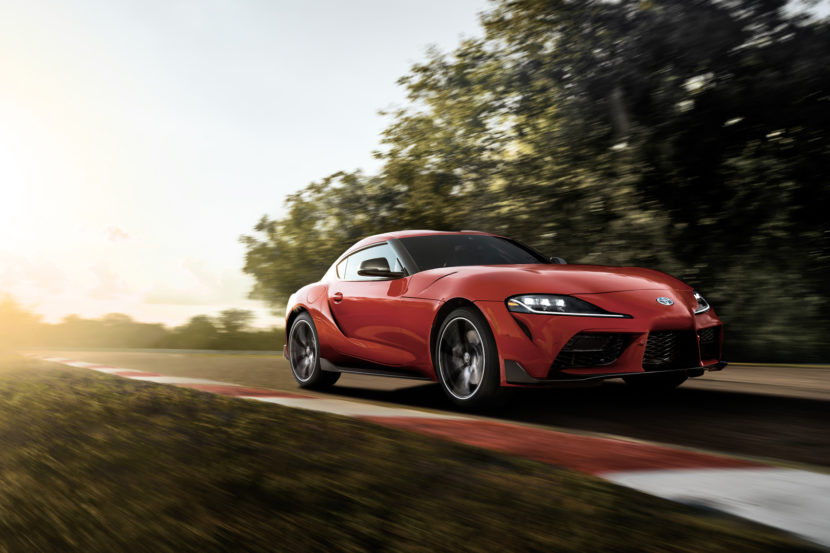 However, not much else remains stock, as it’s been given new pistons, valves, a new intake monifold, exhaust manifold, a new turbocharger and two new waste gates, just to name a few things. When it’s all said and done and assembled, it looks great. But as a nerd, this video is awesome to watch. Papadakis does a great job of assembling the entire engine, explaining everything and making it enjoyable to watch.

The BMW B58 engine is very impressive on its own but it seems like it has a ton of tuning potential, which should make Supra enthusiasts very happy. Supras have famously used highly tunable turbocharged inline-six engines (named 1JZ and 2JZ), so when the new car moved to a BMW engine, a lot of enthusiasts were worried. This video should put them at ease because it seems as if this new engine can make gobs and gobs of power.