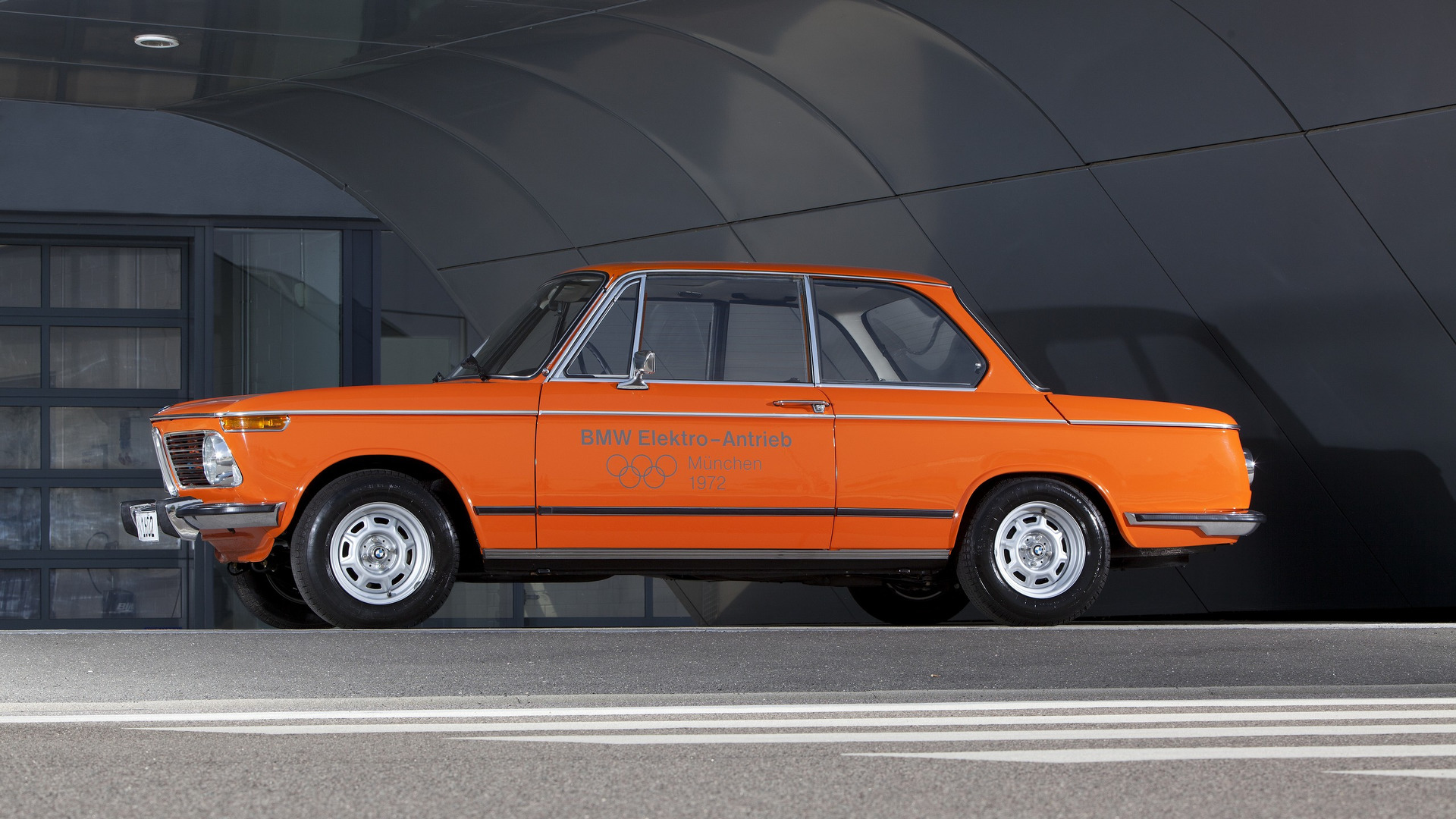 It looks like the 02 Series is becoming quite popular these days. Just the other day we were looking at a brilliant BMW 1600, courtesy of Petrolicious, and now we’re back, with a BMW 1602.

This time, the car is located in the UK, is owned by none other than Jamiroquai’s Jay Kay and is up for grabs. That’s right, you could get a great BMW classic and a piece of superstar memorabilia, all in one package.

That’s rather good, considering the car’s age, but those miles do show their mark on the body and interior. According to the video posted below, this was Jay’s first car, which he bought second-hand with 22,000 miles already on the clock.

He used it to drive around between gigs back in the day and even wrote a lot of his first album in it, which should give a bit of a bump, price-wise.

According to the paperwork, the car was sold to the band’s didgeridoo player (ain’t that some instrument) and was bought back by Kay some 10 years ago. Ever since he got it back he planned to restore it but never got around to doing it, so this will be quite a project if you’re interested in bidding for it.

According to Classic Car Auctions, the BMW 1602 is running and solid and could be turned into quite a project car by the right buyer.

Jay Kay is known for his impressive car collection which includes many rare birds. As a matter of fact, just to tease us even more, he is talking about the BMW 1602 from in front of another one of his cars, an incredibly clean BMW 3.0 CSL.

Unfortunately, that’s not for sale…