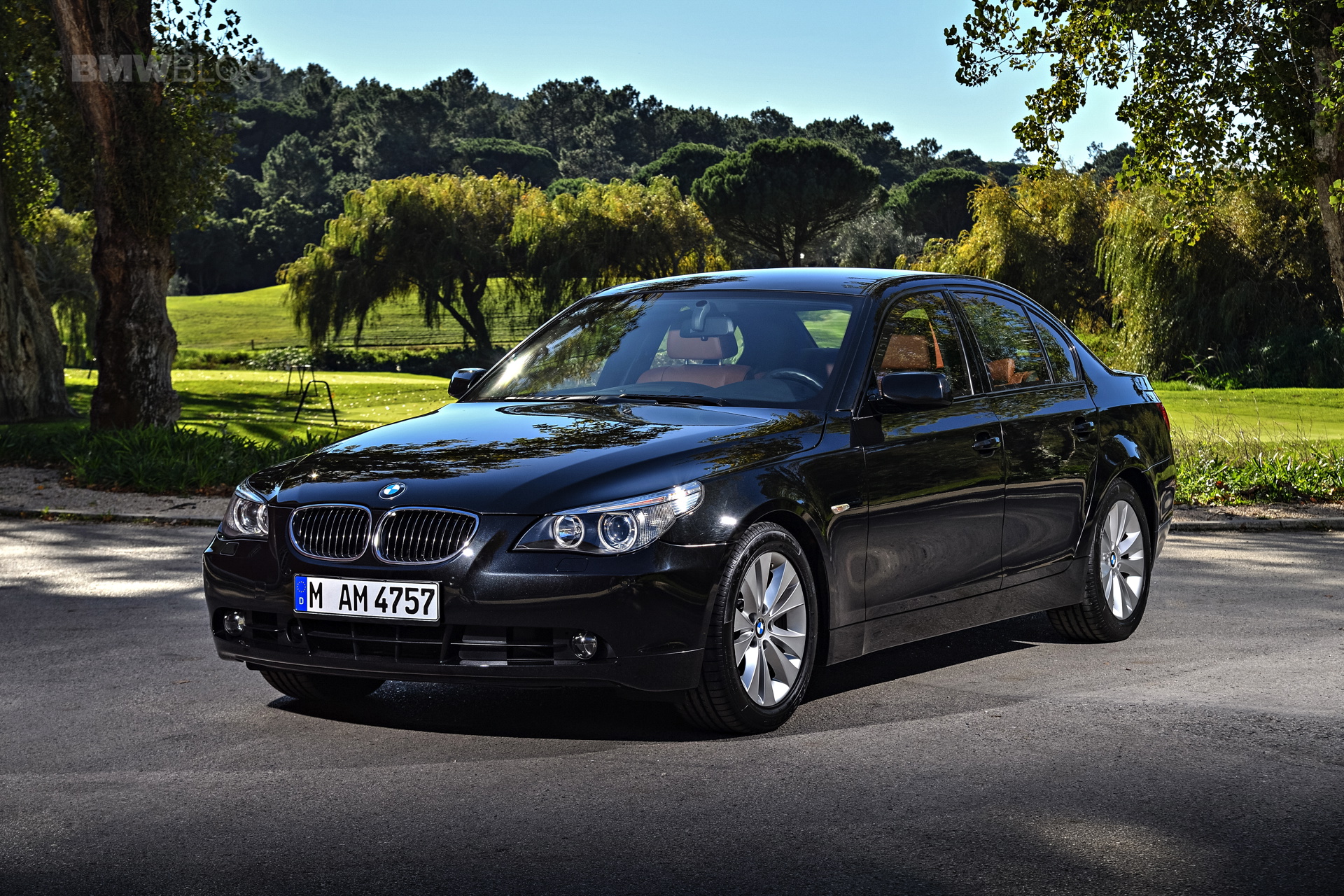 The E60 5 Series generation was one of the most controversial model launched in the history of BMWs. It had a very bold and unusual design for the brand at that time and it was, without a doubt, the biggest departure from the classical BMW lines. Back then, the company had a chief designer by the name of Chris Bangle and he did a lot of things differently.

Out of all the Bangle-butt era models, the E60 5 Series was the best looking one. So today, we have a video review of the car from when the car was unveiled in 2003.

Needless to say, the reaction to its styling is – probably on purpose – exaggerated. And yet, the point the reviewer makes stands: this was unusual by any standard. 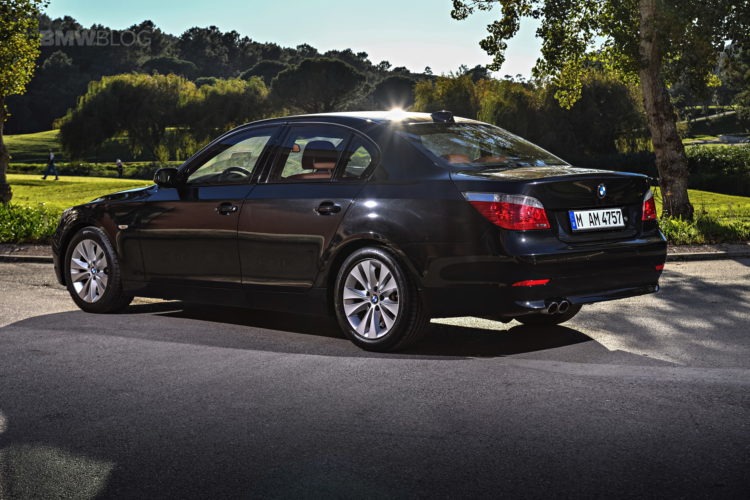 The biggest problem for the E60 was its predecessor, the E39 5 Series. It was nearly an impossible task to replace the iconic E39. The E39 generation is still regarded as one of the best ever made.

The advantage the E60 5 Series clearly had over its predecessor was on the technical side of things and the review goes over them. You had cornering lights available, a ‘new iDrive’ system and new steering system that was rather clever.

In the end though, the design still could’ve ruined BMW’s day because, as the reviewer says, we are superficial creatures. Luckily for BMW, the E60 generation was launched at a time when the E-Class had V6 engines under the hood, the Jaguars were still perceived as cars for old men and the A6 was on the market for too long.

Timing was, apparently, everything.