MINI Pickup truck heading to auction, looks cuter than ever 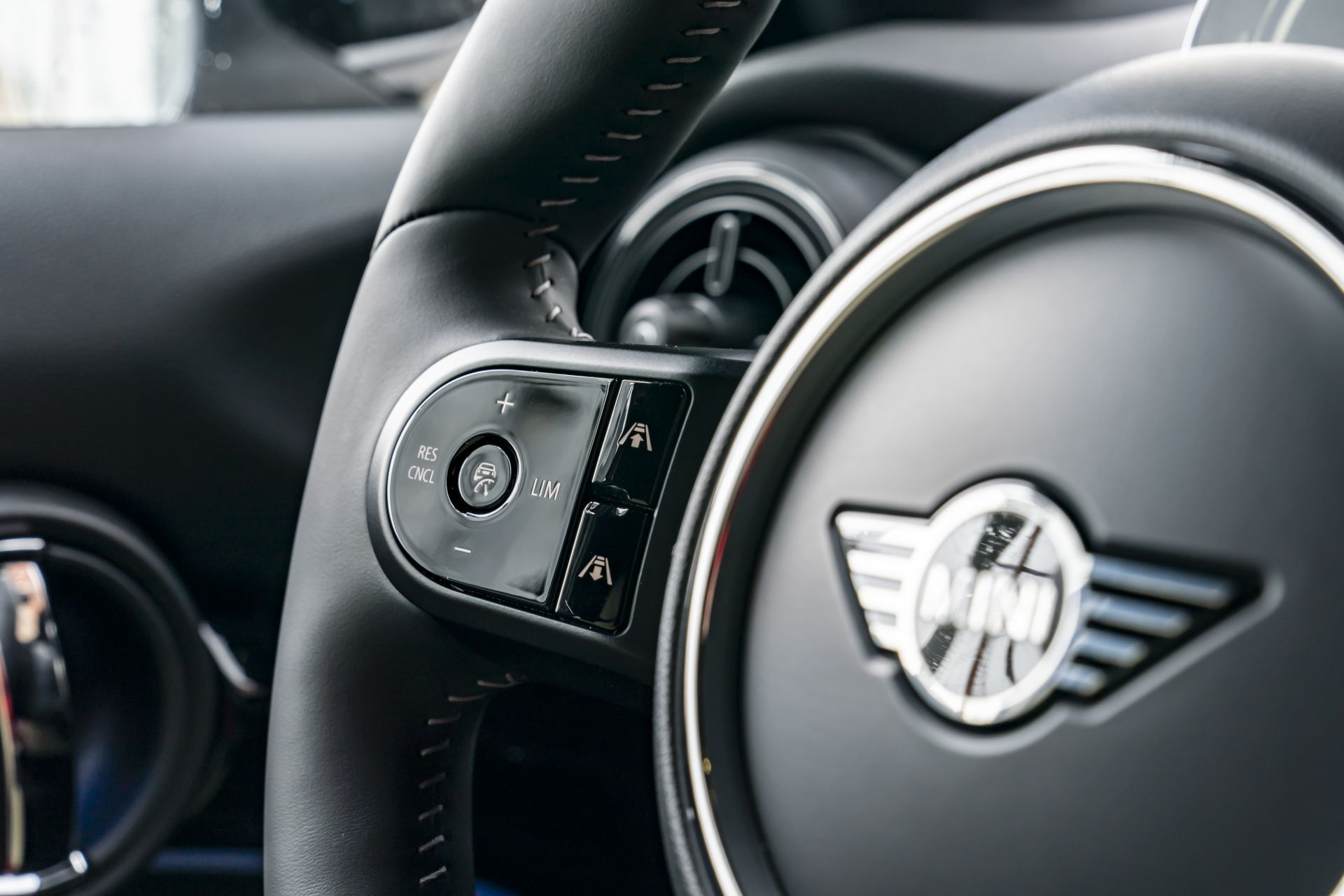 The MINI brand isn’t necessarily known for its pickup trucks and yet, they are part of the company’s history. MINI actually built a lot of peculiar machines over the years, all of them based on the platform created by Sir Alec Issigonis back in the ’50s. Even though that’s the case, people are still complaining about the Countryman or the Clubman these days, claiming they are tarnishing the immaculate history of the winged-logo brand.

Well, to their surprise, MINI actually built cars like this pickup truck as far back as 1961 and this no crazy man’s invention but a real, MINI product. This was actually in production up to 1983 and over 58,000 units were made, probably aimed at making your life easier. Truth be told, this kind of pickup would be terribly useful in crowded city centers because it would allow you to squeeze by whenever things got too crowded.

Its compact size does have a downside though and that’s the fact that you can’t really carry a lot but for medium sized loads, it should do. This particular example looks absolutely brilliant and will go under the hammer (that’s if the event doesn’t get cancelled) at an auction set up by RM Sotheby’s. Scheduled for May 1st and 2nd, the event will have lots of interesting cars on offer, including this 78,000-mile Mini pickup, part of The Elkhart Collection.

Truth be told, this thing looks mint. The paint looks great, the interior looks great and even the wooden bed in the back looks brilliant. That’s where you’ll find a spare wheel, by the way. This 1972 was also pretty well equipped back in the day, coming with such ‘luxuries’ as a passenger-side sun visor and a laminated windscreen. Modern-day add-ons include a CD player and Blaupunkt speakers. Interested? Well, let’s hope the auction doesn’t get canceled and you’ll get your chance to bid on it.