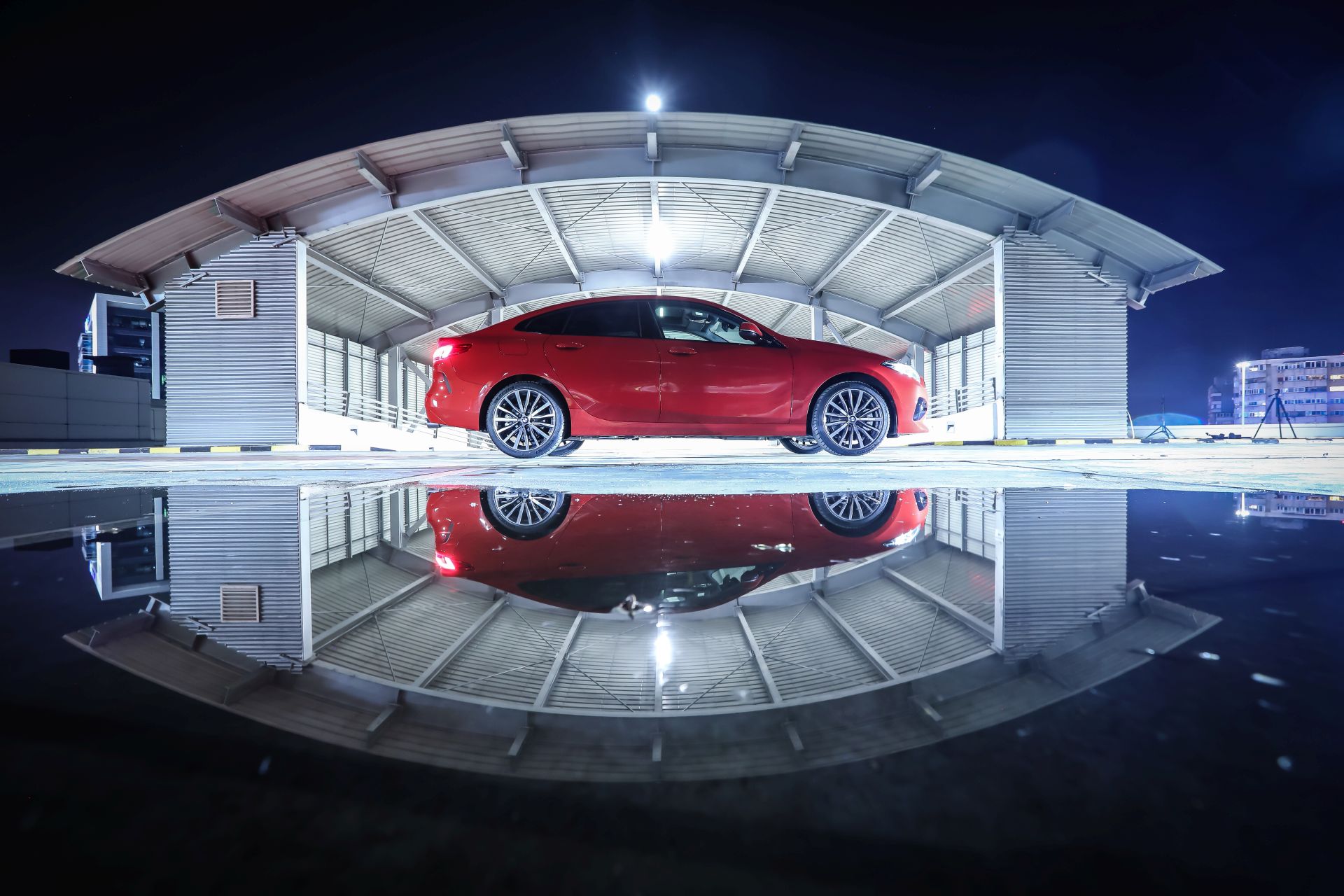 The BMW 2 Series Gran Coupe is still being launched in various countries around the world. The new front-wheel drive 2 Series is reaching a new market every week and every branch wants to put out special marketing campaigns.

For the local launch of the car in Romania, the guys from BMW Romania wanted to create a unique event, featuring both the new 2 Series Gran Coupe and the 1 Series hatch.

Unfortunately, the COVID-19 pandemic got in the way. Since local authorities locked down the city just before the event could take place, journalists were no longer invited to the proceedings and the marketing people set out in the city alone, to get some shots of the cars.

Luckily for us, they did a great job and we can show you the end result of their hard labor in the photos and video posted below. 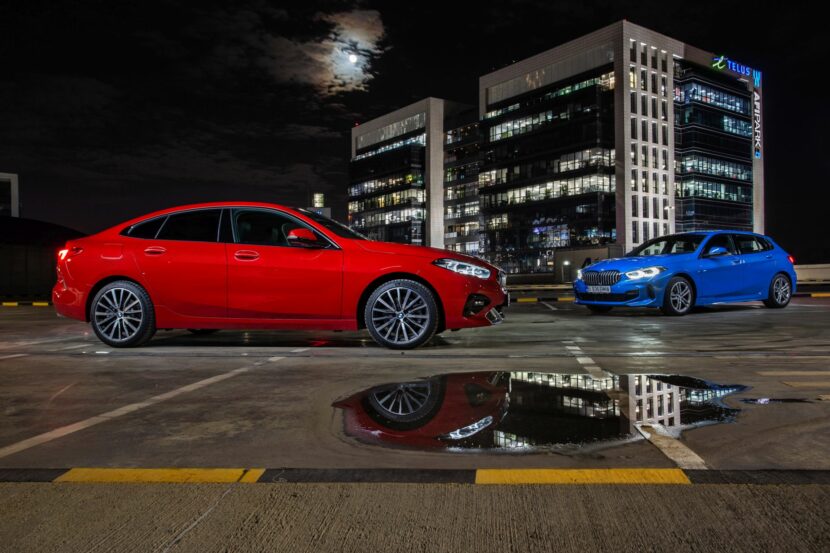 The main idea behind this event was to take two teams of journalists and BMW people around a tour of Bucharest, at night, to check out some of the less known areas of the town. As a fun fact, Bucharest was at one point known as ‘Little Paris’.

The BMW Romania crew scouted the city beforehand and made sure to pick the best spots but, in the end, it was only them who got to enjoy the scenes, at night, providing some insight to us thanks to some carefully picked lens.

The tour included both old and new parts of town. Bucharest has a long history, the city celebrating its 555-th anniversary a couple of years back. It has some really old buildings and streets but it also has the widest passageway for cars in Europe, a bridge that was finished less than 10 years ago, so there’s an interesting mix at play here, as you’re about to see. 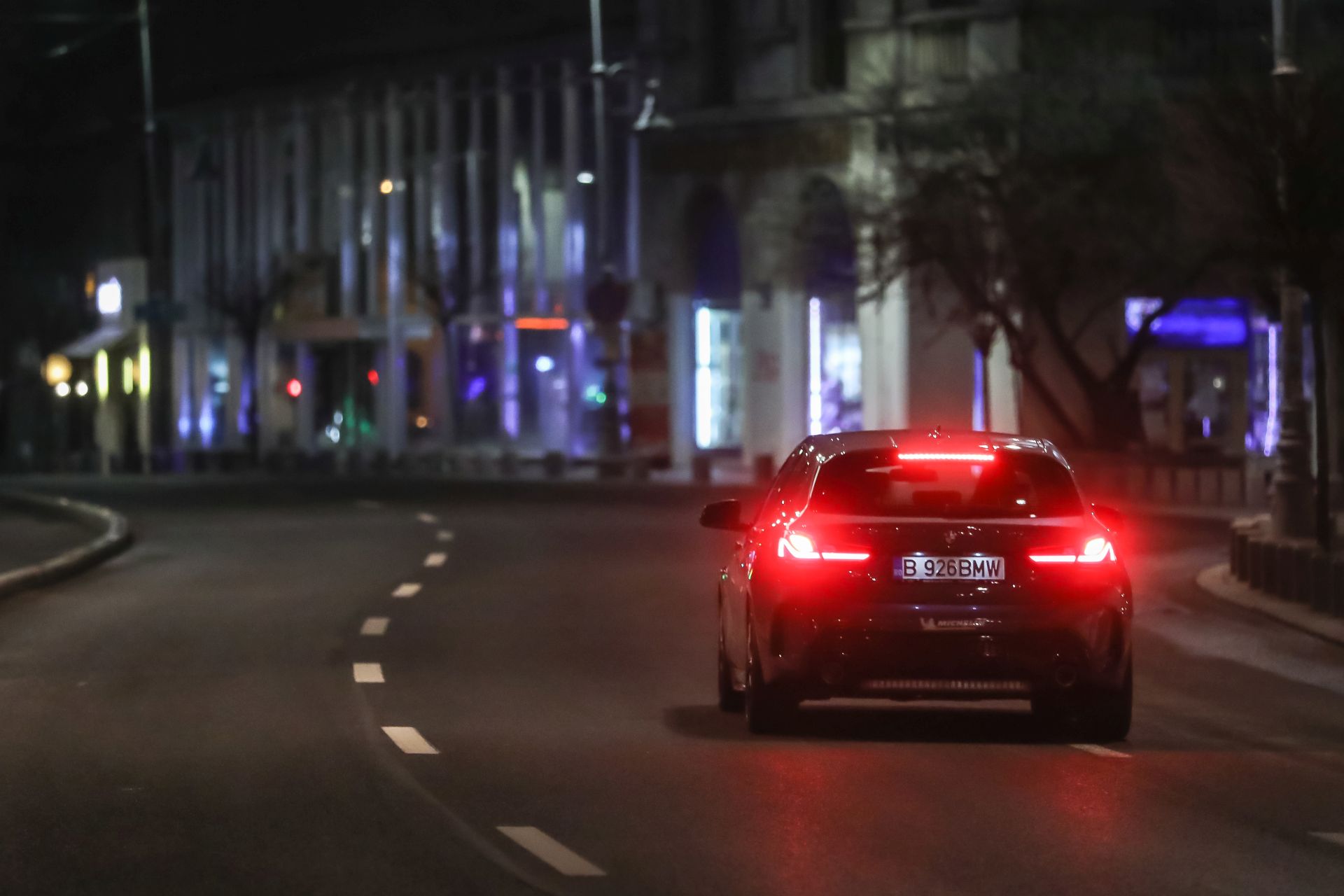 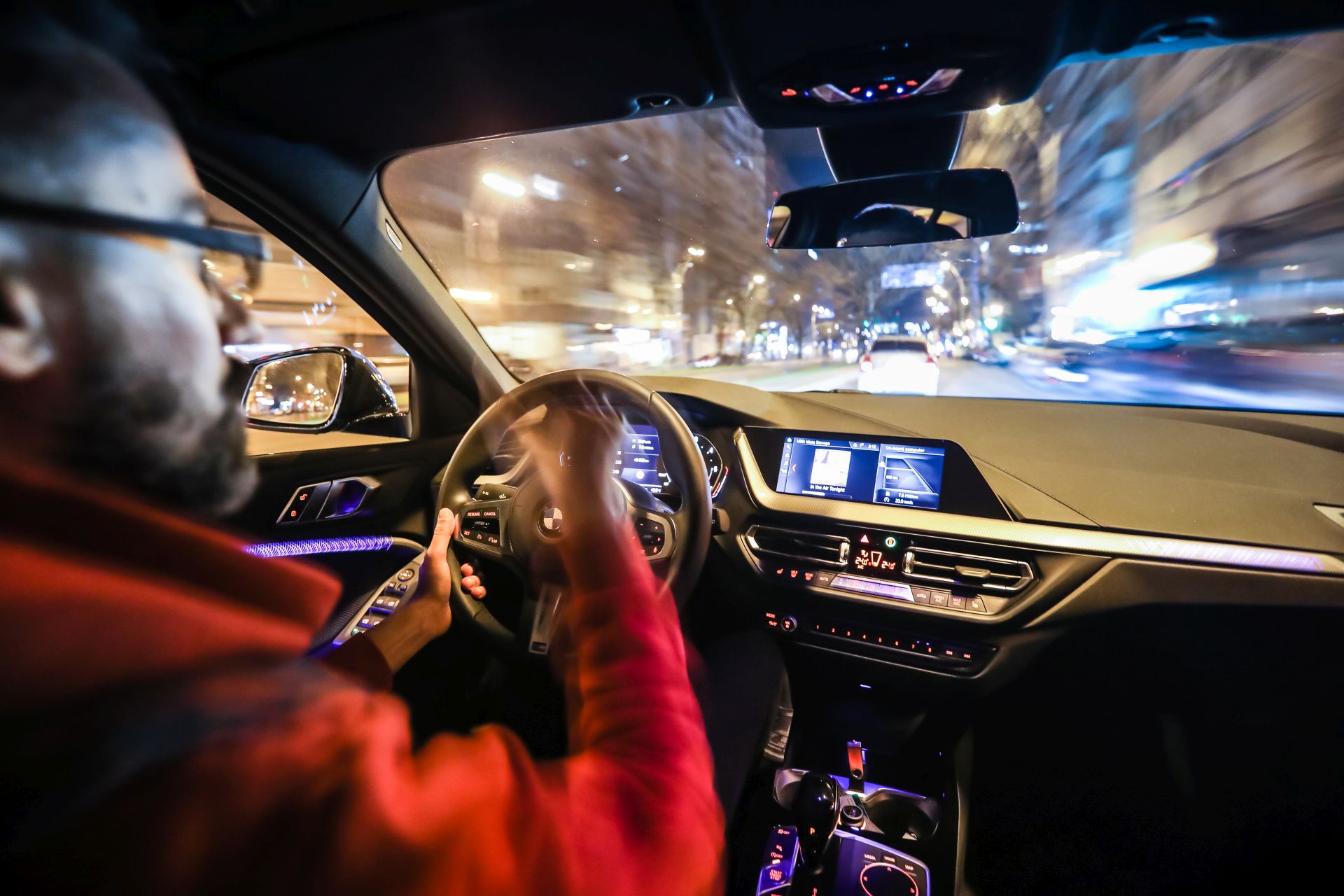 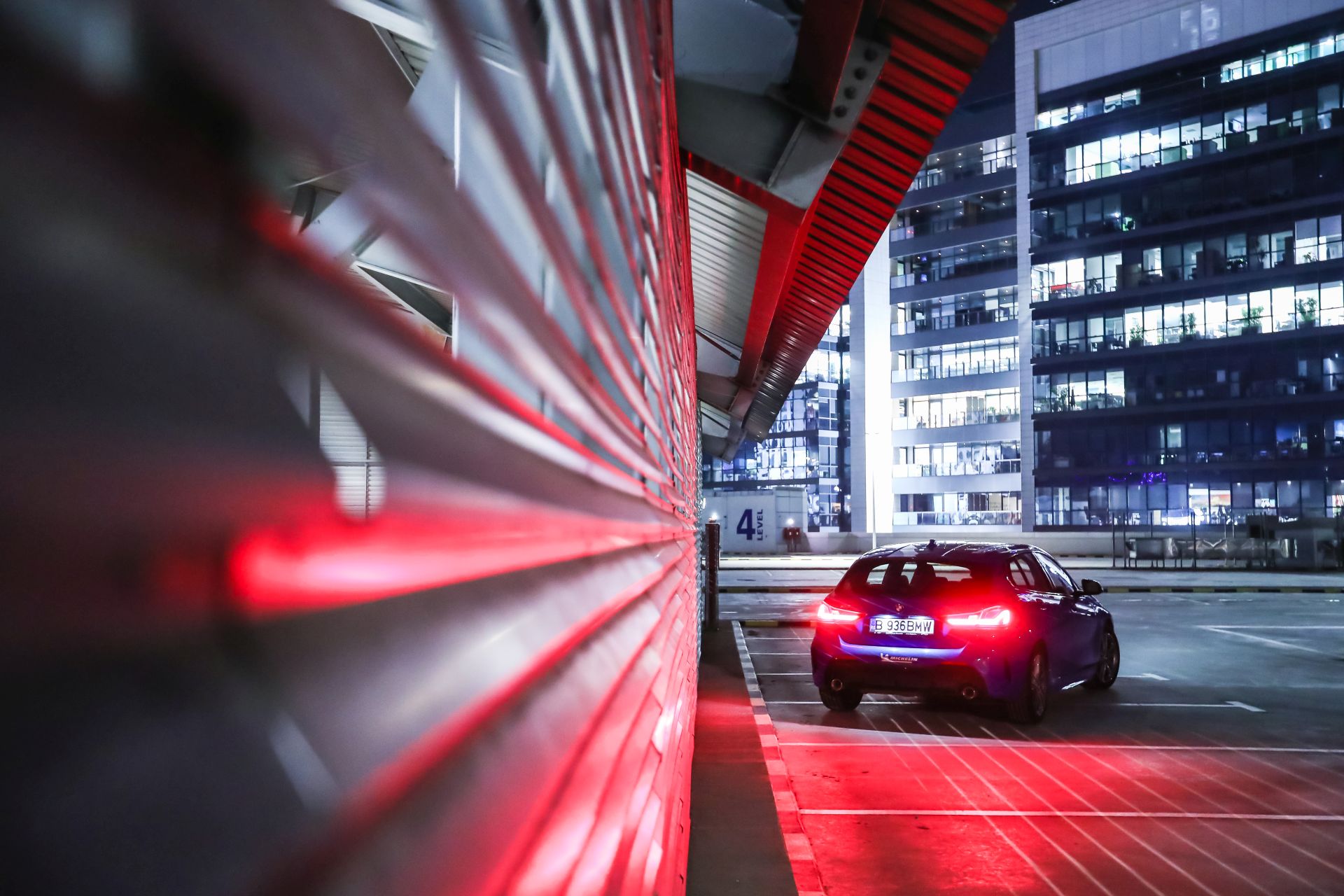 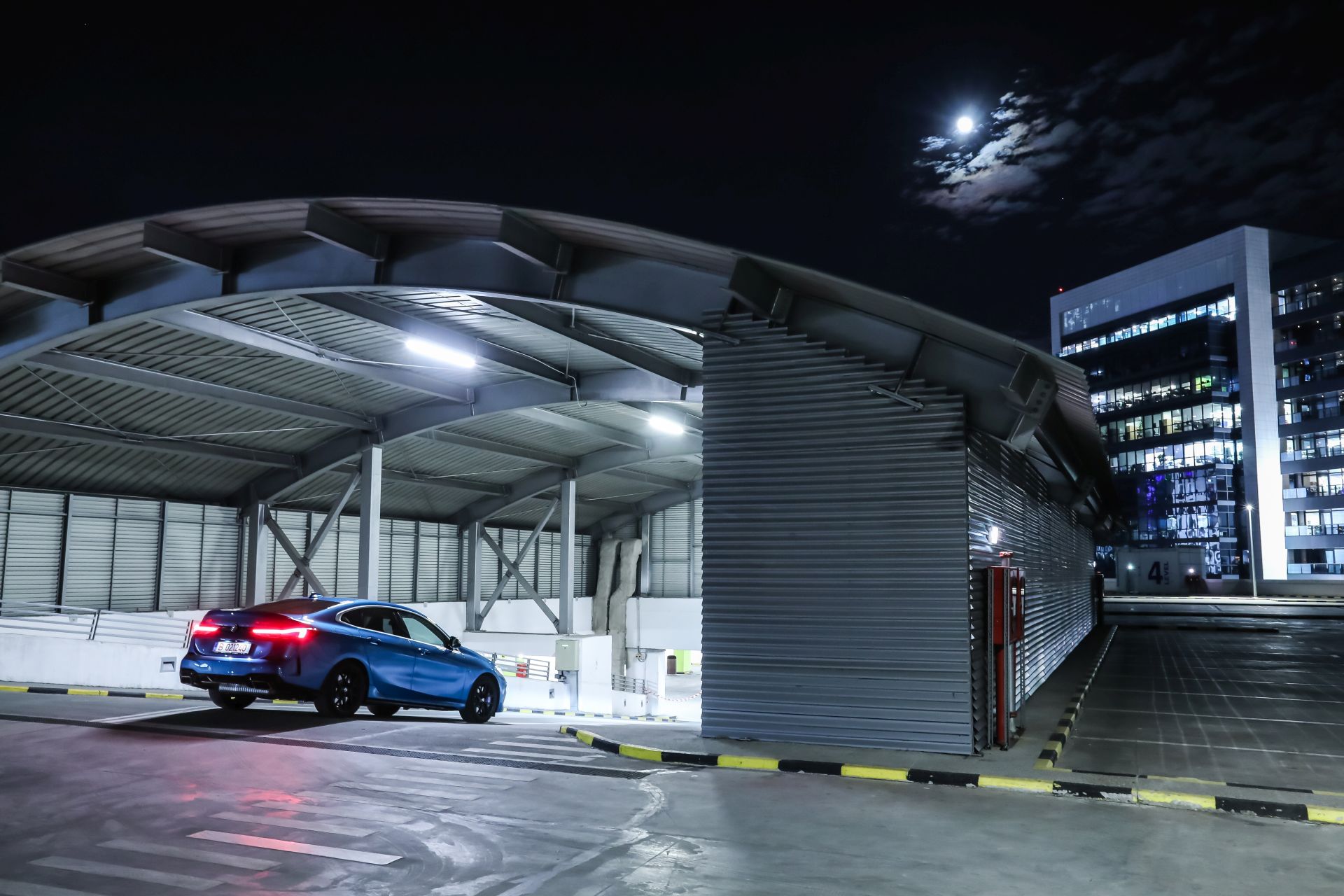 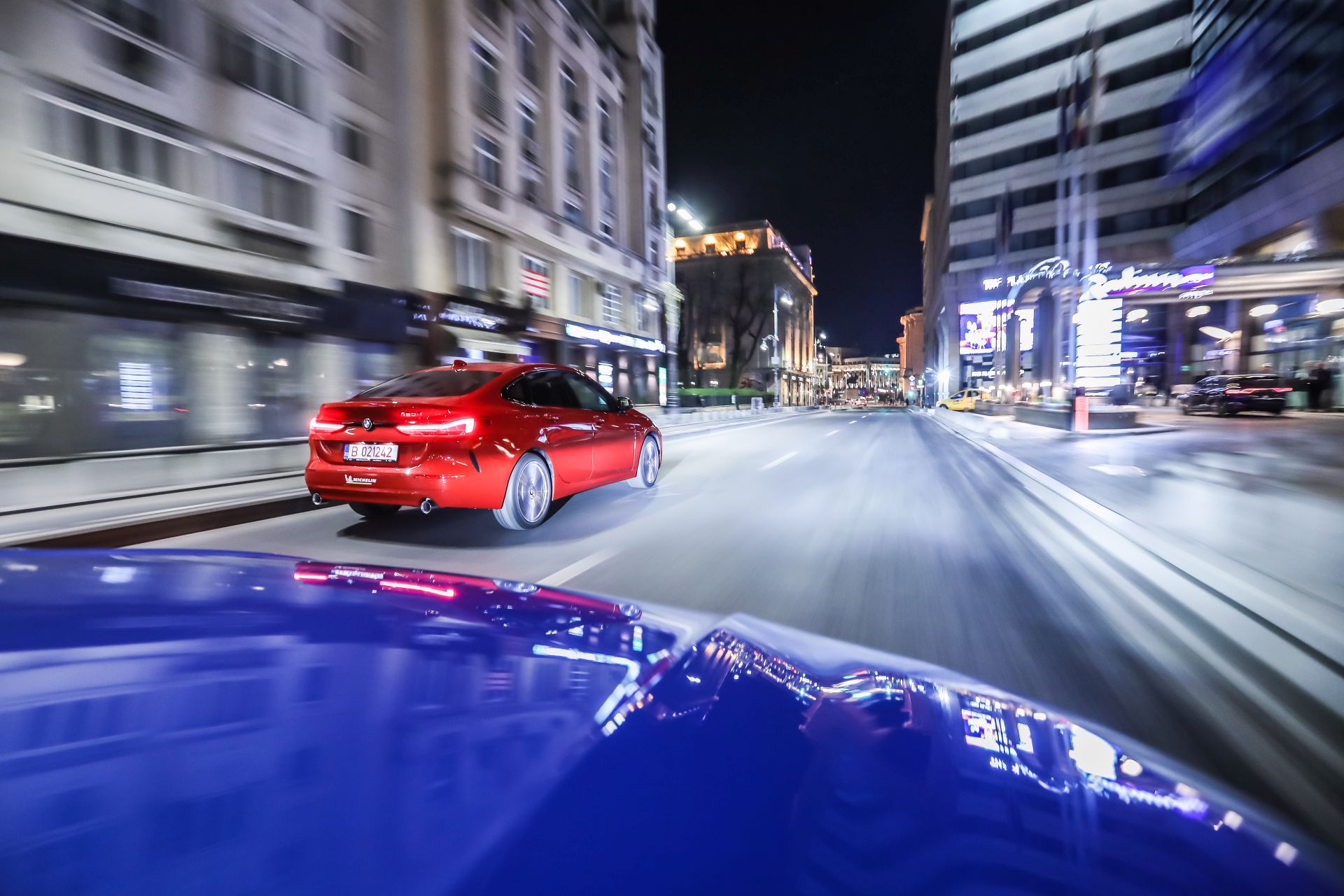 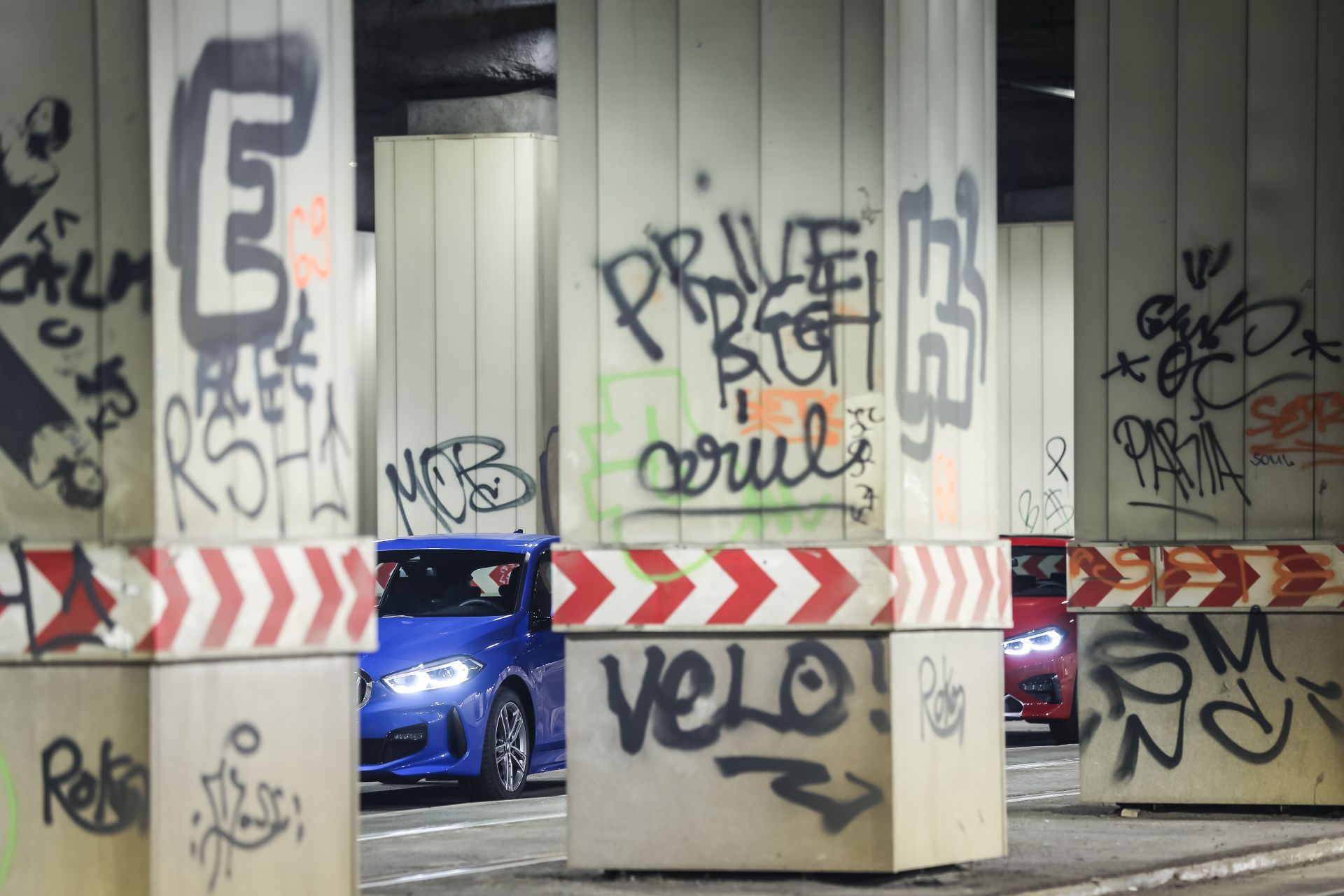 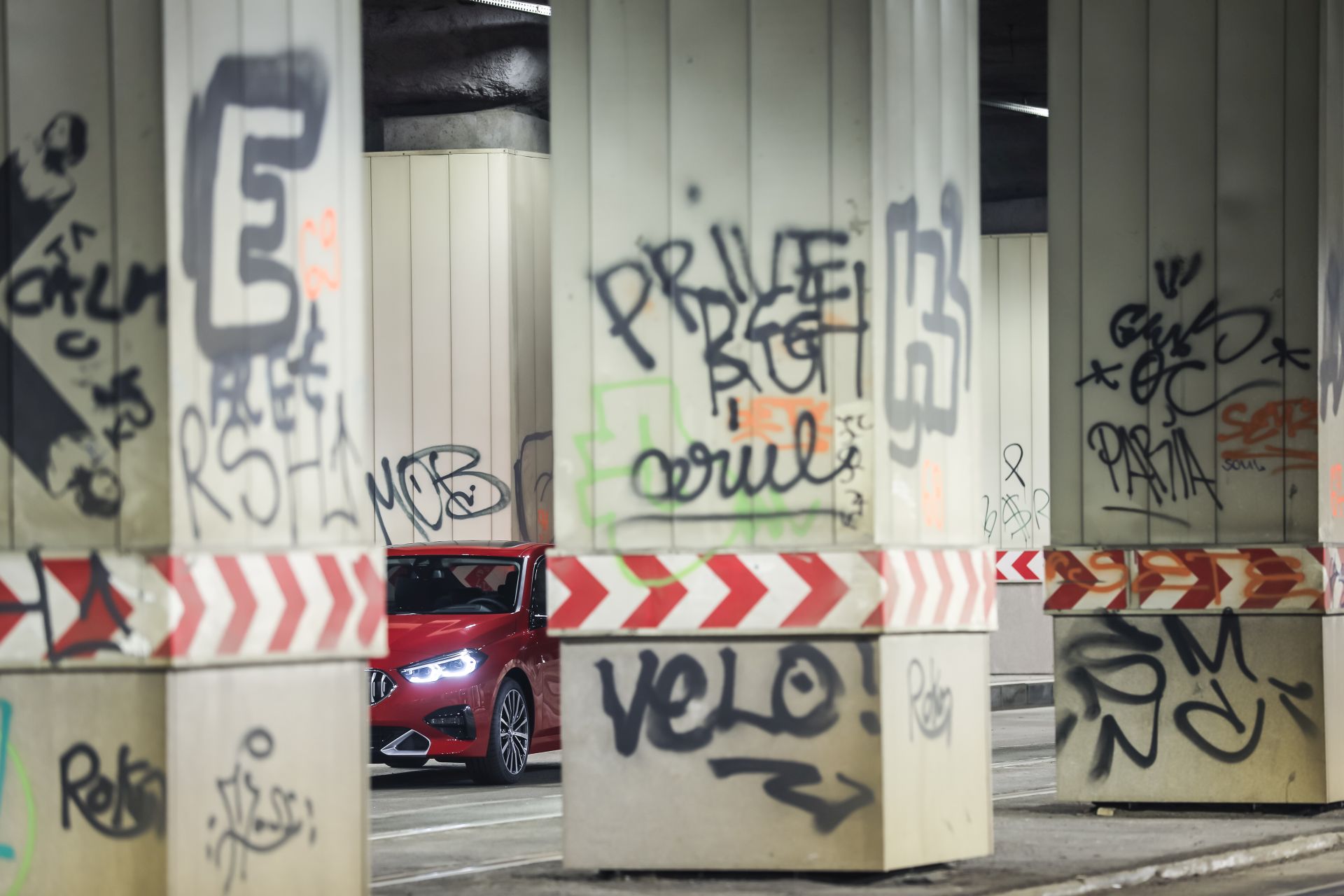 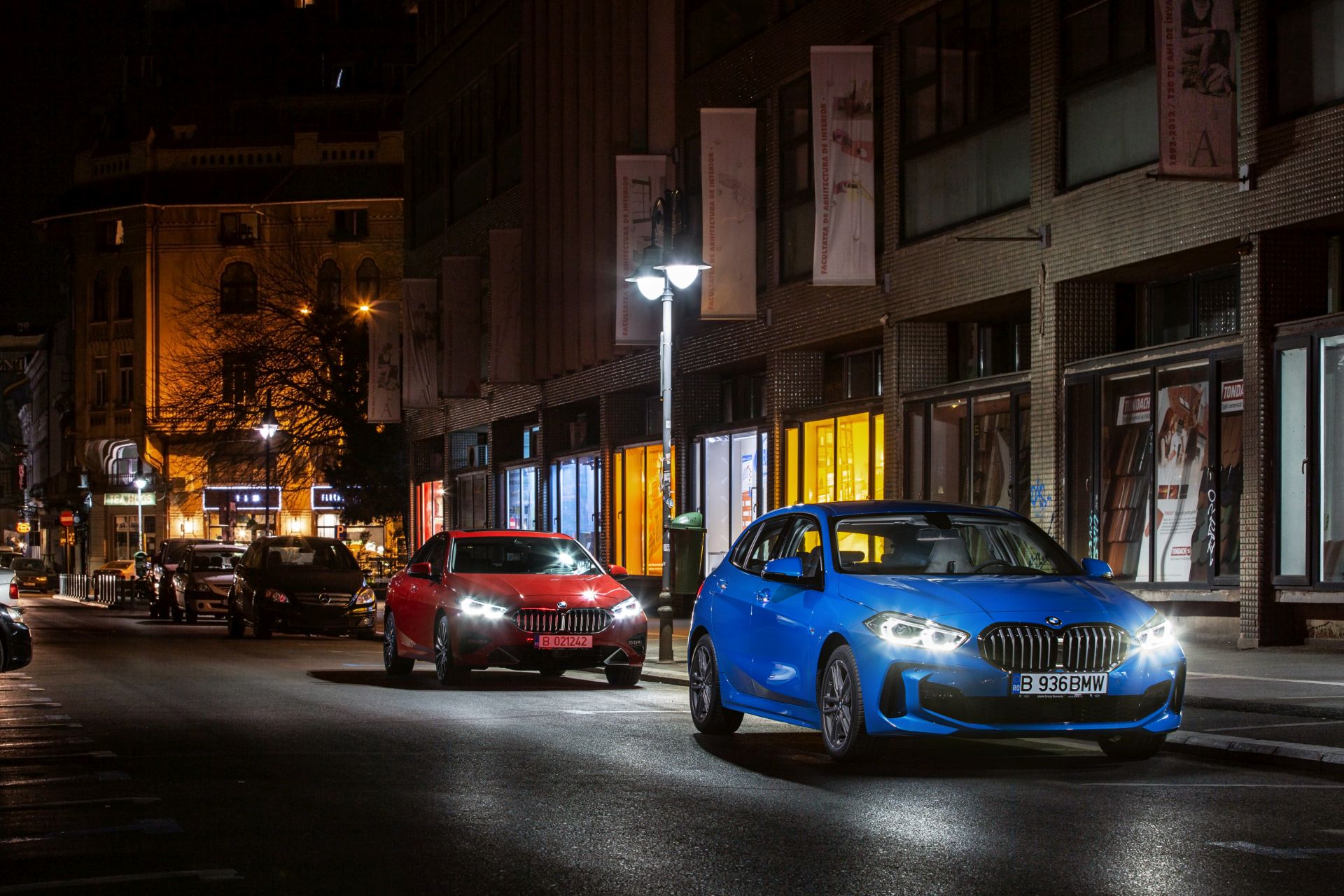 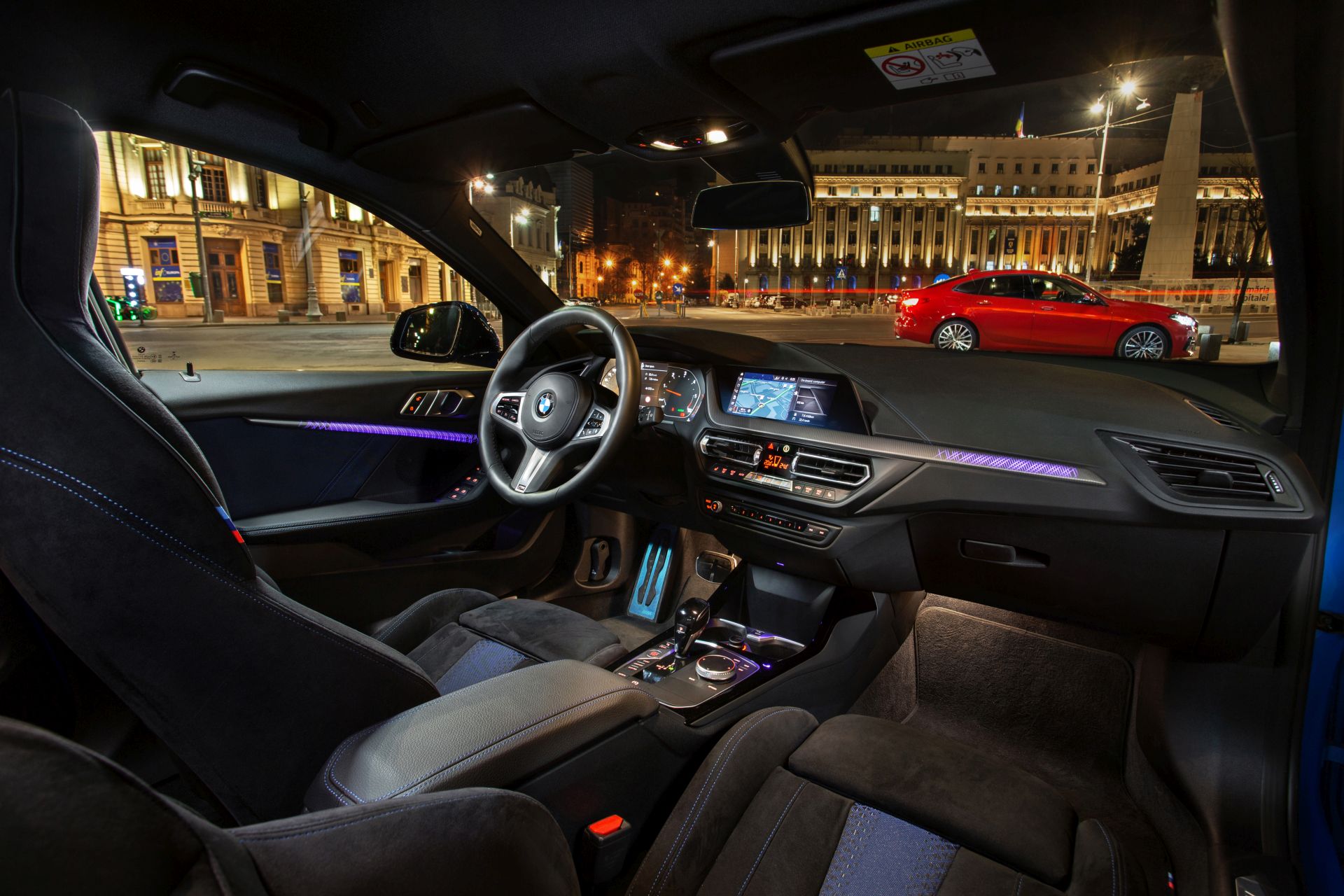 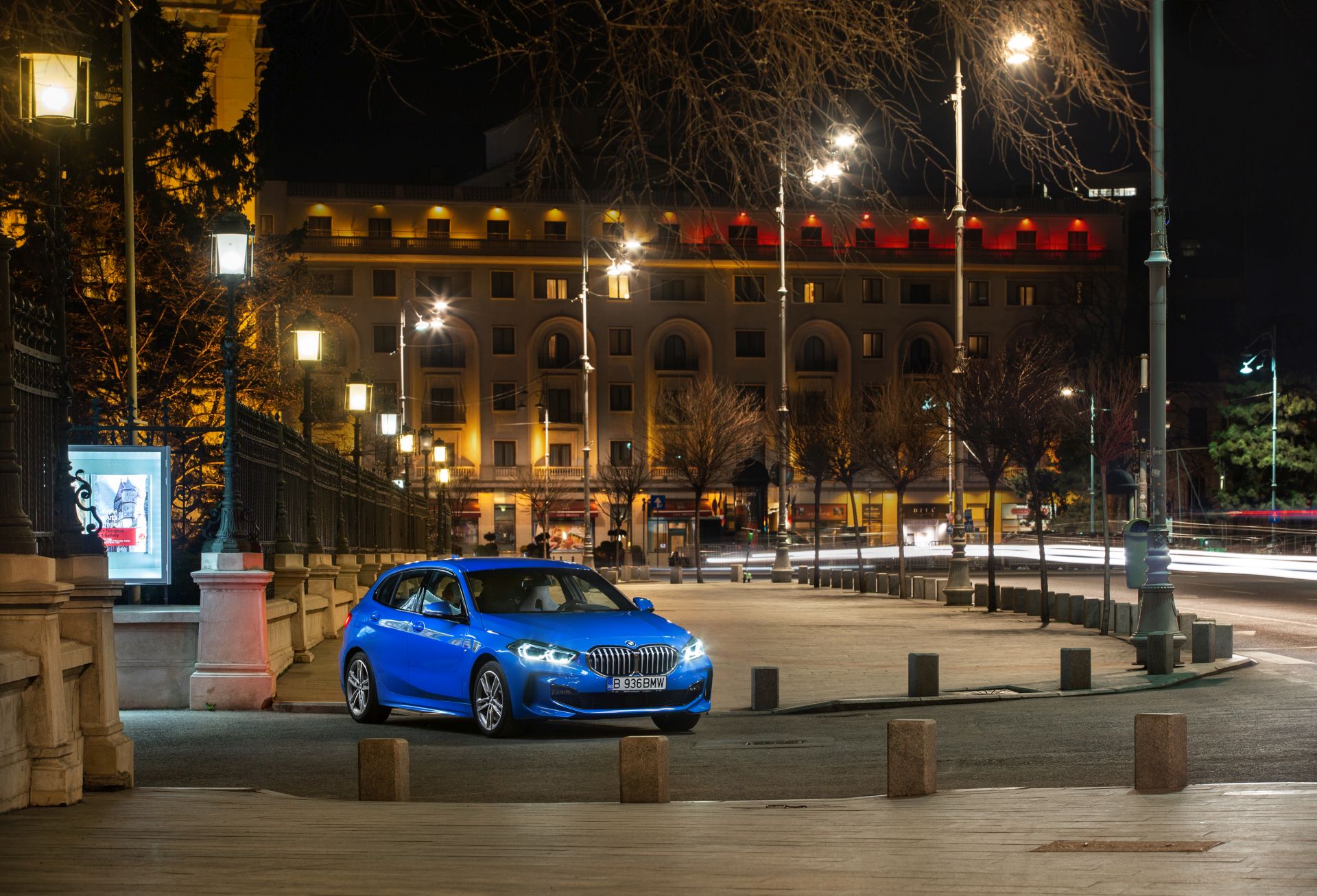 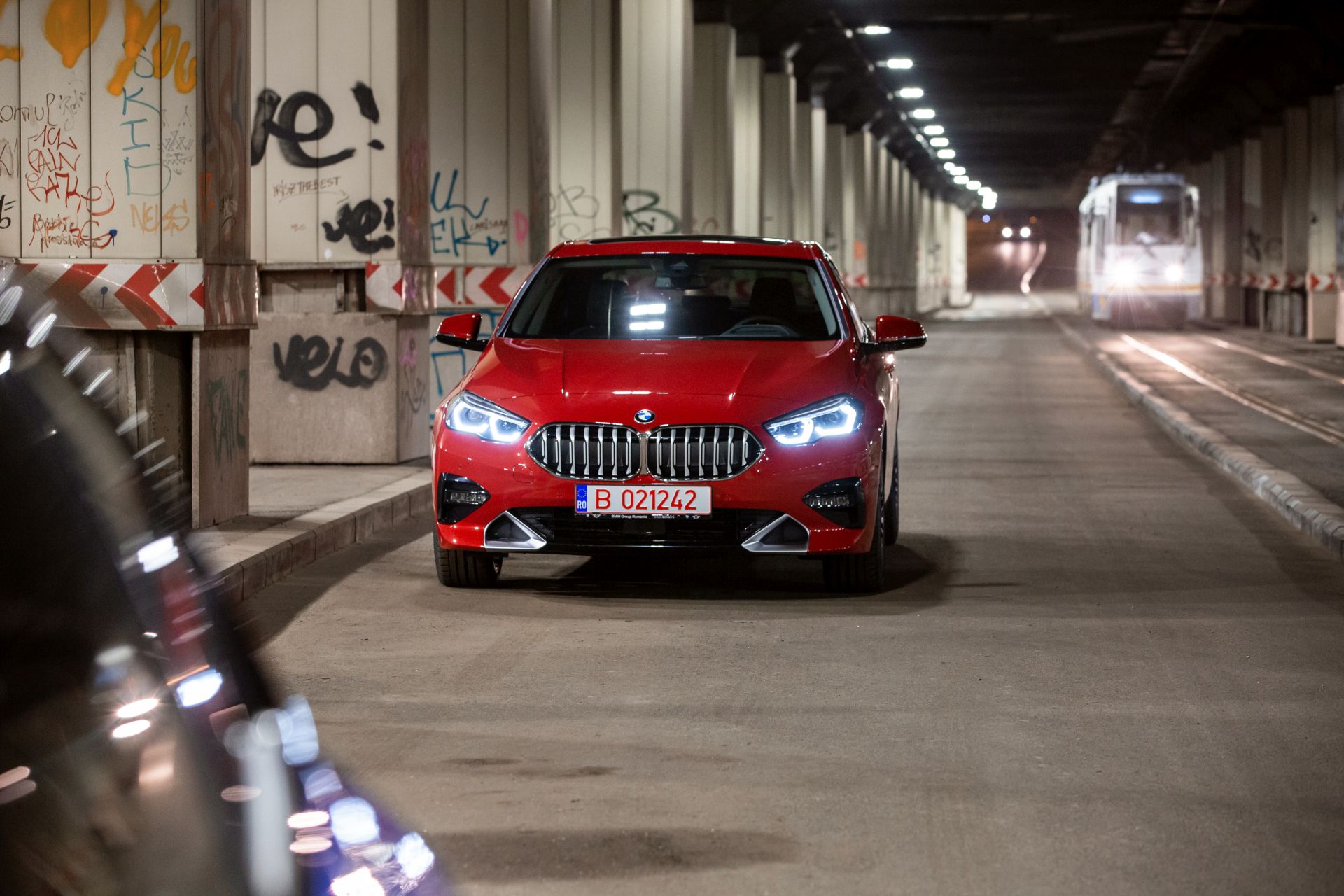