VIDEO: Can the entry-level BMW 1 Series hatch be fun, too?

Home » VIDEO: Can the entry-level BMW 1 Series hatch be fun, too? 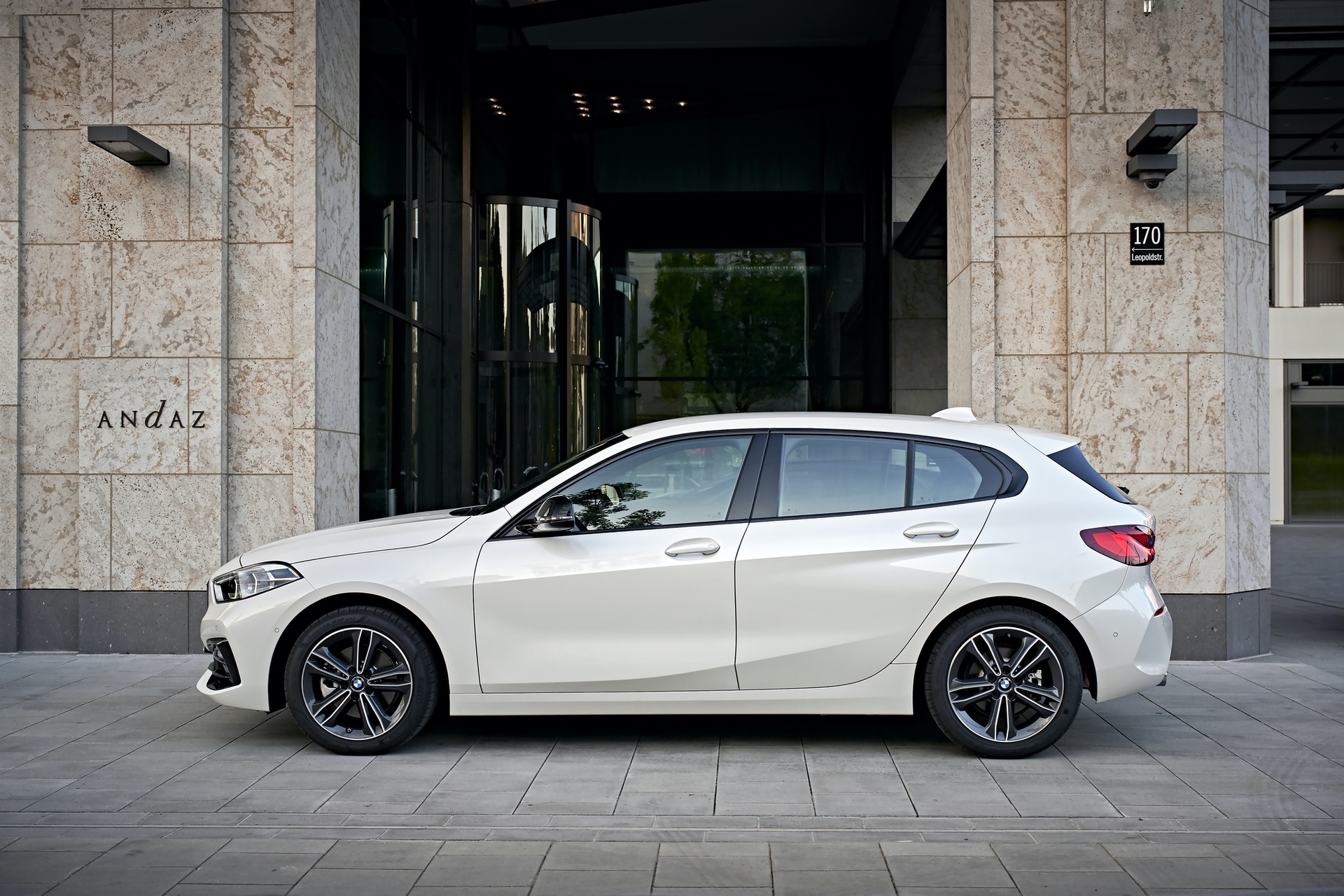 Many BMW fans are still upset at the fact that their beloved 1 Series hatchback has made the switch to front-wheel drive. The previous-gen 1 Series hatch was rear-wheel drive, making it unique in the world of hatchbacks and revered by most car enthusiasts. However, it was lacking in terms of space and practicality compared to its front-wheel drive rivals. So BMW made the switch to a front-drive architecture and, so far, the results have been surprisingly good.

In this new video from Joe Achilles, we get to see what the BMW 118i — the entry-level 1 Series — is like to drive. The lowly BMW 118i is every bit as important to the new 1 Series as the hot-hatch M135i version. Because even entry-level models of the previous 1 Series were fun to drive, thanks to being rear-driven, this new car needs to offer fun, cheaper models as well. So does it?

According to Achilles, the BMW 118i isn’t half bad at all. Sure, it uses a 1.5 liter turbocharged three-cylinder, which makes it pretty slow. But it’s not a bad engine to use at all. It has enough power to not feel painfully slow and it’s actually a fun little engine to use. Yes, it’s the same engine you’ll find in some modern MINIs but the little turbo-triple is actually a happy little motor to play with. 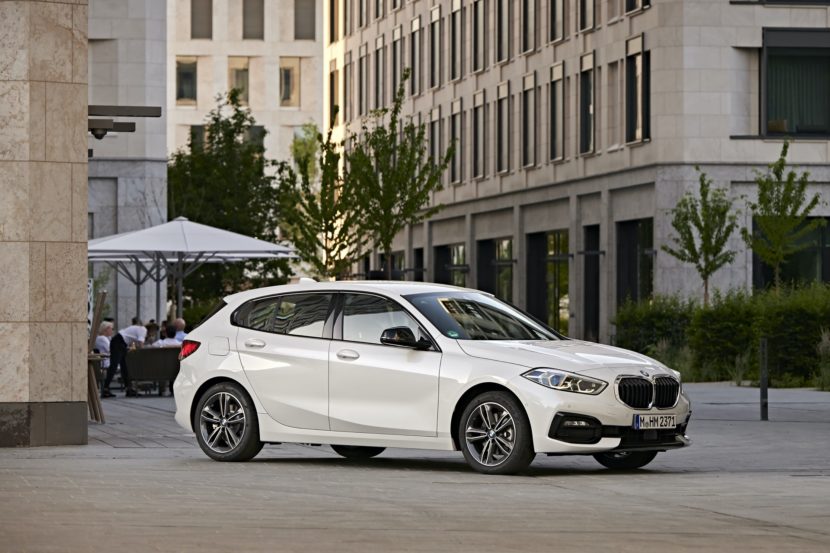 It’s also just a better car to live with than the last-gen entry-level 1 Series models. It’s more comfortable, rides better, has more interior space, better technology (obviously) and better practicality. So as a daily, a car to live with every single day, the new BMW 118i s actually quite good. It’s obviously not as fun as the M135i, or especially the old rear-drive 1 Series’, but it’s not too far off and it’s better than the old cars in every other way.

So if you’re in the market for a new 1 Series hatchback, don’t think you need to get the M135i to have a good car. Even lesser models cars aren’t bad at all.