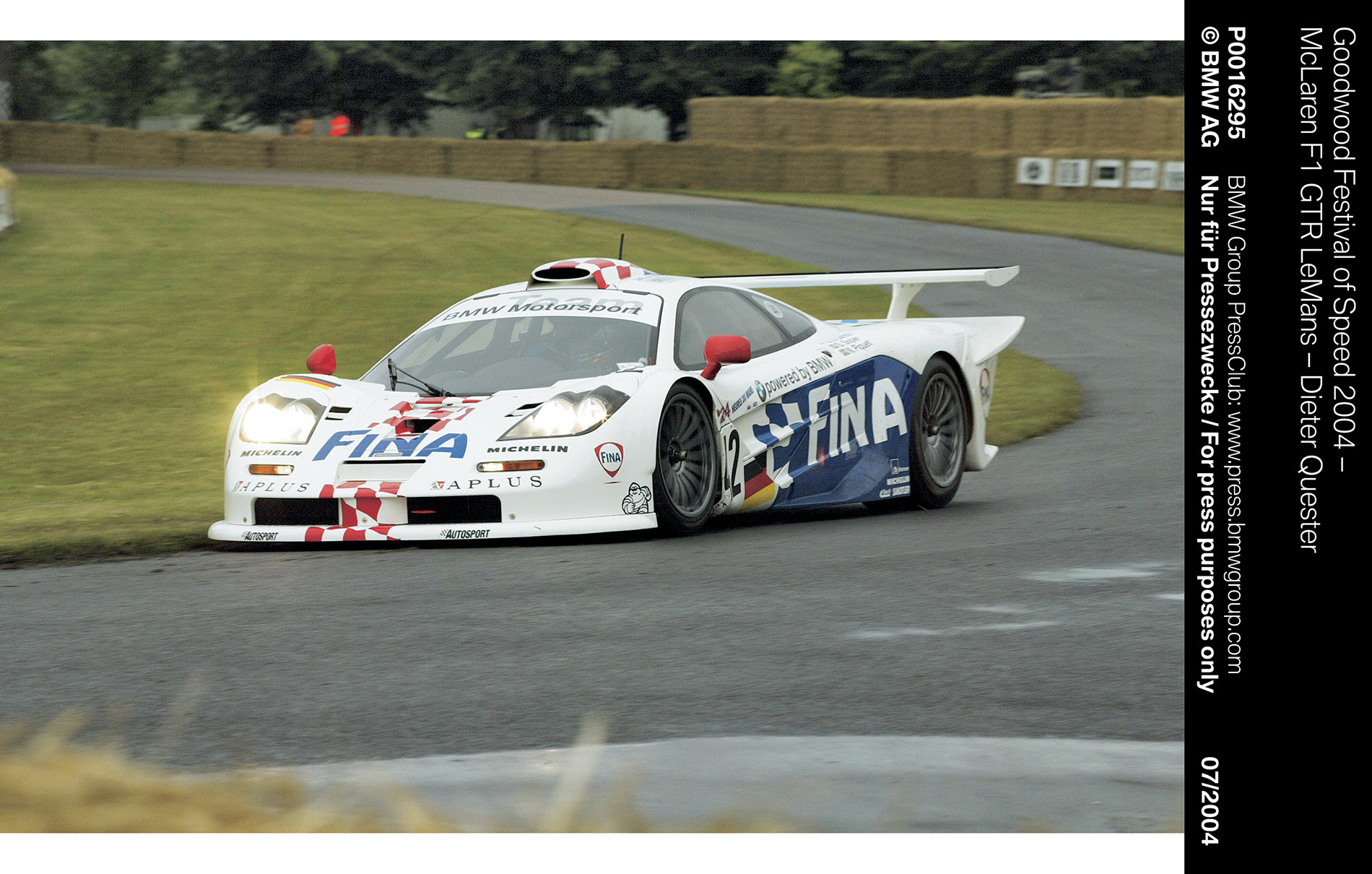 BMW and British car maker McLaren have a very interesting history together. That’s because they worked together on one of the most iconic cars ever made: the McLaren F1. Developed by the Brits and using a BMW engine, this was the epitome of speed in the 1990s, a car that basically paved the road for the hypercars we see launched every year these days. While the F1 was already impressive, some special editions were made of it, that are even rarer.

McLaren developed the F1 GTR to use in various motorsport competitions. The GTR was a proper race track machine and was heavily modified compared to the road-going car, to be able to keep up with the stiff competition in motorsport events. These GTR models were further upgraded in 1997 and became known as ‘Longtail’ models. Sounds familiar? That’s because McLaren started using that name again a few years back, on its current line-up.

The Longtail F1 GTR models came with better aero, longer noses and longer tails as well as a wider body to get as much downforce as possible pressing on the car and the tires. They also had different engines, with a smaller displacement, under 6,000 cmc (5,990 cmc to be precise) to adhere to the rules of the 1997 competition. They developed 600 HP and had sequential gearboxes being some of the rarest models you could get.

One of them is apparently now up for grabs, listed on the Tom Hartley Jnr website. It is a road-legal model converted by none other than Gordon Murray, according to the documentation available, the man who created the F1 in the first place. It is also the first one ever converted for public roads and it is one of only 10 ever made. This is one rare bird and the seller knows it as the price tag is currently unavailable, probably because it would give some people the shivers. Considering a ‘regular’ F1 usually goes for some $15 million, this thing is probably going to be a bit more expensive.

Note: This is not the actual car for sale, nor it’s the “Longtail” version. Image used for representation purposes