Video: Alex Zanardi has a message for you during these tough times

Home » News » Video: Alex Zanardi has a message for you during these tough times 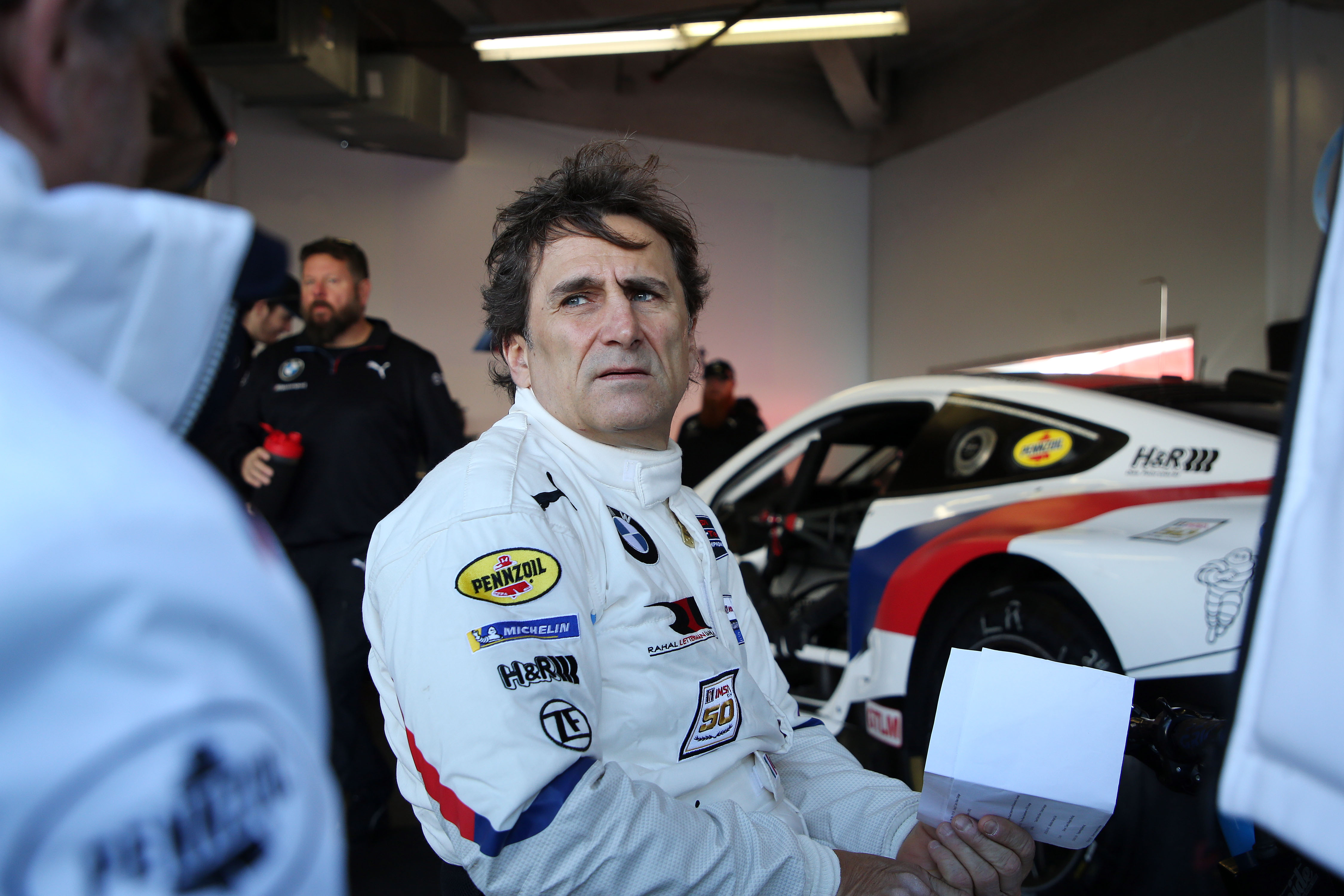 The new Coronavirus pandemic that’s sweeping the world right now is something nobody alive today has ever seen before. Its implications will run deep, with drastic effects both on the health of millions of people and the economies around the world. The hardest hit country so far is Italy, where the death toll has recently overtaken China and people struggling to keep their heads up. For all his compatriots, Alex Zanardi made a short video, encouraging them to stay strong.

If there’s one man out there capable of talking about going through some really tough times, it’s Zanardi. He lost his legs in a tragic accident on track but that definitely didn’t keep him down. Not only did he get back behind the wheel, racing rather successfully in a variety of motorsport events, but he also competed in the Olympics and quite successfully too, wining multiple medals in the process. 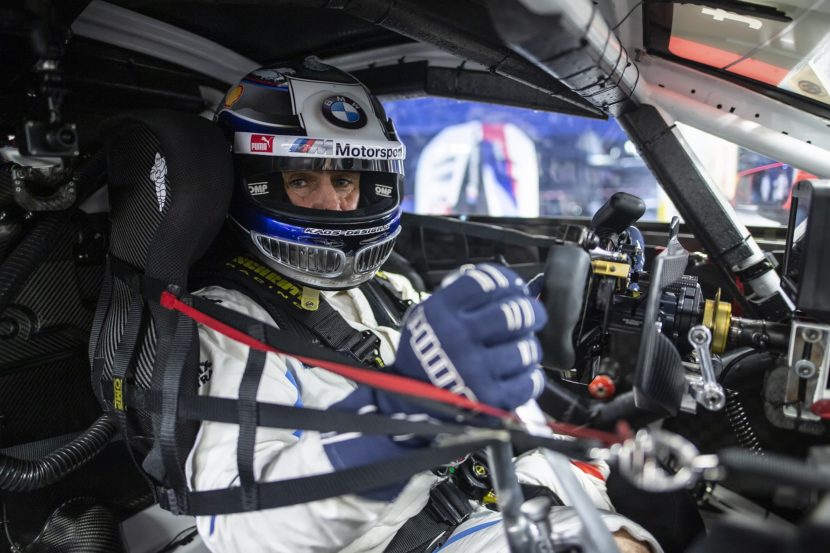 He recorded a message as part of a campaign run by BMW Italy under the #InsiemePerRipartire message (Together for a New Beginning). The goal here is to tell the BMW family that we need to stick together and we’ll get through these tough times. “We’re dealing with extremely difficult times right now” said Massimiliano Di Silvestre, President of BMW Italy. “We believe that in such situations, companies such as ourselves had the moral duty to take a stand and help overcome the tough situation we have to deal with”.

Luckily for BMW Italy, they had a great BMW Ambassador nearby to put together an inspiring clip. “Being lucky enough to have a brand ambassador like Alex Zanardi, we asked him to be the bullhorn we need these days, to tell the world about our values and our hopes and to speak to all the families, citizens, customers and dealers and everyone who follows our brands with a deep-burning passion,” added Di Silvestre.

One response to “Video: Alex Zanardi has a message for you during these tough times”