VIDEO: Can the BMW X4 M Competition take on a… Jeep? 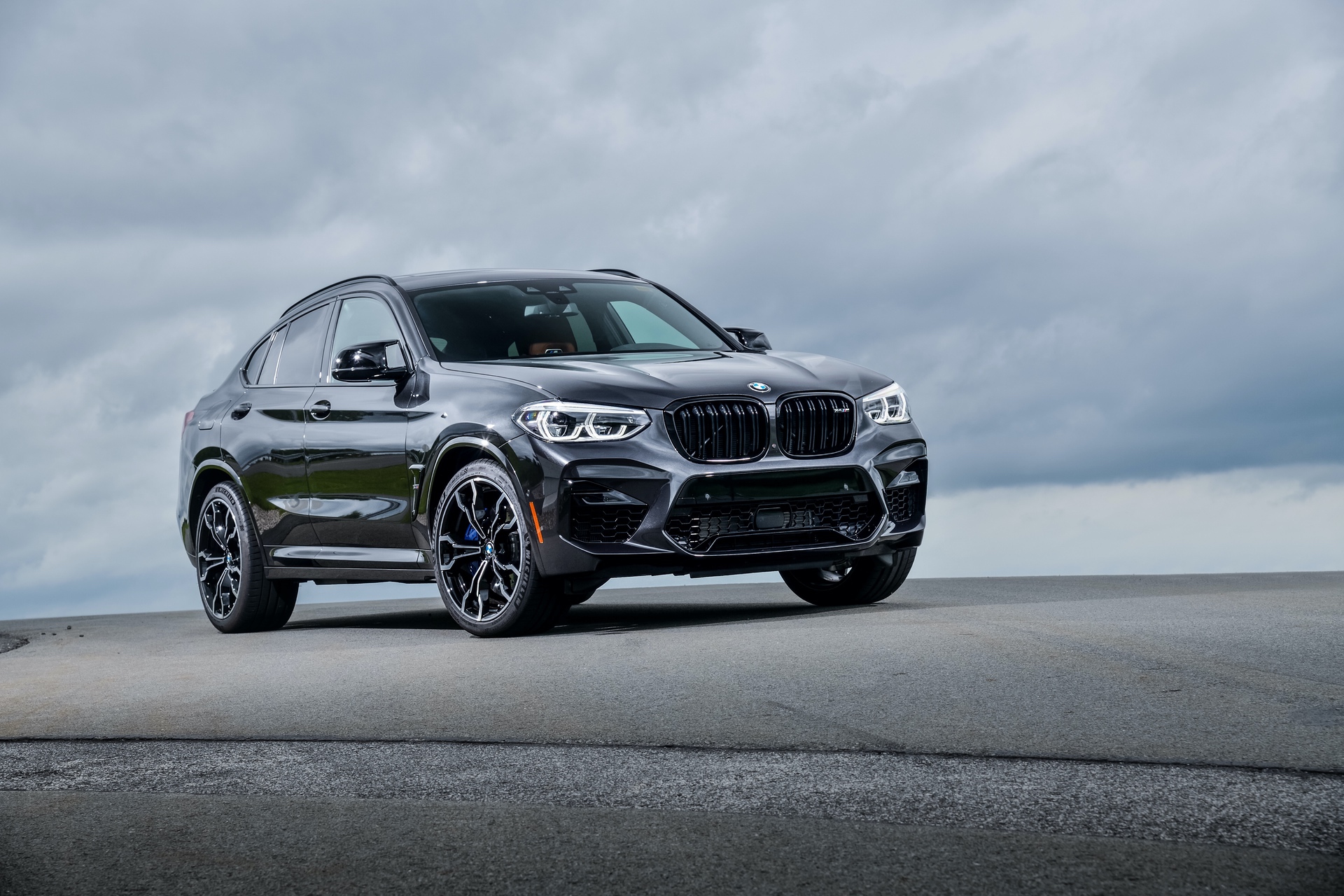 We already know that the BMW X4 M Competition (as well as its X3 M sibling) is seriously, shockingly fast. We’re driven both the X4 M and X3 M siblings and they’re far faster than an SUV has the right to be. However, in terms of power, they’re dwarfed by what is the most powerful production SUV in history — the Jeep Gran Cherokee Trackhawk. In this new video from Cars.co.za, those two cars go head-to-head to see which is faster.

However, the Jeep weighs a whopping 500 kg (1,110 lbs) more than the Bimmer. So that weight takes the Jeep’s extra power and throws it out the window. 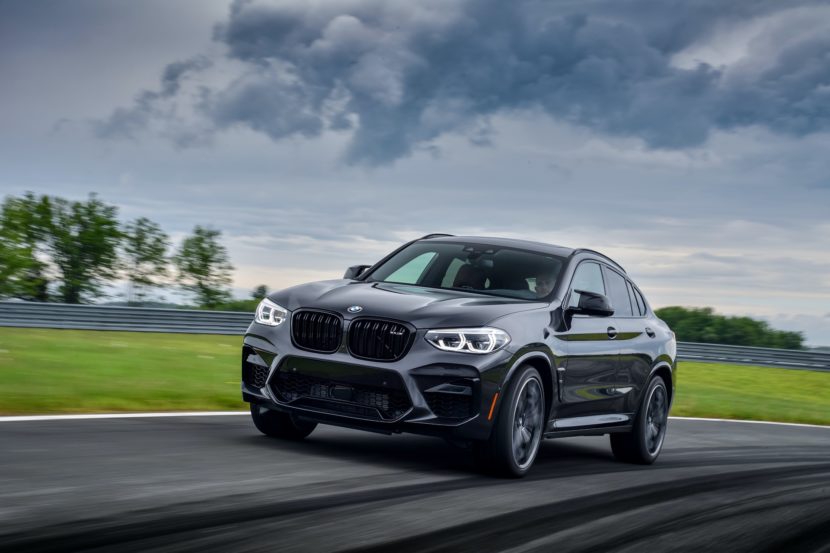 Off the line, the Jeep is the faster car of the two. Its monster torque figures and massive, sticky tires help it fire out of the hole like a cannonball. In the first drag race, the Trackhawk jumps out to a lead it never relinquishes and wins handily, which was to be expected. However, in a second drag race, the big Jeep jumps ahead early but the BMW X4 M Competition eventually comes back to take the win.

So that leaves one win for each car. Sadly, there’s no tie-breaker to help declare a victor but it’s still a cool video to see. The Jeep Gran Cherokee Trackhawk is an awesome, brutish beast but it’s too heavy to properly take on the BMW X4 M Competition.

5 responses to “VIDEO: Can the BMW X4 M Competition take on a… Jeep?”