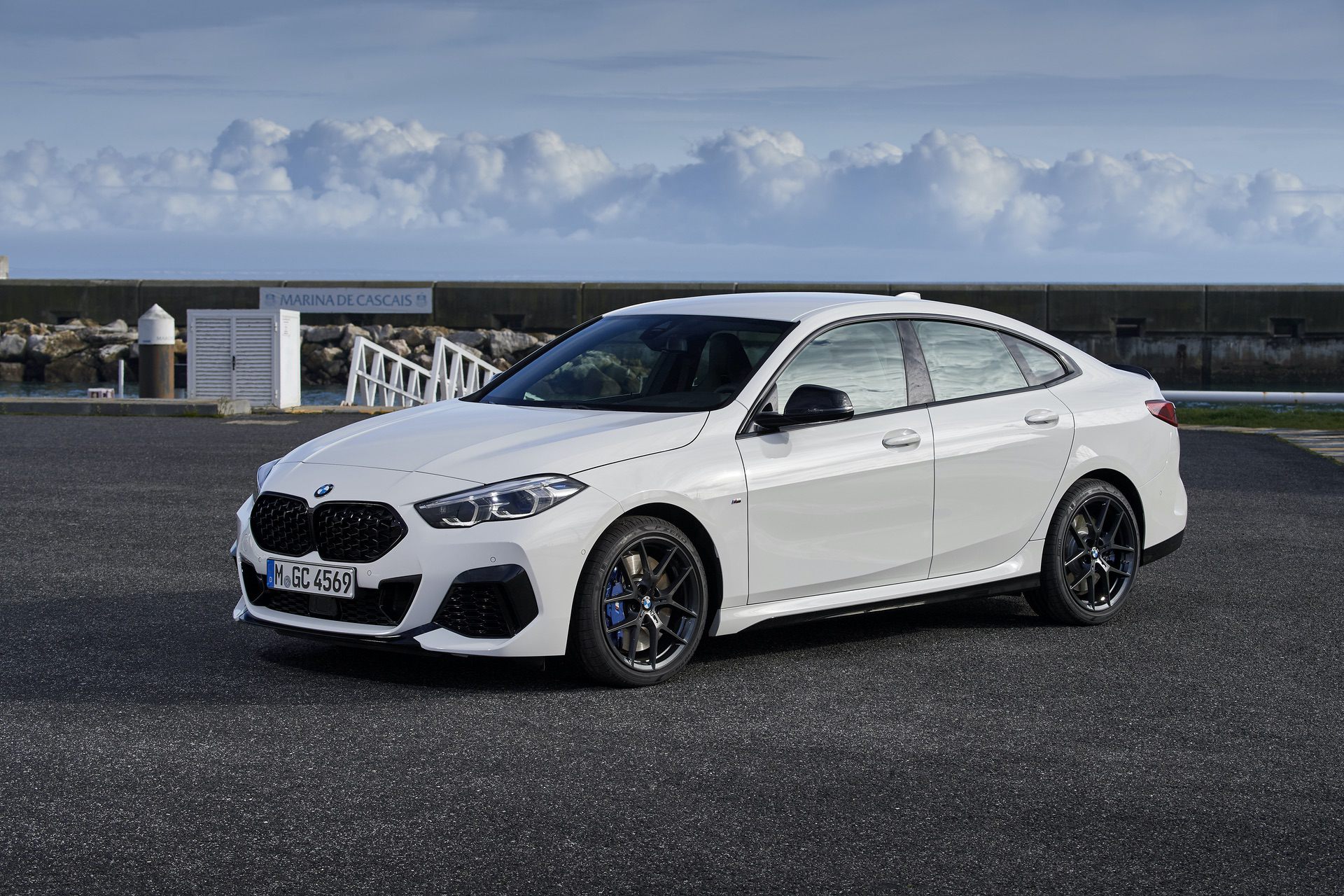 It’s quite interesting how a lot of newer BMW models have such dividing design features that people just can’t help but fall into two very distinct categories: love it or hate it. I’ve seen that happen on a number of cars and the new BMW M235i Gran Coupe is no exception. Granted, newer BMWs feature a lot of three-dimensional shapes you really need to see for yourself before making up your mind.

That’s because most of the time we are judging these cars based on the photos and videos of them we get to see online and they are only showing the cars from a two-dimensional perspective. Once you see some of these on the road though your thoughts might suffer a sudden change. I’ve seen that happen with the BMW X6 and with the Z4 and now it’s happening with the 2 Series Gran Coupe. The guys from DriveTribe took the new M235i Gran Coupe out for a spin at its international launch and came back unimpressed by the design. 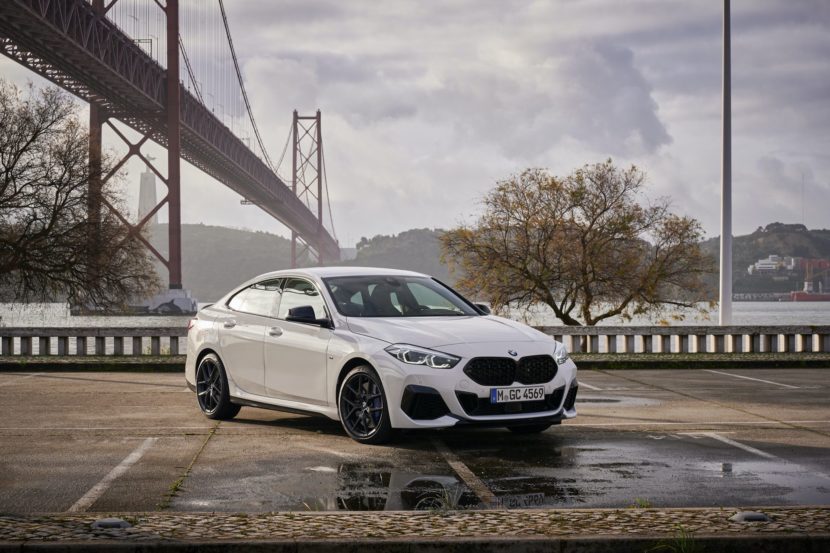 As I said, some people love it while others hate it and the DriveTribe people fell into the latter category, basically making all kinds of jokes related to the design of the car. At the same time, they do explain that some of the features are actually needed as the 2-liter 4-cylinder turbocharged engine under the hood needs some proper cooling to keep operating within parameters. The rear end gets the same treatment and the guys are still not impressed.

As far as the driving goes, there’s nothing to write home about. The M235i Gran Coupe drives just as you’d expect it to. Towards the end there’s the inevitable comparison to other cars in the segment and this time we’re looking at a comparison with the Golf R. In case you were wondering which one to get, the DriveTribe people have only two things to say: the BMW is more comfortable while the Golf R is more precise in the bends. Depending on what matters to you, I guess this could count as consumer advice.