How is the BMW X7 for Fitting Car Seats into?

Home » How is the BMW X7 for Fitting Car Seats into? 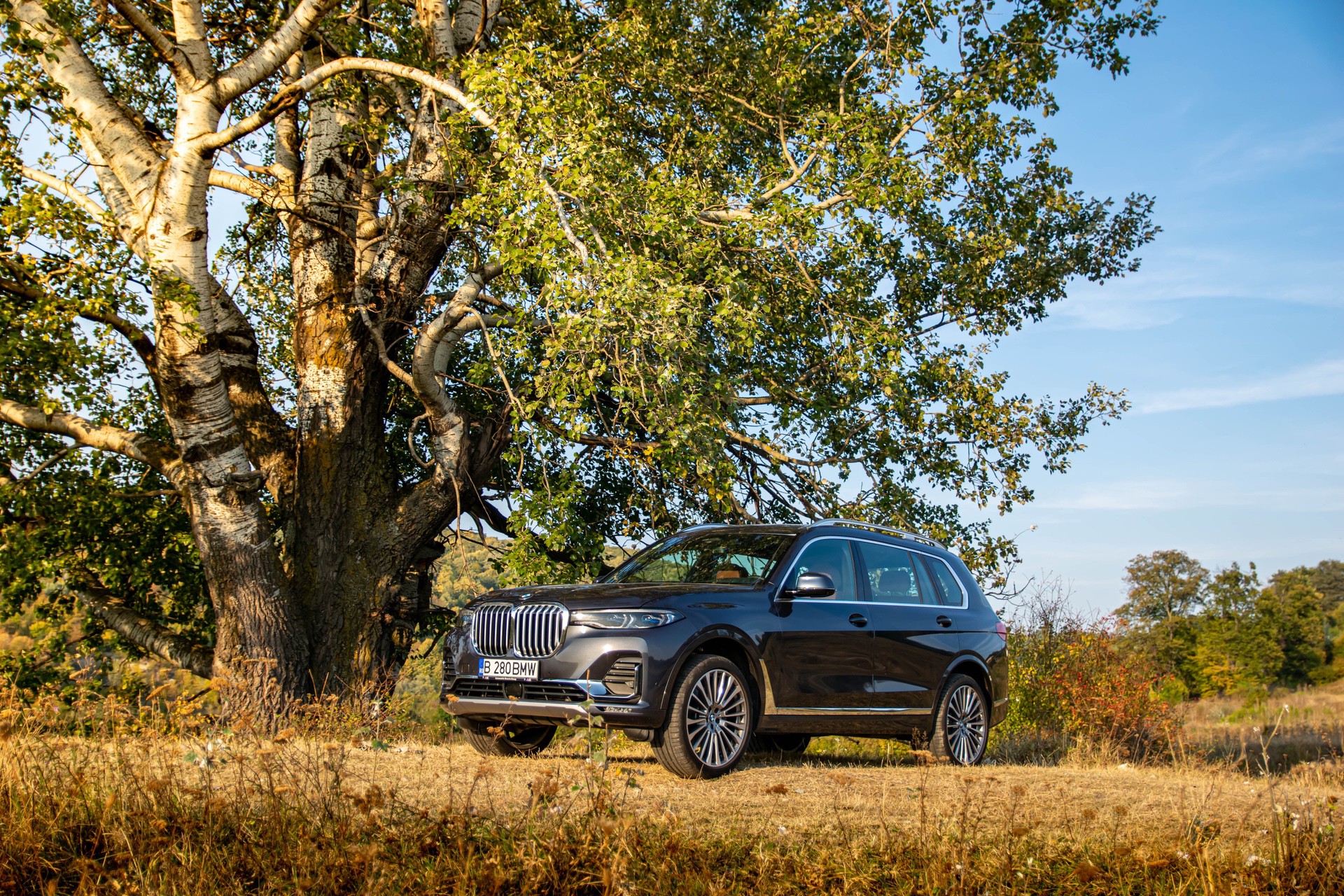 We know that installing car seats isn’t exactly the sexiest of topics but it’s an important one. Most customers old enough to afford BMWs have children they need to cram into their cars. So knowing which cars are easiest to install car seats into, or which have the best car seat features, is important. Which is why this guide to BMW X7 car seats from Cars.com is great.

The BMW X7 is the brand’s first, true seven-passenger SUV, with a dedicated third row of seating. So the Bavarians would be forgiven if they didn’t think of everything, when developing three rows of seating. Yet, despite the inexperience, BMW crushed the practicality aspect of the X7. Not only does it have three rows of seats but both the second and third row are more than capable of housing car seats. Though, not at the same time. 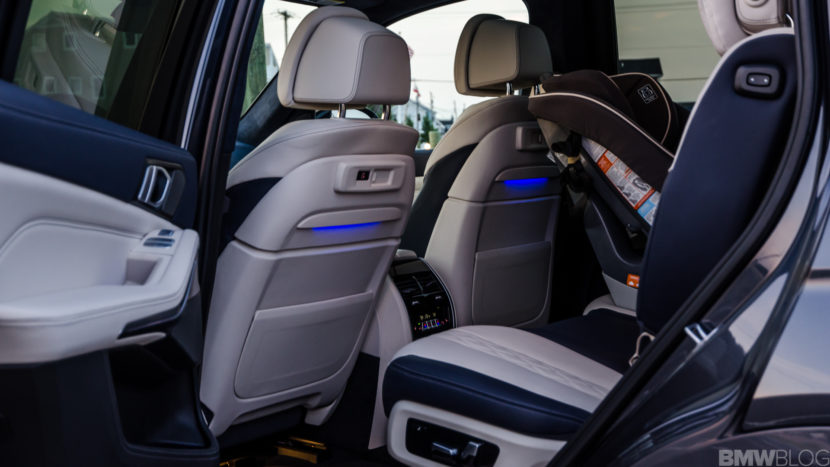 In the second row, it’s easy as pie to get a couple of child car seats in. The LATCH mechanisms are easy to use and while the anchor points for the second row is on the floor behind them — typically less than ideal — they’re clearly marked and easy to see. Also, the door openings are big and wide, which makes physically getting the car seat into the car easy. Not only that but it’s also easy to get a child through the door and into the seat. 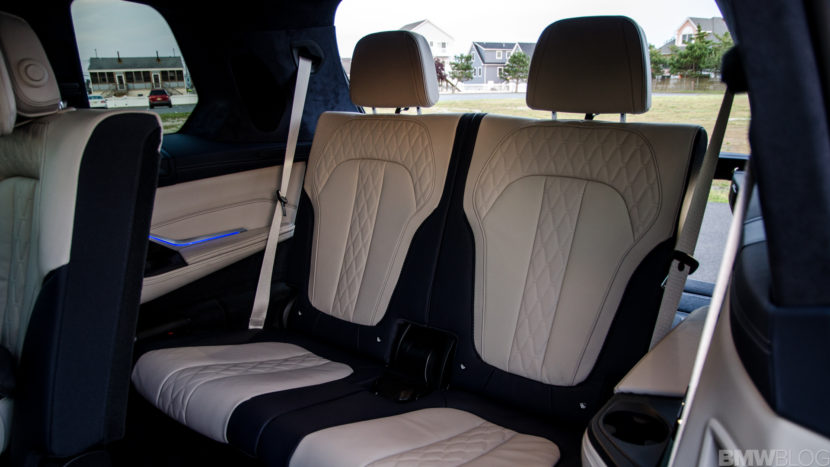 Overall, the BMW X7 is the most practical car in the brand’s lineup, which isn’t too surprising considering it’s also the biggest. However, it also features a lot of clever features that prove the Bavarians put a ton of thought into families using it. During my week with it last year, I noted how excellent of a family vehicle it was, you can check that out here.