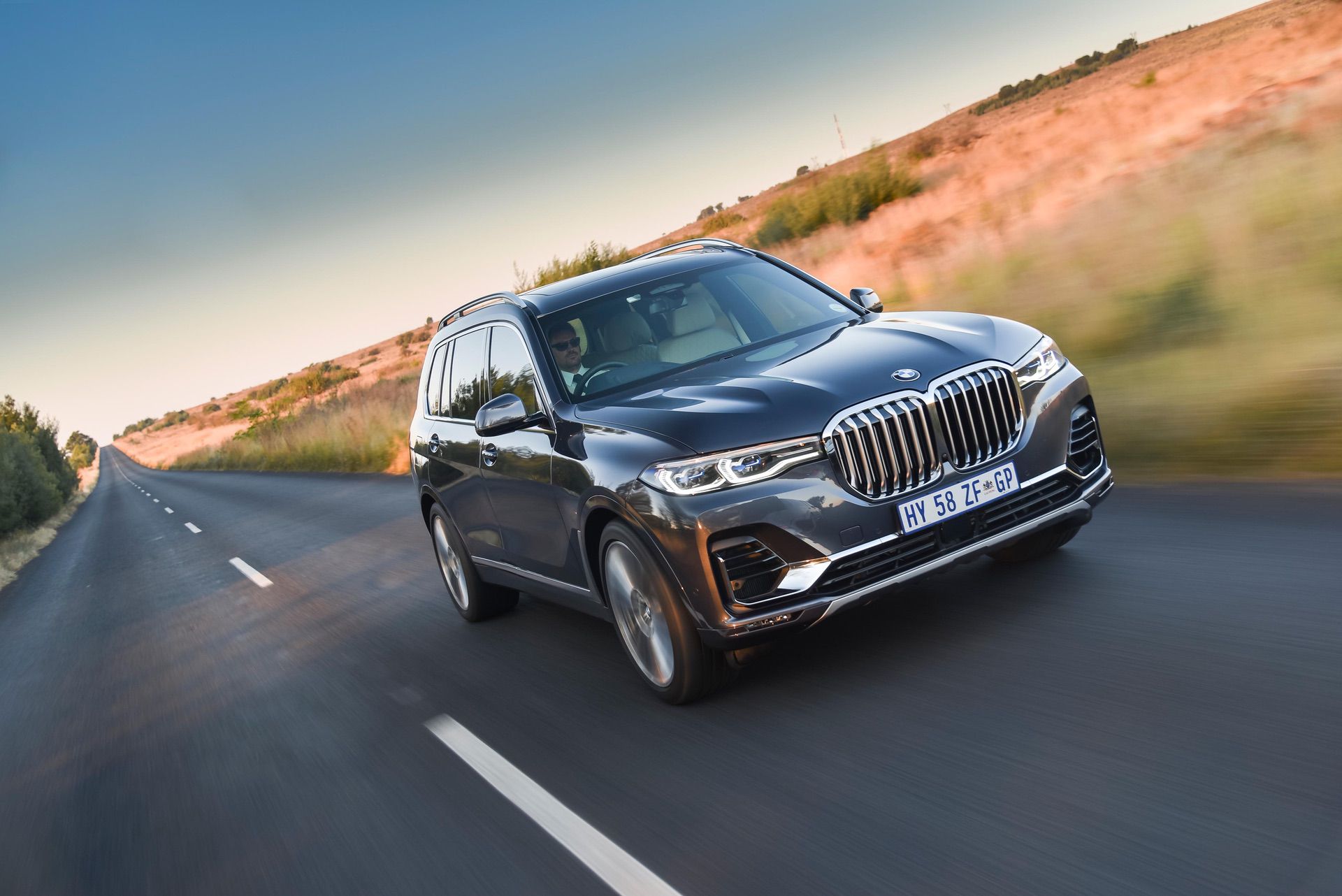 We recently spent some time with the BMW X7 xDrive50i, the brand’s largest SUV ever. Up until now, the largest SUV BMW ever made was the X5, which was barely capable of fitting its optional third row. Now, the X7 has three rows of seating as standard and its third row can accommodate six-foot adults. It’s big. Not only is it big but it’s extremely luxurious and possibly the best luxury car the brand makes right now. Even better than the 7 Series and I explain why in this new video review.

BMW might not like me saying that, honestly. The Bavarians try and keep the 7 Series at the top of their hierarchy. Despite being the same price, per engine, and both having the number “7” in their names, BMW likes to think that the 7 Series is still the flagship luxury car. 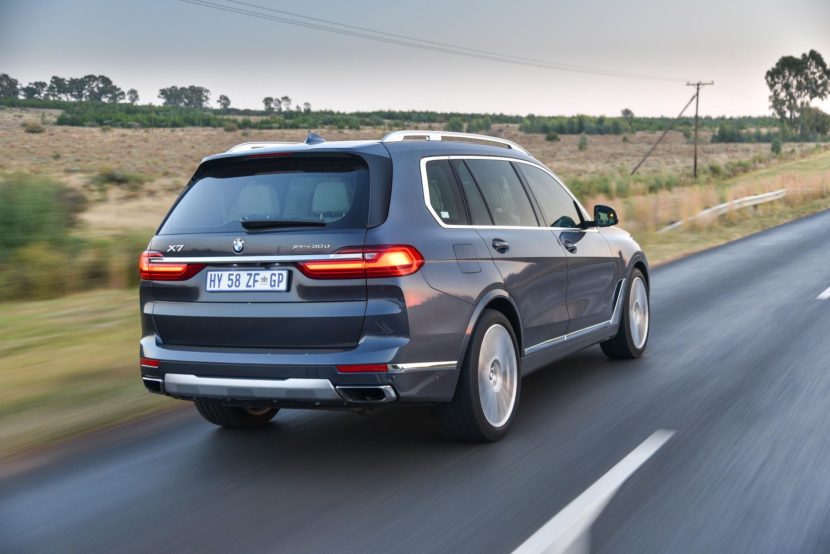 However, after spending a week with the BMW X7, I don’t think I could buy the 7 Series instead. And that’s coming from someone who typically doesn’t like SUVs. Personally, I like small sports cars. The smaller the better. But the BMW X7 is just so capable, so luxurious and so uncompromising that it’s impossible to overlook as an excellent luxury option.

Inside, it’s every bit as luxurious as the 7 Series, even if there a handful of fine touches that make the 7er a bit nicer, yet the X7 packs far, far more interior space, especially headroom. Hell, I could have worn a stovepipe hat inside the X7 no problem. Combine that extra interior space with an extra row of seats, a massive upgrade in cargo space and even some soft-road credibility and the X7 seems like a home-run choice over the 7 Series. 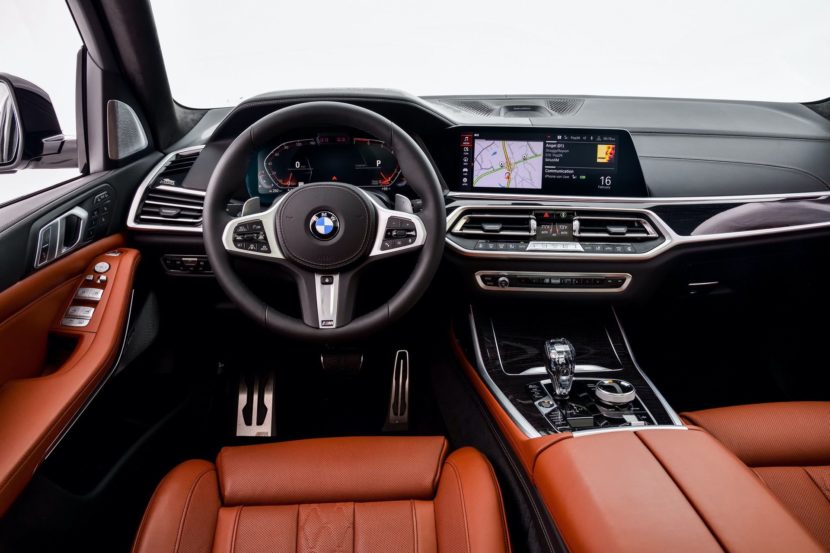 The X7 isn’t without criticism, and those criticisms will be covered in my more extensive written review this week, but they’re minor and don’t take away from the surprising likability of the big Bavarian bruiser. So is the BMW X7 better than the 7 Series? I think so and check out this video to find out why.