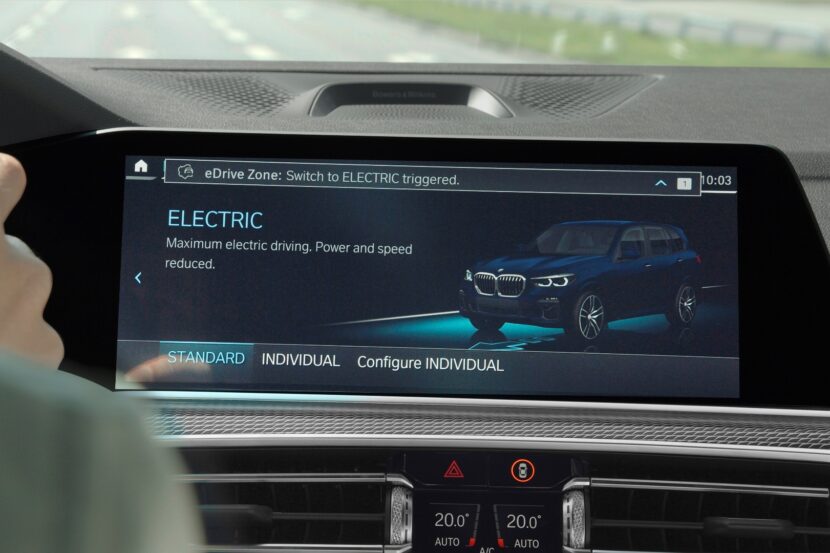 The BMW eDrive Zones are now becoming available in nearly 80 European cities, helping drivers of BMW and MINI electrified vehicles get rewarded for driving in purely electric mode. With the help of BMW eDrive… 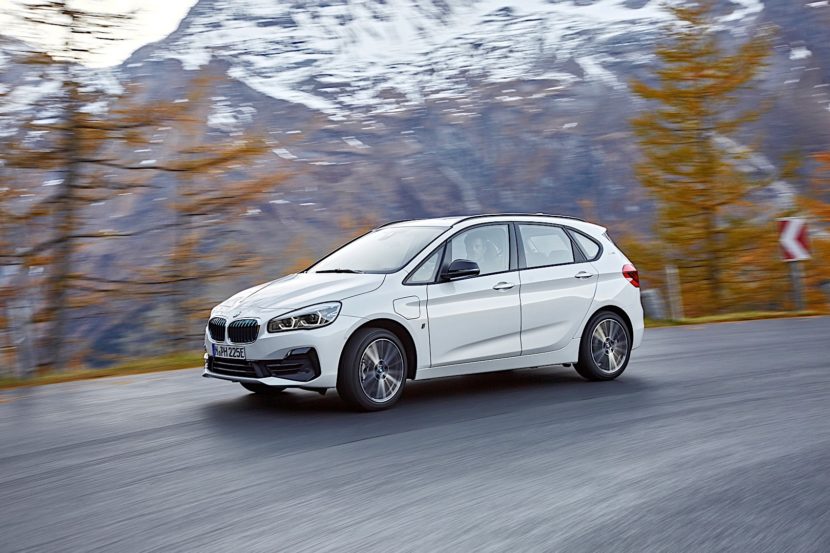 We’re in an interesting transition phase at the moment, one where the automobile is switching from mostly internal combustion engine power to electric power. The transition has been ongoing for some time and doesn’t seem…

BMW Group sales of electrified vehicles in the first three quarters of 2017 have exceeded those achieved in the whole of 2016; in September, electrified sales topped the 10,000 mark for the first time in… 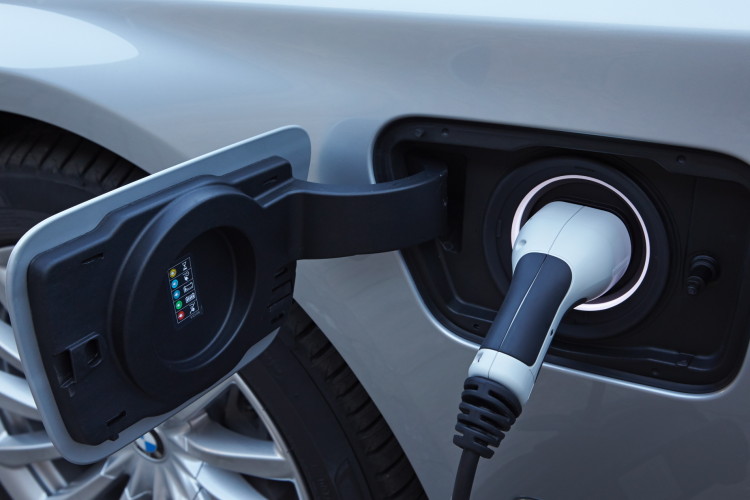 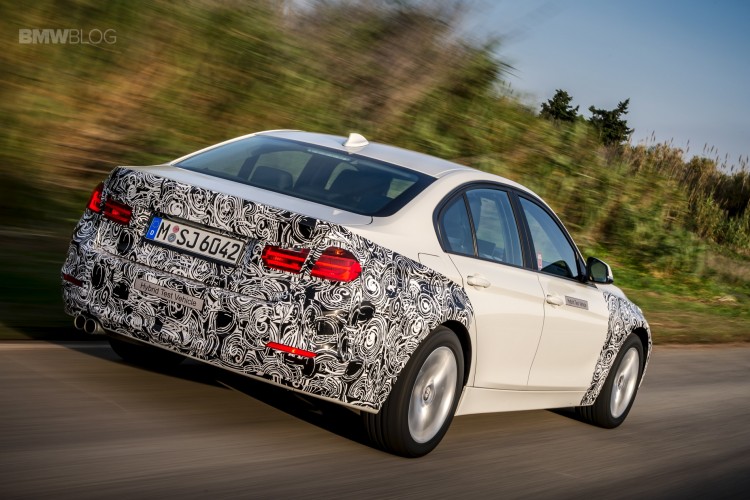 The BMW Group is preparing to follow up its innovative and revolutionary BMW i models with plug-in hybrid versions of the core-brand models. In Miramas, France, it will present a BMW 3 Series plug-in hybrid…