Back when the G30 BMW 5 Series first debuted, there was almost a sigh of relief. The G30 is a marked improvement over its predecessor, the F10 BMW 5 Series, and fans were relieved to learn that. However, that’s not to say the F10 is bad. As an everyday luxury sedan, the F10 5er is great. Sure, it lacks a bit in terms of fun and/or handling and isn’t the balanced car that either its predecessors were but it’s still a very good car. Which is why enthusiasts looking for a used Bimmer should keep an eye on it.

Depreciation is a funny thing. It sucks for first-owners of cars but it’s great for any owner thereafter. In the case of the F10 BMW 5 Series, depreciation is excellent for second or third owners because it’s incredibly cheap right now. In fact, it’s not impossible to find F10 5ers on Craigslist with decent miles for under $10,000. Considering the car isn’t even ten years old yet, that’s pretty flipping good. 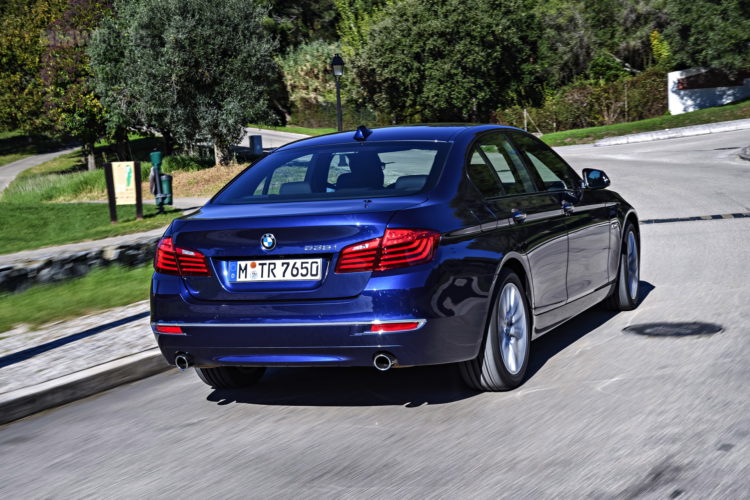 Not only is the F10 5 Series not old but it still has a lot to offer. For starters, it still looks great. Styling was never one of the F10’s issues, as it was always a great looking car. It looks premium from every angle; simple, sophisticated and handsome. Its interior, while simple and houses dated tech, still looks great and is built from high-quality materials. In fact, some enthusiasts might prefer its simpler styling versus today’s more complex BMW interiors.

While not exactly a canyon carver, the F10 BMW 5 Series still has a lot to offer from its driving experience. Its suspension is supple, its chassis is composed and balanced and its steering is accurate. Yes, its steering is numb and vague by 5 Series-standards and it’s not exactly a fun car to drive. But it’s a pleasant and luxurious car to drive and will make easy work of any morning/afternoon commute. So while the F10 is more E-Class Mercedes than BMW 5 Series, that’s okay.

There aren’t a ton of models to choose from at around the $10,000 mark, as it’s really only the BMW 528i and the 535i Gran Turismo, oddly enough, but that’s just fine. The 528i uses a 2.0 liter turbocharged four-cylinder and it’s more than peppy enough, with 240-ish horsepower and 250-ish lb-ft of torque. Plus, it’s paired with an excellent eight-speed automatic gearbox and, most likely, xDrive all-wheel drive. As for the BMW 535i GT, that car is about as pretty as the Predator but it’s a great long-distance luxury car and can be had for similar money. 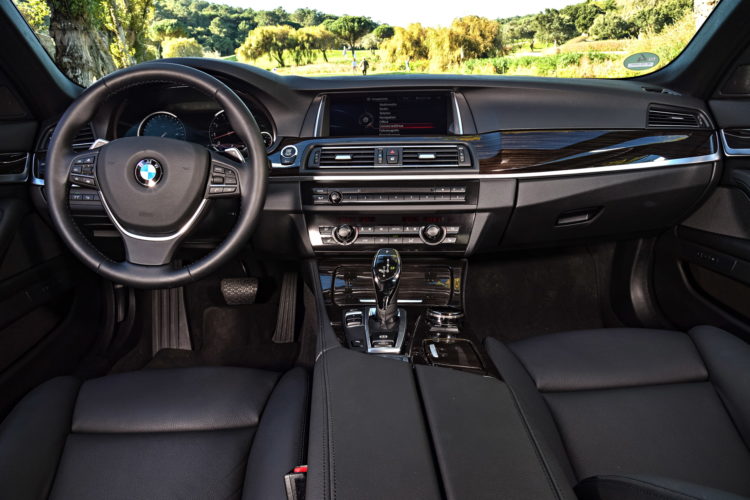 If you want to spend a little bit more, there’s a great F10 BMW 5 Series that you should look into — the BMW 535i with a manual. The F10 535i was the last 5 Series in America to be offered with a manual gearbox and it’s well worth searching for on the used market. That car packs a 3.0 liter turbocharged I6 with 300 hp and 300 lb-ft of torque, along with a six-speed manual, which is just cool.

Again, the F10 BMW 5 Series isn’t perfect by any means. It’s a flawed 5 Series for sure. However, at around $10,000, it’s a great value and modifications can be made to improve its handling and dynamics. Hell, a simple set of coilovers would probably remedy a lot of its issues. So if you’re looking for a good used Bimmer, check out the F10.