BMW Remains confident despite sales being hit by Coronavirus quarantine

At the beginning of 2020 BMW announced it plans to hit yet another record-breaking sales figure but back then nobody knew a virus could stand in the way of such ambitious plans. As we all know by now, the Coronavirus created some rather unexpected victims and I’m not referring to people here but companies that have seen their workflows interrupted due to quarantine measures.

Among the hardest hit are car makers such as BMW and Daimler, for example.

China is currently the largest automotive market in the world and has been for the last few years, overtaking the US in the process. However, the recent developments which saw people locked inside their own houses in the Asian country have driven down car sales by 85% according to some estimates. That is bound to hit the overall sales figures worldwide for the Bavarian brand and the company even admits it. 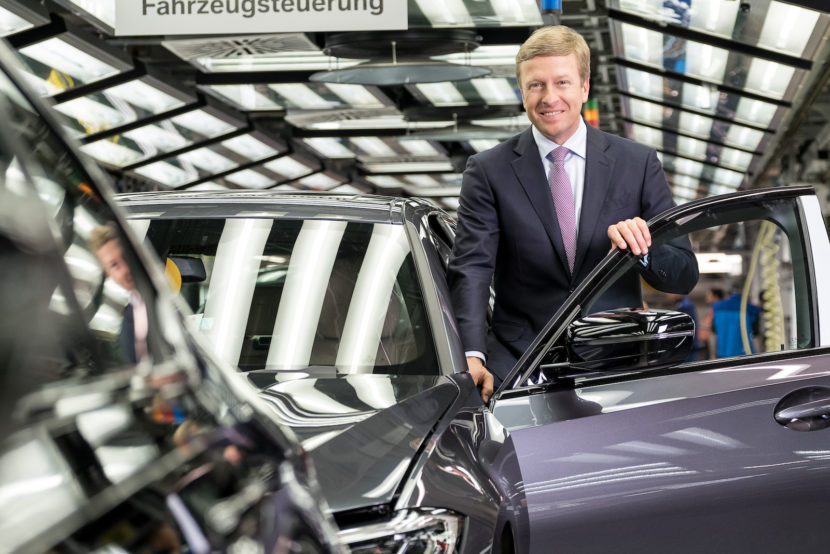 CEO Oliver Zipse said in a recent statement that ‘There has been a significant impact in China,’ and yet the company remains optimistic. Not long ago we told you that BMW is looking for different ways of selling cars, with online sales being considered. Furthermore, an estimate as to how the entire year will pan out is impossible to make but it BMW remains positive, looking at how other markets are doing right now.

“We see no impact outside China,” Zipse said for Automotive News. “We are sticking to our target of achieving slight growth in car sales.” That’s an ambitious goal, especially considering other car makers are already saying there’s no chance of making up the ground lost in the last two months.

For now, BMW says its production capabilities are recovering and that it has supplies for the next three weeks already set, which should keep things going at a normal pace, at least for now.