VIDEO: Take a Deep Dive into the BMW X5 xDrive45e with Harry Metcalf 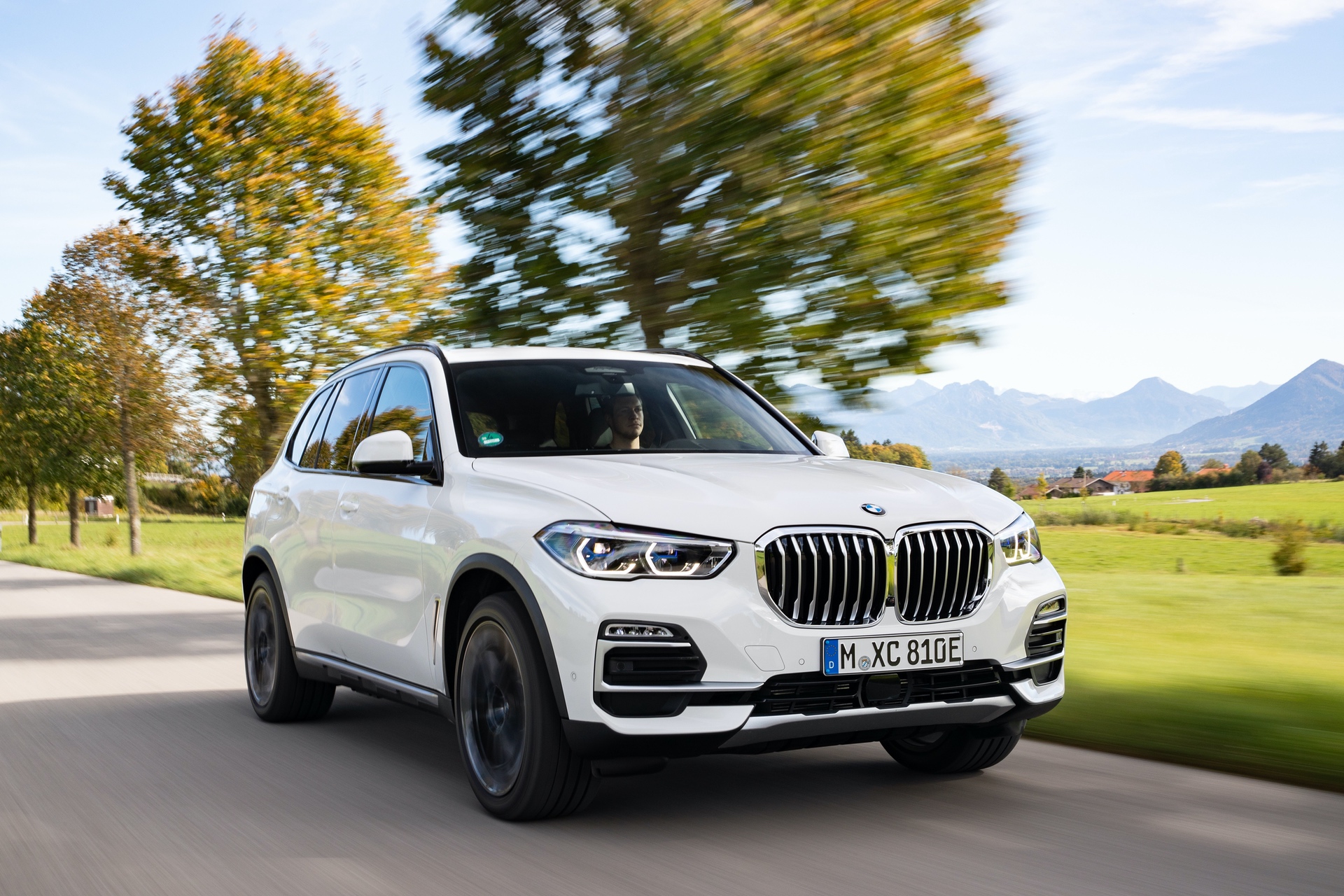 The first hybrid BMW I’d ever driven was the BMW X5 xDrive40e a few years back and I remember being impressed with it. While it wasn’t incredible as a hybrid, being that it had a pretty small electric range, it was technically quite impressive for a luxury SUV. Its ability to switch between gas and electric and manage it all properly was about as seamless and well-integrated as possible. Plus, its EV mode made it even more quiet and luxurious around town. Now, there’s a new version, the BMW X5 xDrive45e and it seems to be a big step up.

In this new video from Harry Metcalf, we get to take a look at the new hybrid X5 and to see how it compares to a Range Rover Sport 400e PHEV, of all cars. Metcalf took the Range Rover on a long-ish journey a little while back so he decided to take the X5 on the same journey to see how they differ. 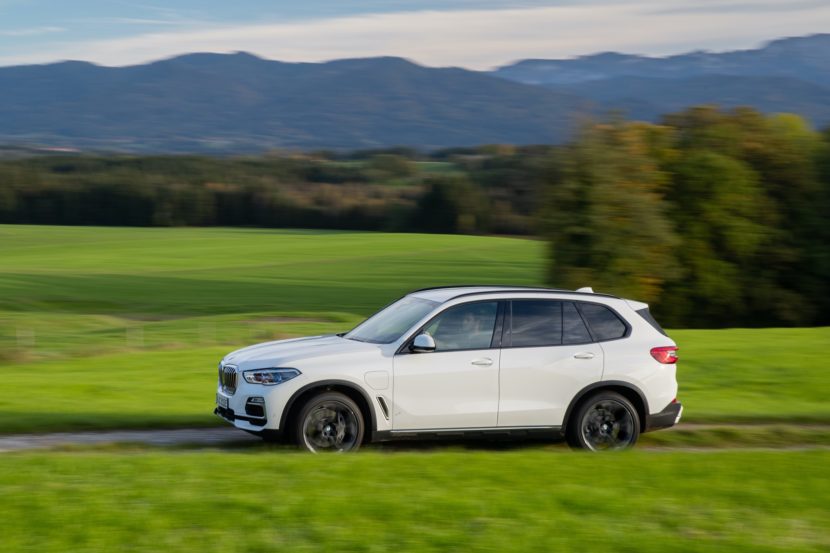 First thing’s first, the BMW X5 xDrive45e is a superior hybrid to the Range Rover. It comes with a 3.0 liter turbo-I6, along with an electric motor and a 21 kWh battery pack. That gives the X5 388 hp and 422 lb-ft of torque, as well as just over 40 miles of pure electric range. That makes it not only far superior to its predecessor but also to the Range Rover, as the latter only has about 13 miles of range.

It isn’t just the numbers on its spec sheet that are impressive, it’s the way the new X5 deploys it all on the road. According to Metcalf, the hybrid X5 not only has more than double the real-world EV range of the Range Rover but it also uses less electricity per mile. Being that both cars are about the same weight, the only way to do that is with better battery/motor efficiency and calibration. So the wizards in Bavaria have developed some very impressive battery/motor technology. 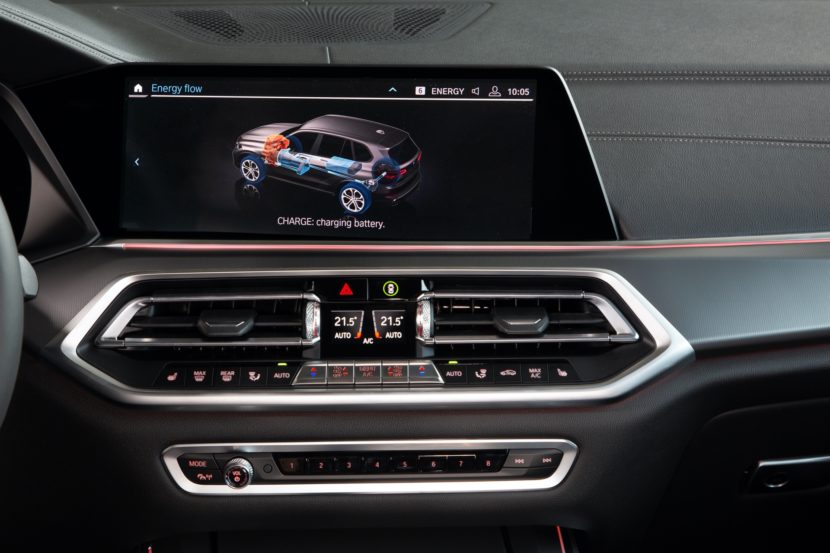 What’s interesting, though, is that as soon as the gas engine kicks on, the overall efficiency drops significantly. Because BMW stuffed a powerful B58 under the hood, it’s not the most economical of hybrids once using mostly engine power. Admittedly, the trade-off for that is power and performance, which is a trade-off I’m willing to make. To be honest, it seems like a perfectly reasonable compromise, as you get the uber-efficient hybrid around town and the power and torque a luxury car should have on the highway.

Overall, Metcalf seems very impressed with the BMW X5 xDrive45e and even considers it a “game changer” for plug-in hybrids. Not only is it efficient, luxurious and nice to drive but it allows for 80-percent of your driving to be electric, while still providing enough power and performance to satisfy luxury customers. Seems like a win/win.