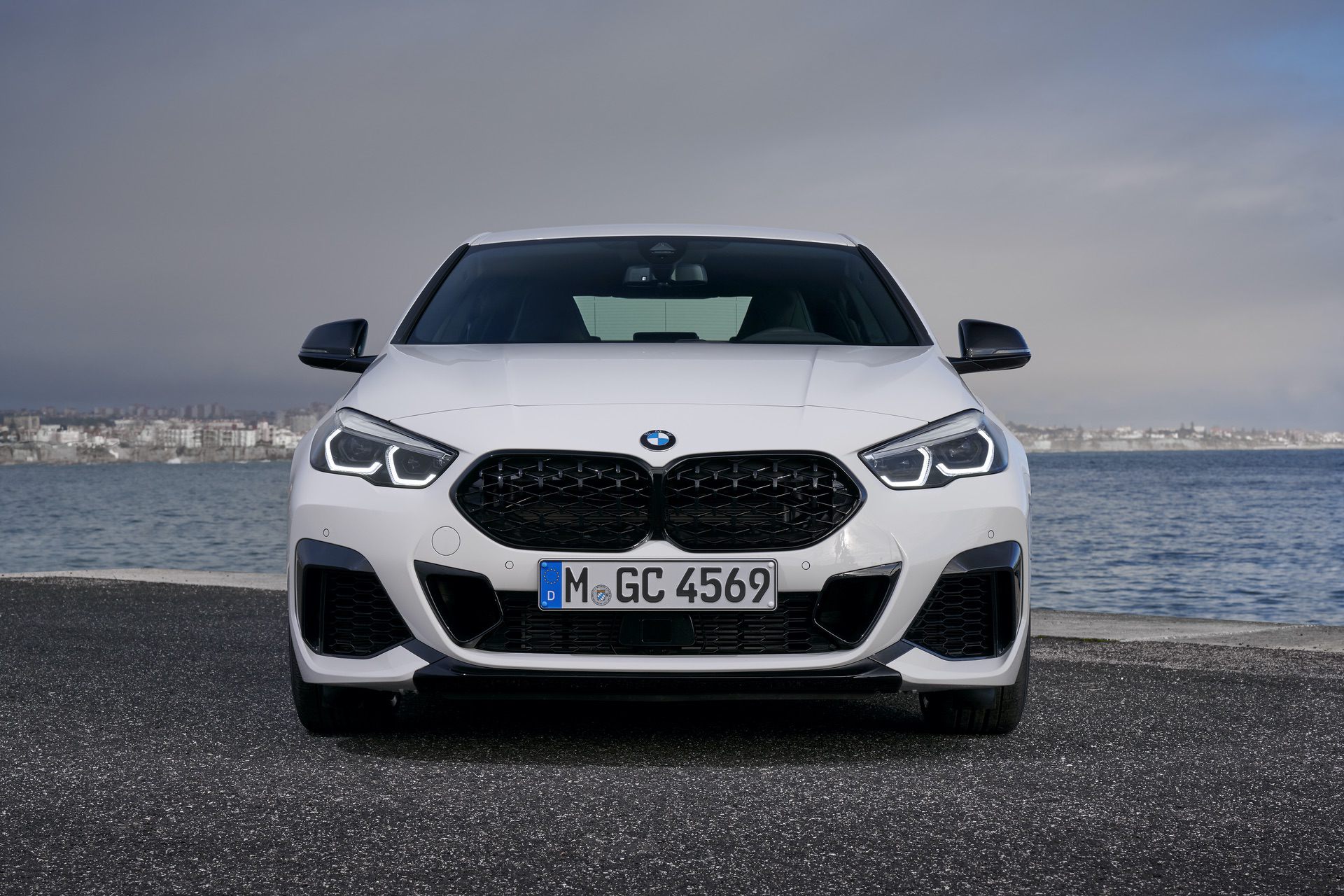 While in Portugal for the launch of the BMW M235i Gran Coupe, our very own Horatiu was able to give it a test drive and review. It wasn’t the first time he’d driven the new 2er, as we’ve all driven pre-production versions of the car, but it was the first comprehensive review he was able to give for a production-ready version. However, he wasn’t the only journalist on hand, obviously. So what did some others think of the latest M Performance car from BMW?

In this new video from Carwow, we take a look at the new 2 Series with Mat Watson. In it, he breaks down the car’s styling, interior, technology, practicality and driving dynamics, to give a full, in-depth review of the new 2er. 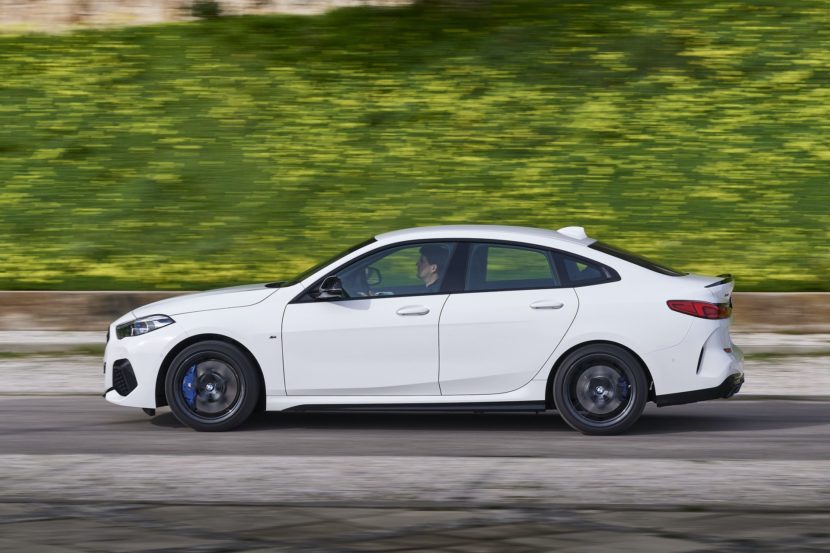 Like most enthusiasts, Watson isn’t entirely sold on its design. He likes a lot of elements of its design but not the entirety of it. For instance, he likes the front end and applauds it for having real, functional vents and he actually even likes the back end of it, which is rare if I’m being honest. But he doesn’t love the shape of the BMW M235i Gran Coupe as a whole.

Inside, it’s hard to fault, as its materials are mostly excellent and its design is nicely laid out. It’s not as flashy or interesting as the Mercedes-Benz A-Class’ but it’s good looking enough and might even sport some better materials. Though, Watson does say that Mercedes-Benz’s new infotainment system may have finally eclipsed BMW’s new iDrive. 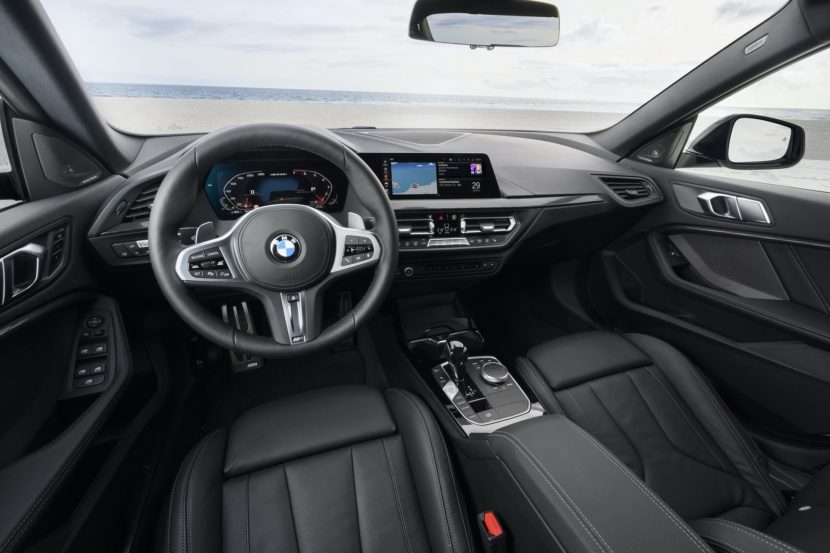 In terms of its driving dynamics, the new BMW M235i isn’t all doom and gloom, as many enthusiasts would have you believe. Instead, it’s actually quite competent, sporty and capable. It’s not as overly enthusiastic as a 3 Series, nor does it have the same level of fun that BMW’s are known for, but it’s nowhere near as bad as naysayers claim. Sure, it’s front-wheel drive-based but it’s remarkably capable for such a layout.

But the real question is: should you buy one? Well, Watson claims you should shortlist it, in you search for a small premium car, and it’s hard to disagree. There are so many good cars in that segment now that, while good, the BMW M235i Gran Coupe isn’t exactly an automatic slam dunk.