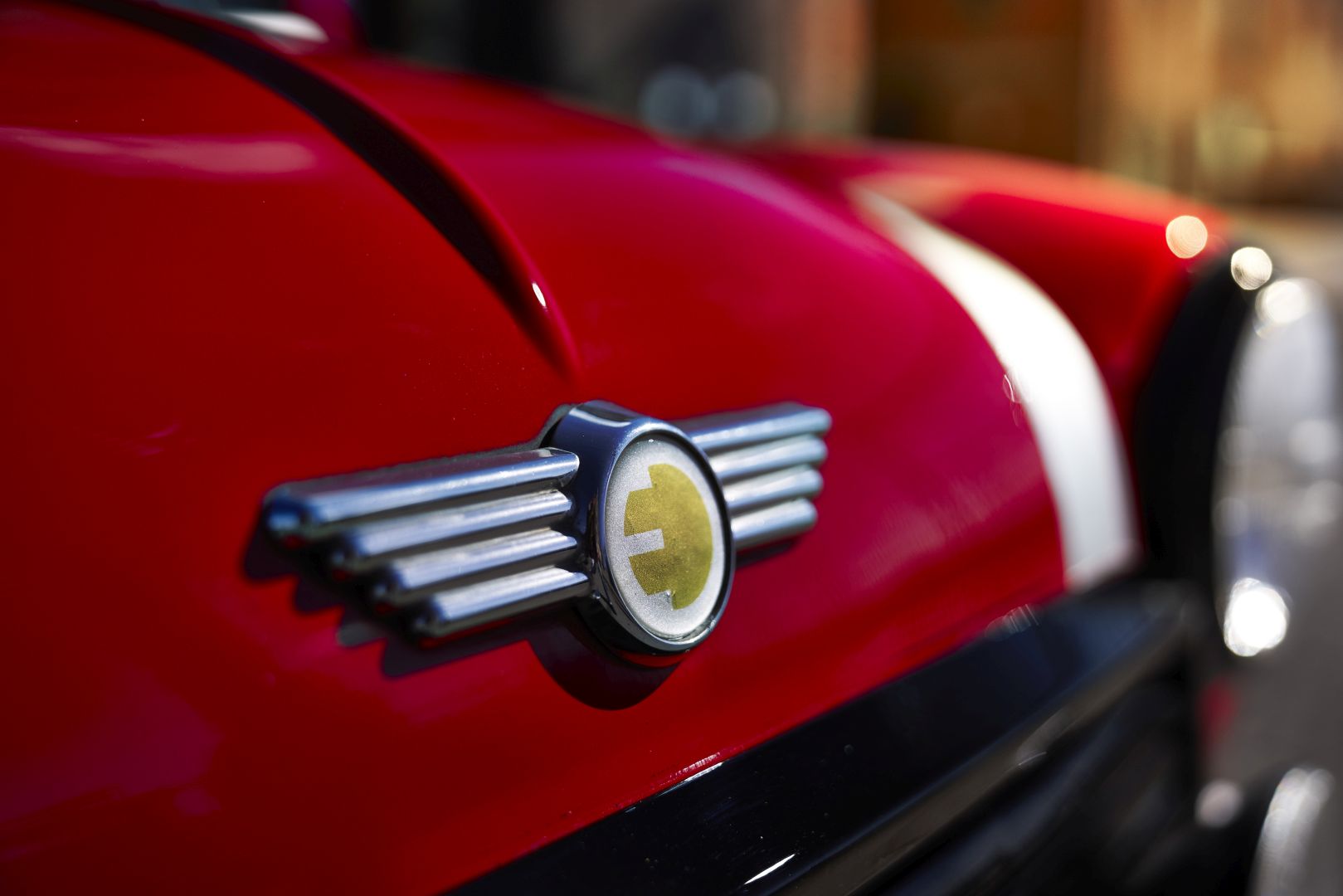 The guys from The Smoking Tire have prepared a surprise for us. Usually, Matt and Zack post different videos. While Matt is in the studio recording podcasts, Zack is usually doing one take videos for the masses. Well, this time, they joined forces and are starring in a video together, testing a classic Mini with 240 HP. I would call it a Cooper S but the problem is, with that much power, it’s way more than that.

This particular Mini has had a heart transplant if you will. It has a 240 HP VTEC Honda engine taken from a CR-V crossover and its all-wheel drive system. It also has a manual gearbox, a reinforced chassis, a rollcage and racing harnesses on, just to keep everyone safe.

Considering how small and light a classic Mini is, this thing is a proper rocket on wheels, as the guys will thoroughly explain in the video below.

Just looking at this car will tell you something’s up. From the outside you’ll notice the extremely flared wheel arches which house the massive wheels and rubber needed to keep things in check. Even so, according to Zack, once you put your foot down the car streamlines a bit.

The brakes aren’t brilliant either as they are manual and require a lot of strength to stop the car on a dime. They have the ability to do so but you also need a strong right leg.

We actually saw this Mini before. It was up for grabs on a site called Super Coopers and had an asking price of $49,000. According to the people who made it, over $80,000 was invested in it and they claim there’s even room for more performance to be squeezed out of it with a turbo or a supercharger.

Now, I’m pretty sure 240 HP on a car this small and light should be enough but then again, who am I to judge?