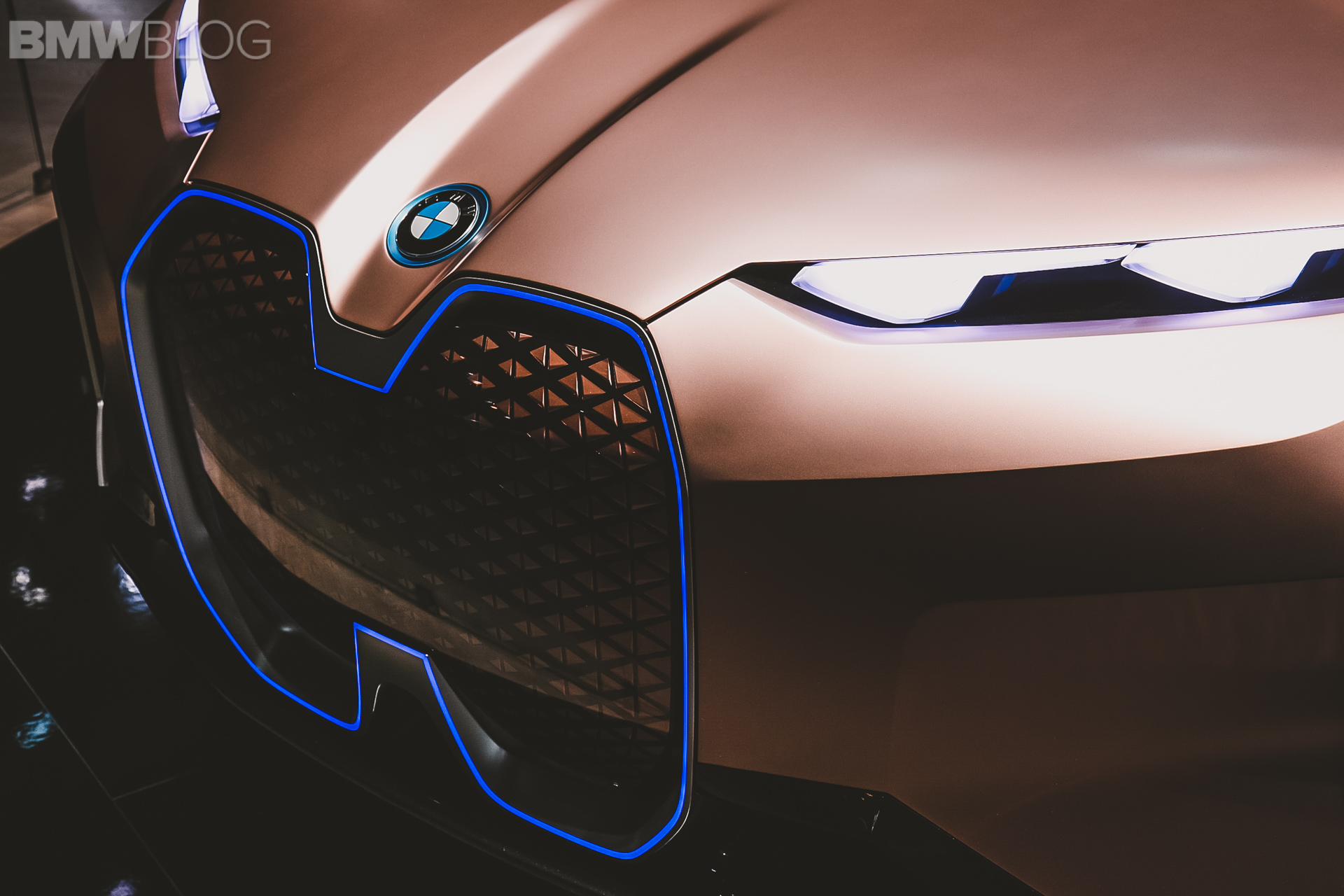 Autonomous driving cars is seen by many as the future of transportation, yet, it might not deliver what most people are expecting. Most car makers today are investing heavily into this type of tech, considered by some as the Holy Grail of personal transportation. But the truth of the matter is that completely independent/autonomous driving cars might not exist after all. BMW is at the forefront of the efforts and they have dedicated millions of dollars towards this goal.

In the video below we get to see how things are evolving and shaping up. Mariana Van Zeller traveled across the world to the BMW Autonomous Driving Lab in Munich, Germany to reveal the inner workings of driverless car development, the latest frontier in auto engineering. She is part of a new series from BMW aimed at offering insight into what happens behind closed doors at the company’s research centers.

Van Zeller talks with Ralph Rasshofer about how he constantly reinvents and rethinks the technology that moves us – all while finding a balance between function and design. This is apparently a bigger challenge than most people would expect. That’s because autonomous cars need a lot of sensors and integrating them into the cars’ bodies is a tricky task.

And this is exactly where Domagoj Dukec, the head of design at BMW, steps in.

According to him, the big challenge for designers when it comes to self-driving cars is finding a way to entertain you while being driven around or maybe a way to allow you to make good use of the time you have at your disposal while en-route.

Maybe you’d like to study, to work or maybe to just relax. That’s a broad spectrum of possibilities and the design of the car has to allow you to do whatever you consider appropriate. Catering to such a wide range of choices is definitely not an easy task.

6 responses to “Video: How BMW is developing autonomous driving cars”