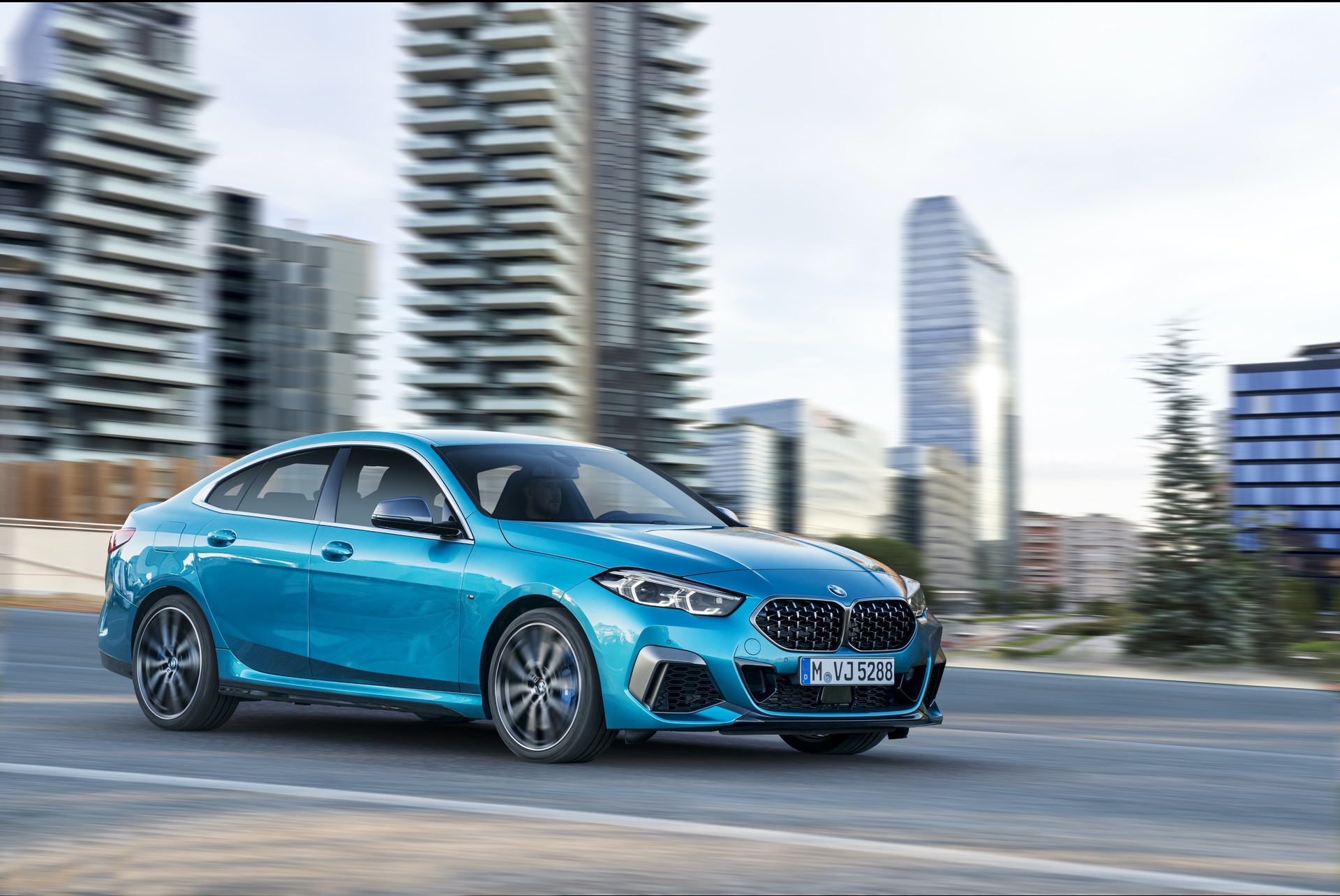 BMW’s 2 Series Gran Coupe is the brand’s latest front-wheel drive model joining an extremely popular segment in Europe. The premium four-door coupe takes on the Mercedes-Benz CLA and the Audi A3/S3 Sedan. The styling of the 2 Series Gran Coupe has been the subject of endless discussions online and offline, and it’s without a doubt, one of the controversial ones in the current BMW lineup. 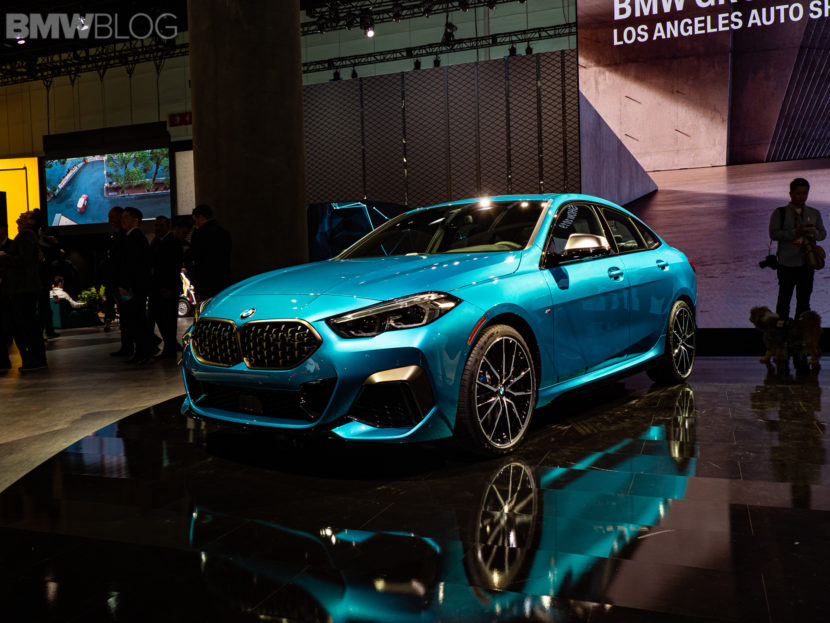 But to learn more about the purpose and goals of this new model in the BMW family, we sat down with Gernot Stuhl, BMW 2 Series Gran Coupe Product Manager. One of the first things we wanted to learn was the customer base for the 2er Gran Coupe.

“We would like to reach the young, extroverted kind of customer who say that the classical sedan concept is not catchy enough for them,” Stufhl told us. “We basically designed the car and making the design extroverted enough while making sure that the driving dynamic are spot on and with the latest technologies and”

Of course, the topic of front-wheel drive versus the “classic” rear-wheel drive approach of BMWs, came up. 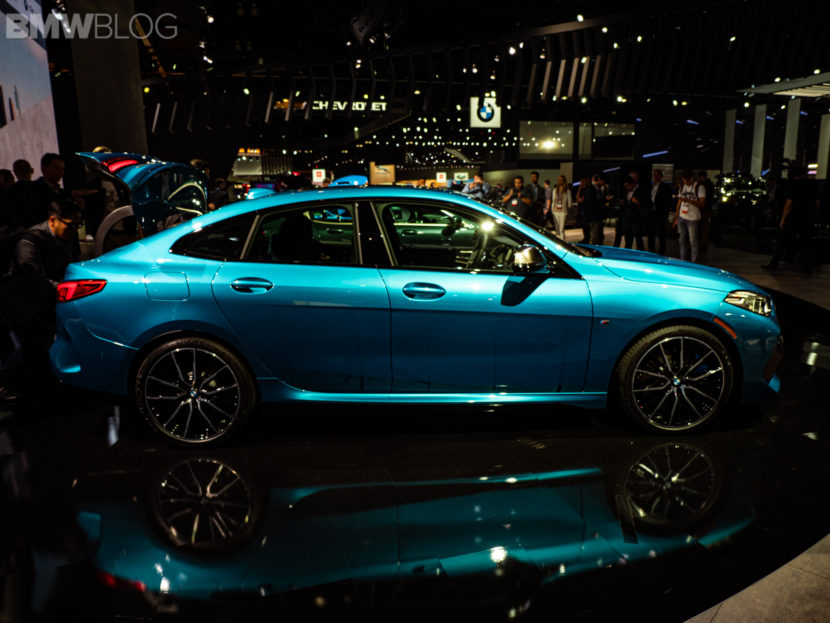 “We will have the xDrive system anyway and we always want to have the best driving dynamics,” Stuhl mentioned. “In the end, the customer wants a true BMW driving experience and we can deliver that with the front-wheel drive as well.”

According to Stufhl, some markets will predominantly order the xDrive version of the car (US, Germany Switzerland for example), while other countries will simply get the front-wheel drive version.

But what are some of the driving qualities of the top model – the BMW M235i Gran Coupe?

“First of all, we have the strongest four-cylinder engine that we have in our BMW group lineup with 225 kilowatts, going from zero to hundred and 4.8 seconds with a limited slip differential on the front. On the M235i Gran Coupe model, we fitted additional bracing which goes from the struts all the way to the windscreen scuttle. Furthermore, the connection on the M235i Gran Coupe of this brace to the strut is done with three bolts , so that stiffens up the front-end and makes use of all the engine power.”

Is there an overlap with the customer of a 1 Series?

Furthermore, Kapici says that the key aspect of the 2 Series Gran Coupe is still the driving experience. “We’re also sure that not every customer knows that the car is built on a front-wheel drive platform,” Kapici said. “Four years ago, I was in the U.S. for a design clinic and we asked them what they think of a potential BMW 2 Series Gran Coupe. The main three things they asked for were: no torque steering, no understeer and a real BMW driving performance.”

Naturally, the topic of SUVs and their popularity around the world came up. In today’s world, most automakers are shying away from models like the 2 Series Gran Coupe, so we asked if BMW has accounted for that shift.

“We also see see those trends and we have also set volumes and targets to anticipate those trends. But we still see that this is a car that our customers demand,” Stuhl said. 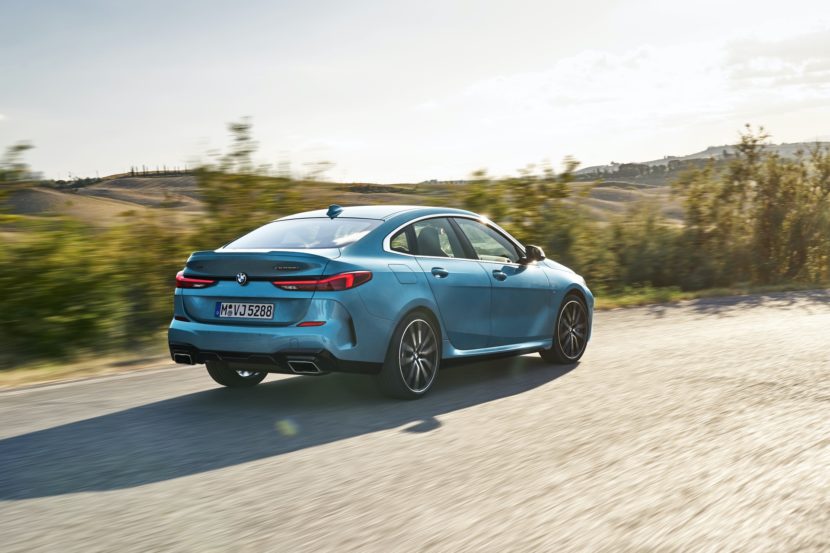 Yet, some people consider the MSRP a bit too high.

“We always look at the BMW lineup as well as how we are in terms of competition,” said Stuhl. “There are a lot of options that can be included or excluded in the car, so the pricing can vary by a lot.”

In the end, we asked Stuhl and Kapici how niche cars are perceived today. “With these niche cars, there’s always an extreme. Either you say it’s not for me, or a friend of mine who thinks this is her dream car.”