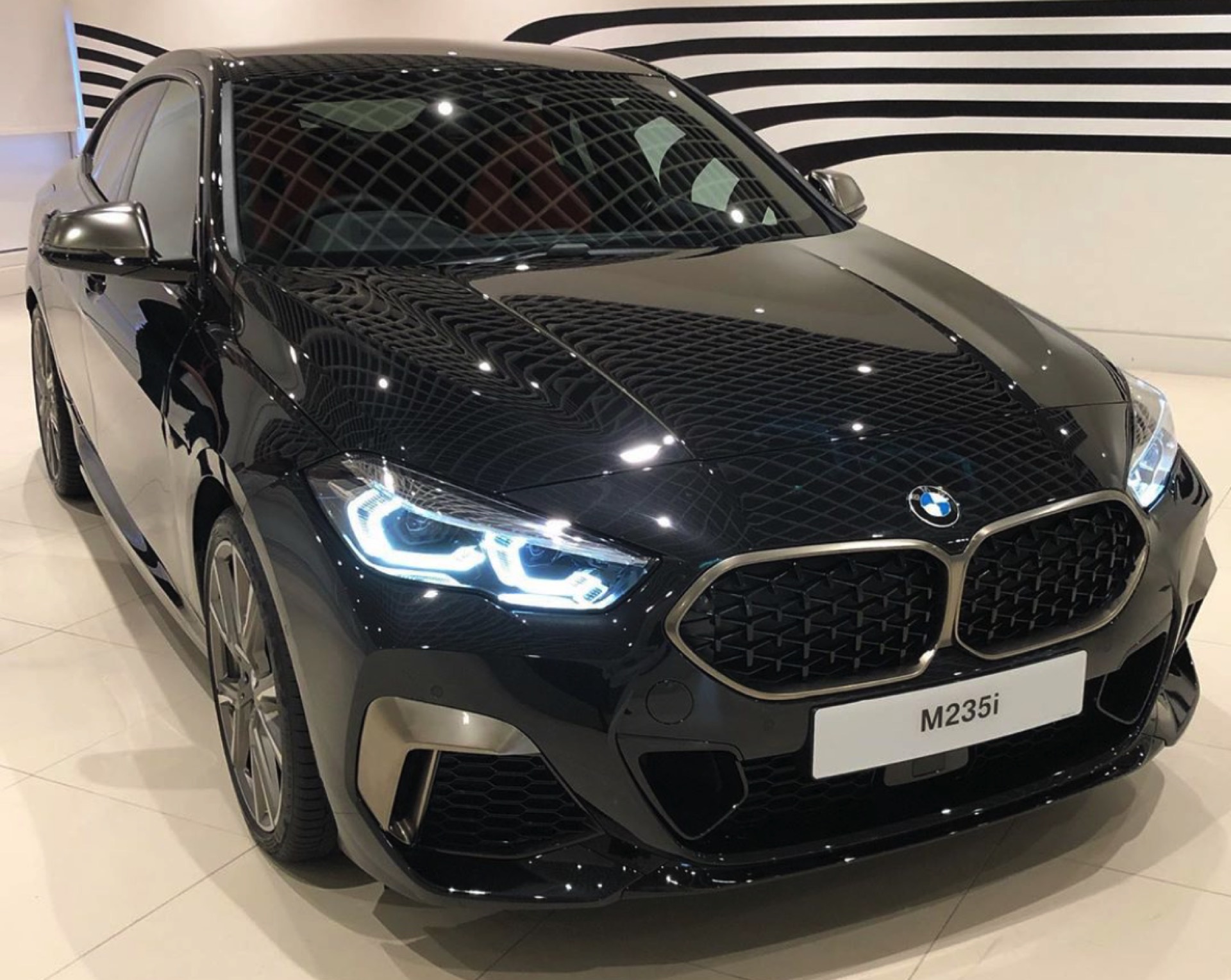 Long before the market launch of the new BMW 2 Series Gran Coupe, the first live photos in alternative colors reach us. While the official photos showed the new model in Storm Bay and Snapper Rocks Blue, we now see the BMW M235i Gran Coupe in Sapphire Black.

In conjunction with the black livery, the accents in Cerium Gray, which are offered exclusively for the BMW M235i Gran Coupe, are particularly effective. The exterior mirrors, kidneys, parts of the air intakes in the front apron and the tailpipe trims are painted in the contrasting color and point to the M Performance model. 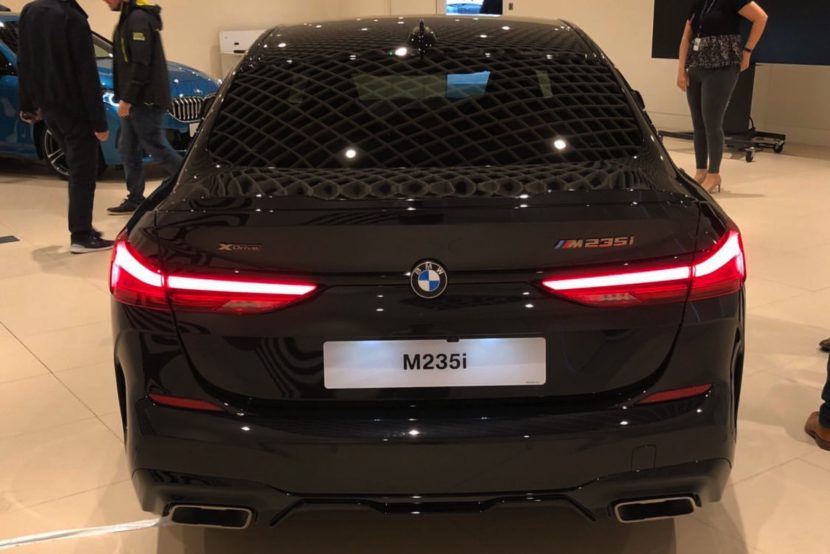 Exclusive to the top model is also the mesh grille which is used instead of the classic struts. The BMW M235i Gran Coupe will remain the top model of the F44 series for the foreseeable future. It has a 306-hp turbo four-cylinder, eight-speed automatic, four-wheel drive and a mechanical Torsen differential lock on the front axle.

On grippy asphalt, the standard sprint comes in 4.9 seconds. The top speed is electronically limited to 250 km/h. 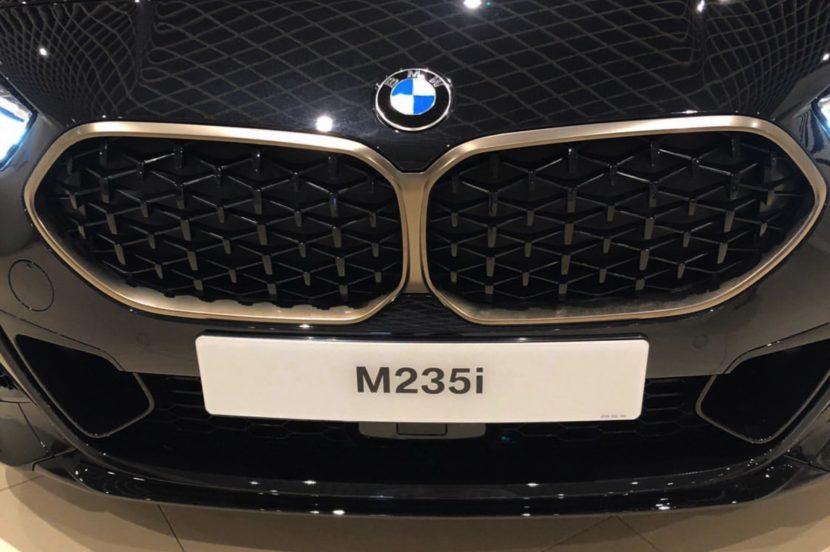 This new BMW 2 Series will be built in BMW’s Leipzig plant and will be making it public debut at AutoMobility LA in November 2019 with production starting in January 2020. Market launch in the United States is planned for March 2020. 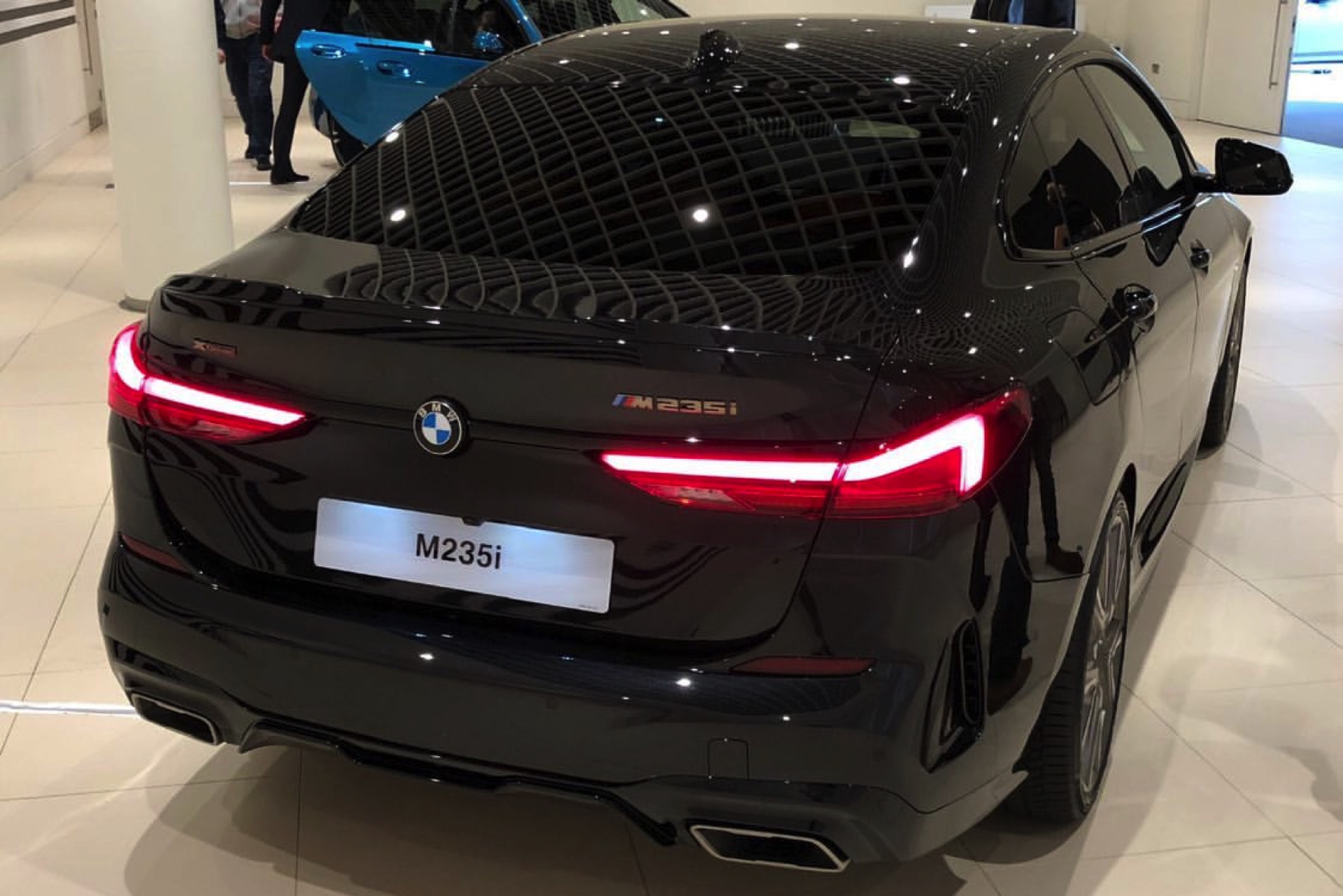 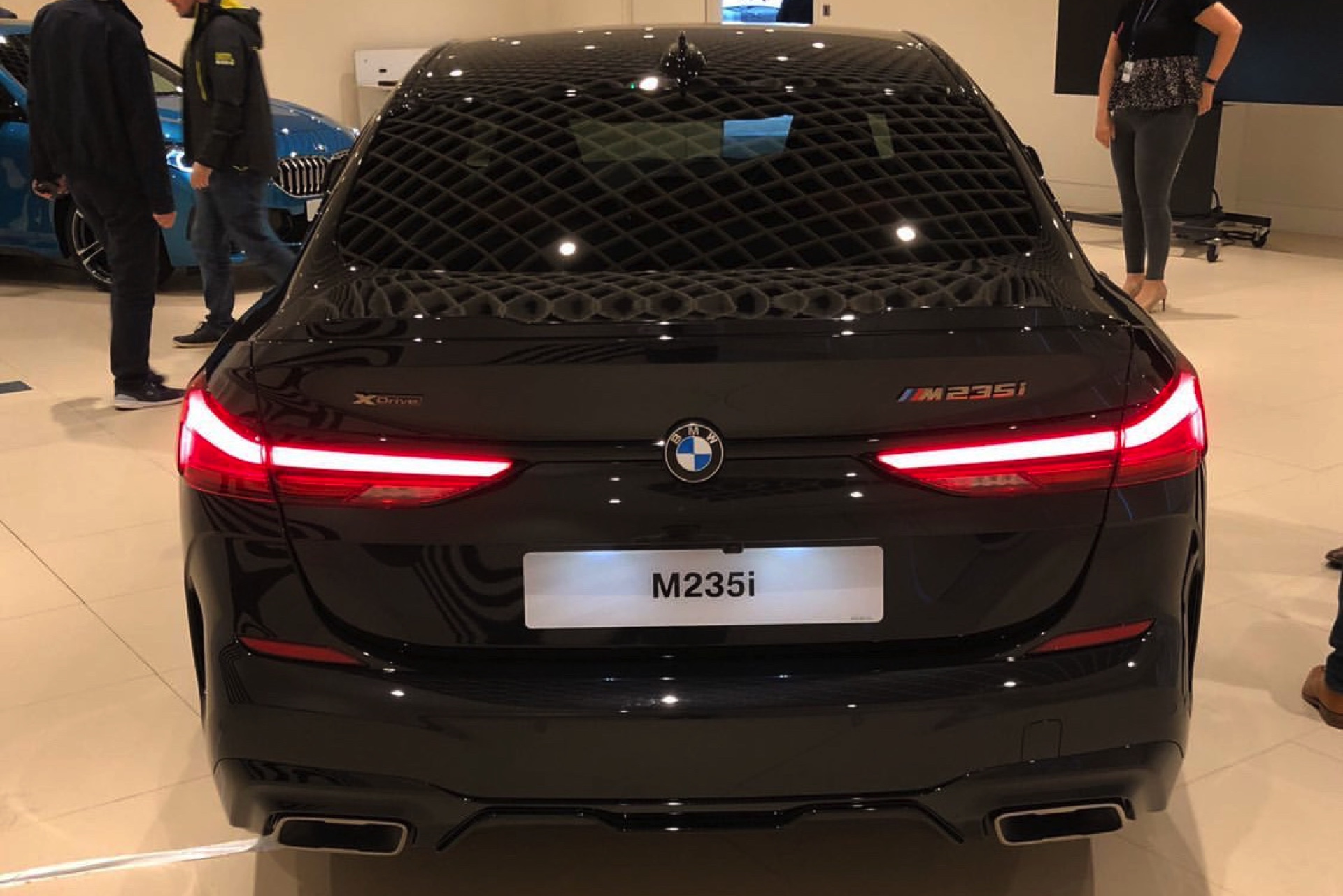 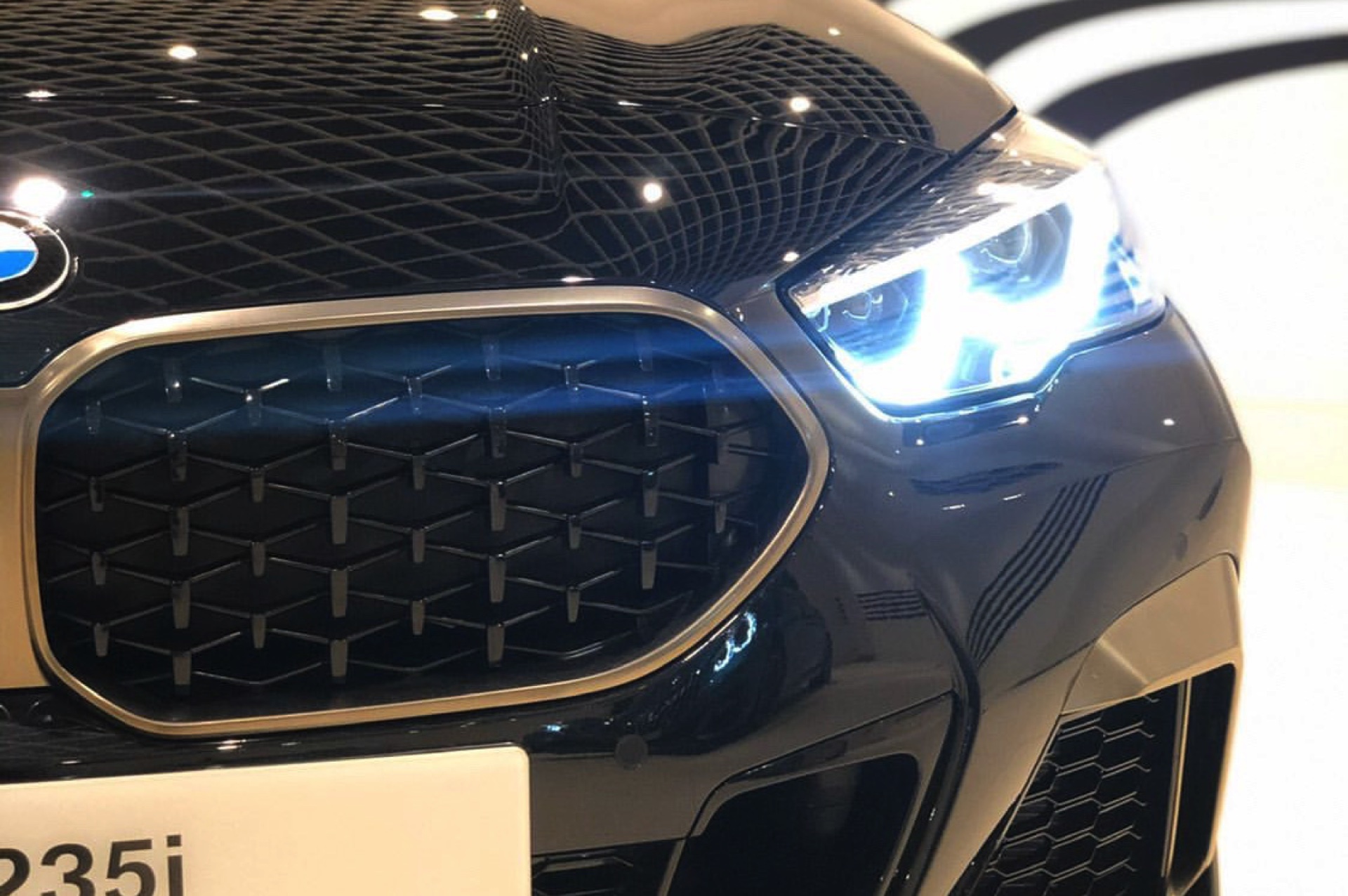 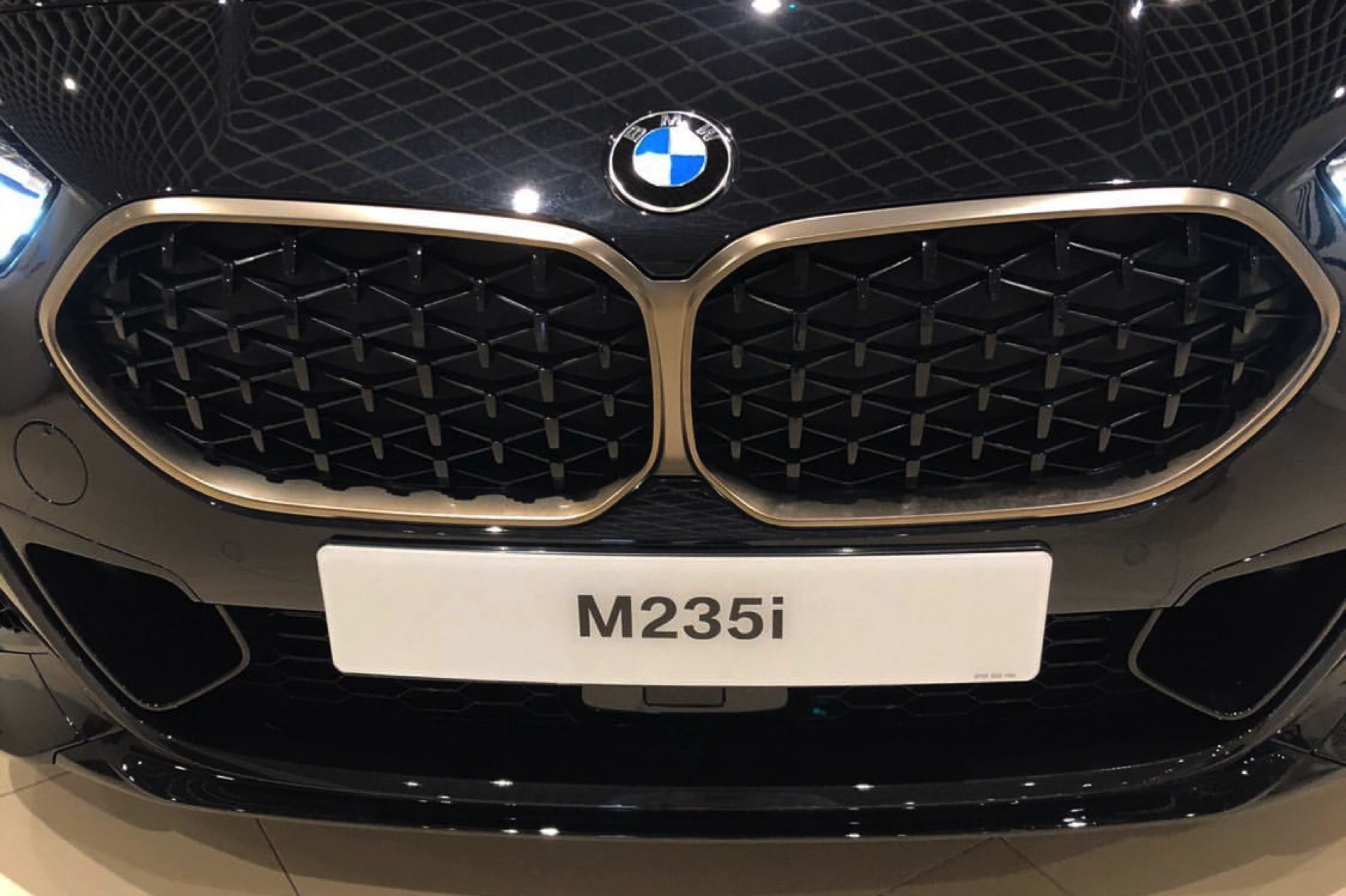 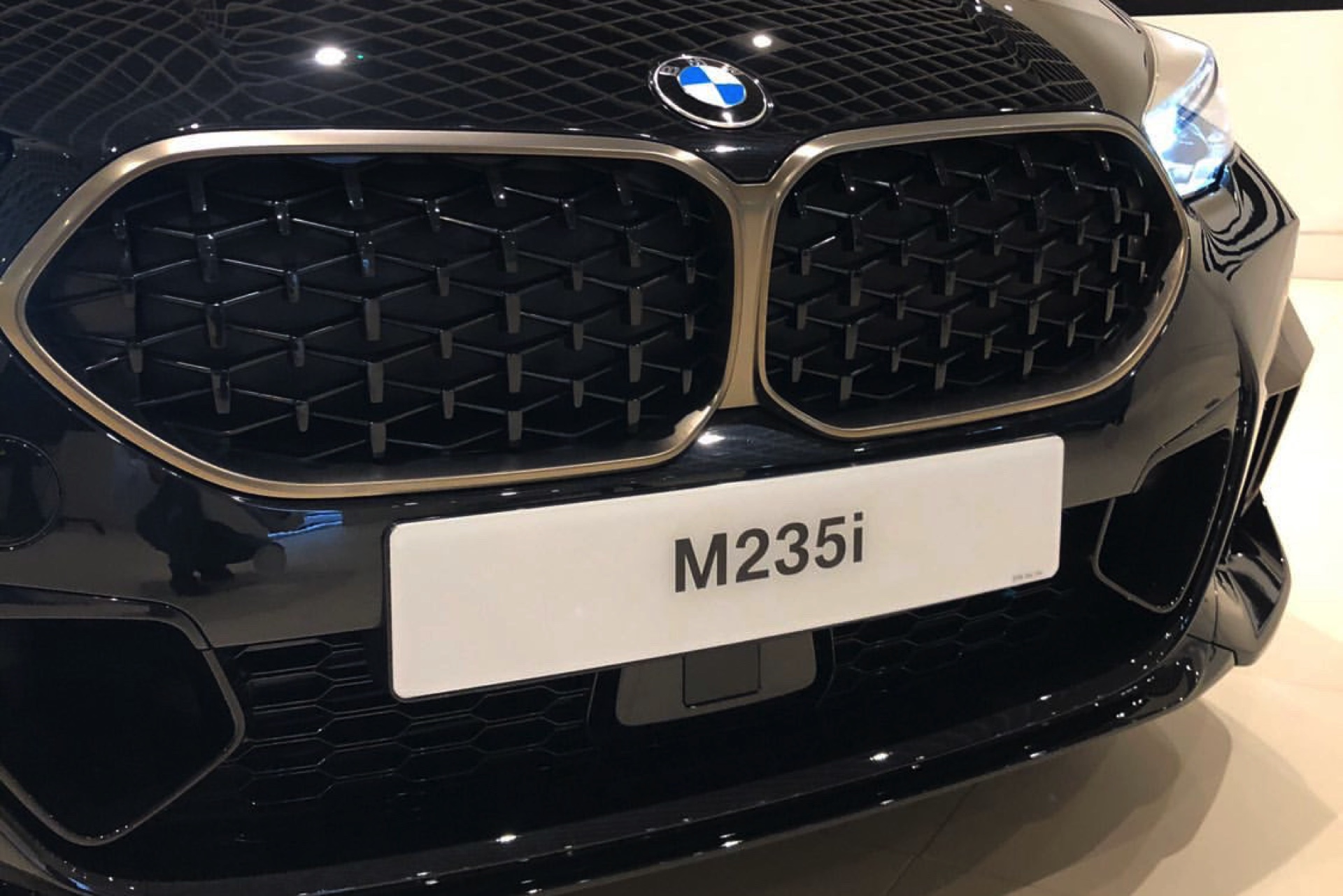