Video: Here’s how the sound of future BMW EV models is made

Home » Video: Here’s how the sound of future BMW EV models is made 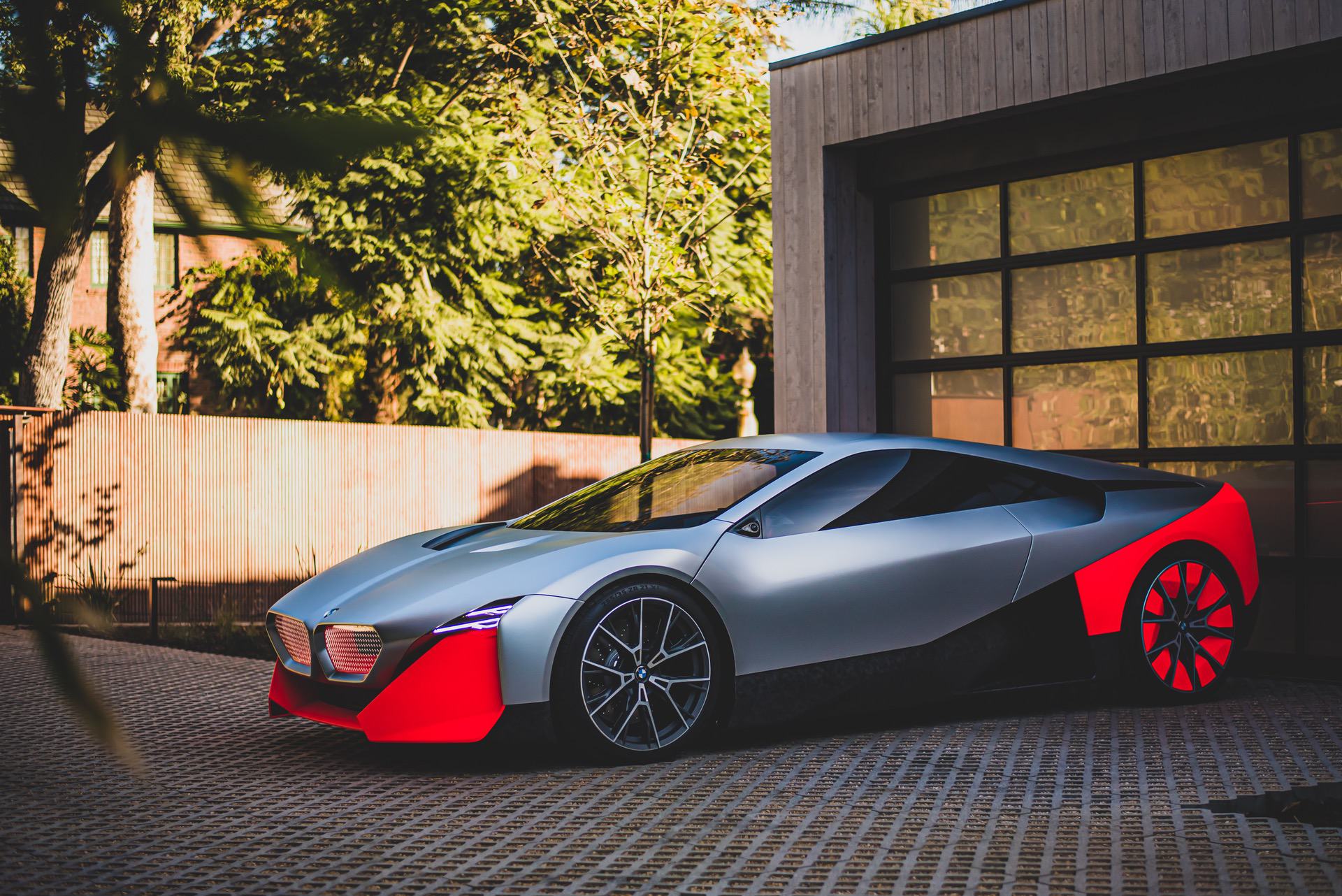 One of the key differentiators between internal combustion engines and electric cars is that the latter make no sound. It may seem peculiar but that becomes a problem at times. Not necessarily for the people inside, but for those on the outside, as they can be taken by surprise. For those inside, the serenity an EV offers might be just what the doctor ordered. However, in the particular case of BMW EV models that may also be an issue.

That’s because people have associated a certain sound with speed and performance for a long time and it will be hard to drop it all in a matter of a few years. The sound a car makes with a V8 under the hood is hard to resist. Then again, the performance brought along by the EV boom is also impressive so how can the two co-exist? No, not with a fake V8 noise pumped through the speakers but with a new set of sounds developed from the ground up.

That’s what famous music composer Hans Zimmer is currently working on. You probably already knew it but today we take a closer look at how the process is going and what it implies. Alongside Hans Zimmer BMW sent Mariana Van Zeller into battle as well as Renzo Vitale. And, as Zimmer puts it, this is such an unexplored territory you can honestly say it will influence the way the world will sound. Once EVs take over.

It’s a tricky situation actually because getting it right is going to be hard challenge. Nevertheless, BMW picked the perfect man for the job, Hans Zimmer signing off on the soundtracks of some of the best movies ever made and some of my favorites. From what we can make out in the video below, he’s on the right track too and I can’t wait to see, or better yet, hear the end result.